Nicholas Parsons health: Broadcasting legend passed away after a bout of flu – symptoms

Nicholas was an icon and true veteran of the stage, screen and airwaves with an impressive career that spanned for more than half a century. In all his time working on Radio 4’s Just a Minute, Nicholas missed all but two recordings of programme since its inception in 1967. The legend has clocked up numerous acting and comedy parts, however, was best known for his years as question master of TV quiz Sale of The Century.

A statement from his agent Jean Diamond on Tuesday read: “Nicholas passed away in the early hours of the 28th January.

He was with his beloved family who will miss him enormously and who wish to thank the wonderful staff at the Stoke Mandeville Hospital.”

Nicholas was surrounded by his family when he died after suffering from a bout of flu. 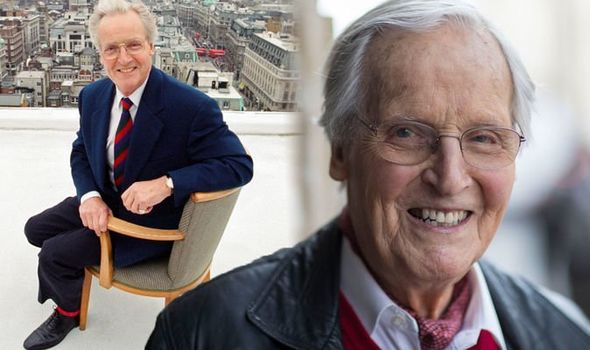 Concerns were first raised about Nicholas’ health back in 2018 when he missed his first recording of the Radio 4 panel show in 50 years because of an episode of flu.

Last year he was forced to cancel a performance at the Edinburgh Fringe after suffering bad back.

Why the flu is so dangerous for the elderly?

The flu is a seasonal virus that causes mild to severe symptoms. Some people recover in about a week, while others can be at risk for serious, life-threatening complications.

The risk for complications increases if a person is aged over 65.

Older adults tend to have a weaker immune system, which naturally occurs as people age.

And when the immune system isn’t strong, it becomes harder for the body to fight off a virus.

When a flu infection worsens, it can progress to pneumonia and lead to hospitalisation and sometimes death. 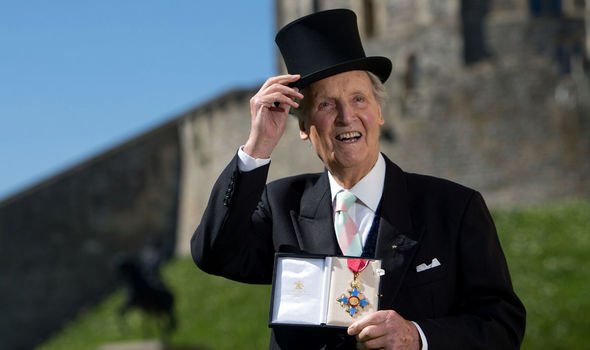 Symptoms of a flu

The onset of flu symptoms can happen quickly, with some people developing symptoms one to four days after exposure to the virus.

According to the NHS, symptoms of the flu include runny nose, congestion, sore throat, coughing and in more severe cases symptoms could include fever, body aches, chills, fatigue, weakness, chest discomfort and headache. 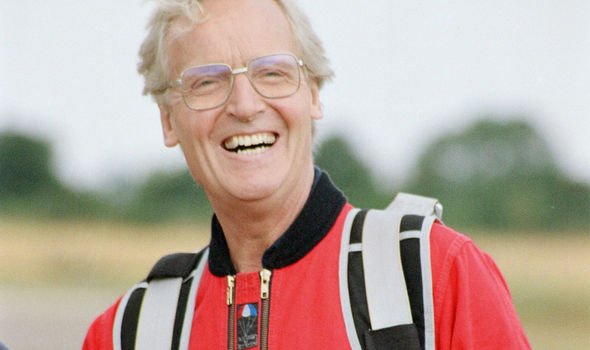 If a person is aged over 65 and develops any of these symptoms, it’s strongly advised to see a doctor right away to reduce the risk of complications.

Nicholas studied engineering at the University of Glasgow to please his family and during that time started doing impersonations, which landed him his first professional engagement on the radio.

He appeared in many British comes films in the fifties and sixties and other notable TV appearances. “He was funny and a kind person and wonderful company.

“I can’t really believe he is gone today, he seemed indestructible.

“His legacy will live on with over 50 years of laughter-filled shows and the lasting friendships he made through his extraordinary career in show business,” said Julie McKenzie, creative director at BBC Studios.