Linda Robson health: Loose Women panelist was “wired” due to her debilitating disorder

Linda Robson, 61, was born in London and has appeared in shows such as The Bill and Crossroads. She is best known for being in the BBC 1’s Birds of a Feather and later becoming a well known face on lunchtime TV thanks to being part of the Loose Women panel. The star was notably absent from the panel and finally made her return today, dropping a bombshell as to the reason why she had to take a break.

Linda returned to the ITV show to discuss her absence and confirmed press reports that she had been in rehab.

The actress had been battling with a debilitating disorder in which a person has unwanted thoughts, ideas or sensations that make them feel driven to do something repetitively.

Thankfully for Linda her family stepped in and offered the much needed help to get her life back on track.

READ MORE: How to live longer: Eating this delicious treat could increase your life expectancy 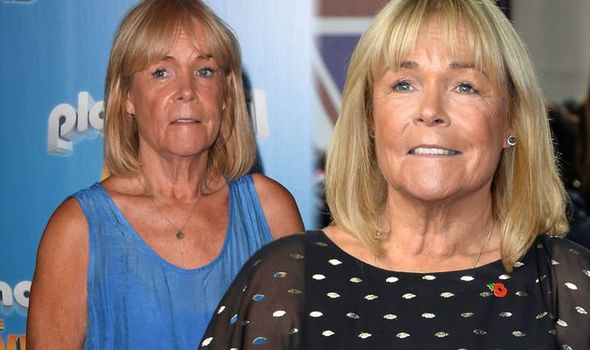 The actress had not been seen on ITV daytime show since January last year and bravely returned to discussed her “meltdown”.

The star said that she had been suffering with OCD and an alcohol problem. She also revealed that tablets given to her by her GP caused her to suffer “the worst reaction” her GP had ever seen.

So I went to see somebody about it and they gave me another tablet. I won’t mention the name but I had a really bad reaction to it, a proper meltdown.

“I got really bad anxiety, really bad depression, and my OCD kicked into overdrive.”

The NHS explains: “Obsessive Compulsive Disorder is a common mental health condition where a person has obsessive thoughts and compulsive behaviours.

“OCD can affect men, women and children. Some people start having symptoms early, often around puberty, but it usually starts during early adulthood.

“OCD can be distressing and significantly interfere with your life, but treatment can help you keep it under control.” 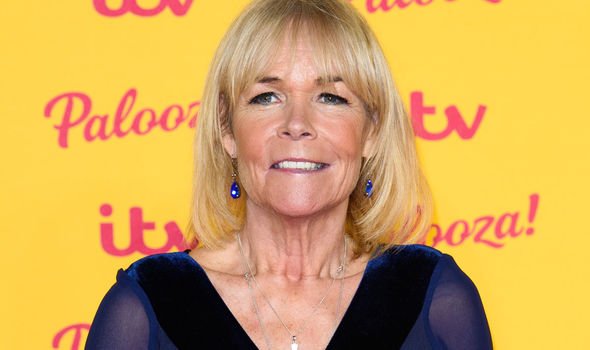 What are the symptoms of the disorder?

Symptoms could include having an obsession to an unwanted and unpleasant thought, image or urge that repeatedly enters a person’s mind, causing feelings of anxiety, disgust or unease.

It could also be a compulsion to a repetitive behaviour or mental act that a person feels they need to do. 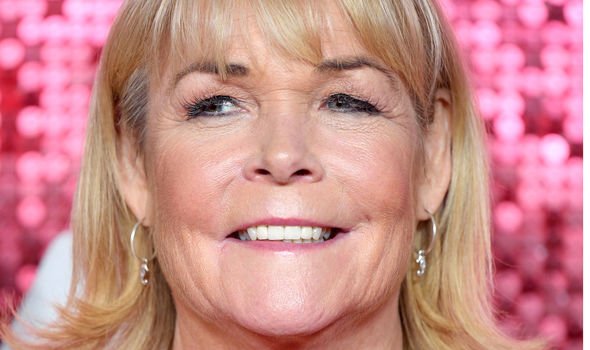 At one point, Linda was on 16 tablets a day which she said left her “wired” and eventually her family found a rehab centre that they felt could help her.

The NHS added: “People with OCD are often reluctant to seek help because they feel ashamed or embarrassed.

“OCD is a health condition like any other, so there ’s nothing to feel ashamed about.

“There are two main ways to get help which could either be referring yourself directly to a psychological therapy service or seeing a GP.”