When Severe Acute Respiratory Syndrome (SARS) hit Asia in 2003, fears surrounding the virus’s potential began circulating. With a fatality rate of about 10 percent and no cure in sight, mass hysteria ensued. Fast forward to the present, similar fears have arisen. A six death has been reported in the UK, 168 deaths recorded in Italy and more than 1,000 deaths in China. Has coronavirus exceeded the fatality rate of SARS?

Coronavirus is the deadly disease sweeping through countries and causing pneumonia-like symptoms in central China.

It has now spread around the world and is having profound impacts on nearly every major economy.

The virus produces symptoms such as headache, cough, fever and shortness of breath.

The origin of the virus was found to be in a seafood market and the cause for the mass spread was due to many people travelling for the Lunar New Year. 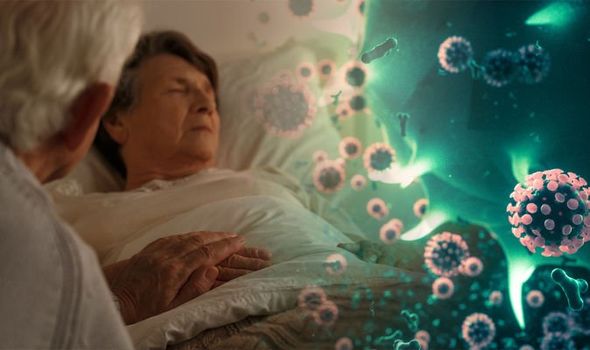 The SARS virus was something scientists had never seen before.

Like other viruses, including Ebola and influenza, its believed to have started in animals and spread to humans. Animal-to-person spread was suspected after the initial outbreak among people who had a link to a large seafood and live animal market located in Wuhan, China.

Most people who get struck with coronavirus recover at home with some needing hospitalisation and for those with any preexisting health conditions, death.

Scientists can’t yet say for sure what the fatality rate of coronavirus is, as there is some uncertainty about the exact number of those infected.

The mortality numbers of coronavirus lag behind infection numbers simply because it takes days to weeks for severely ill people to die from coronavirus.

Thus, current death rates should properly be divided by the number of known infections from the previous week or two, research wrote in February in Swiss Medical Weekly.

Almost two months into coronavirus epidemic and the World Health Organisation (WHO), for the first time, released a COVID-19 fatality rate on 3 March. 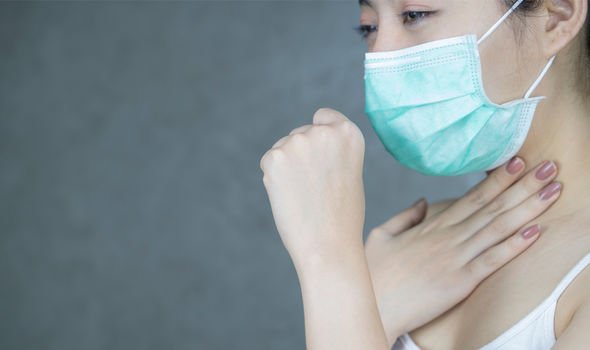 The rate describes the proportion of deaths among confirmed cases.

These figures are far higher than the seasonal flu, which kills 0.1 percent and even worse than the Spanish flu pandemic, which killed an estimated two to three percent.”

The 3.4 percent figure appears to be met with some confusion and negativity. 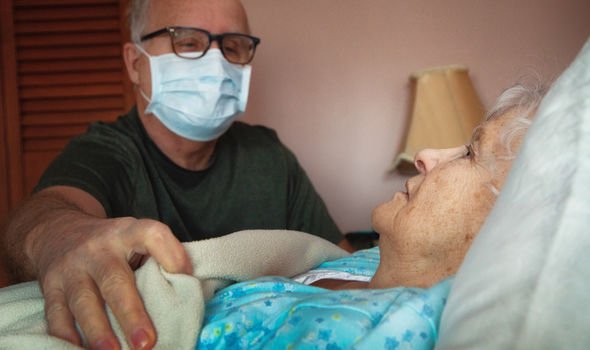 President Donald Trump said on Fox News: “I think the 3.4 percent number is really a false number. Now, this is just my hunch, but based on a lot of conversations…personally, I’d say the number is way under 1 percent.”

However a WHO spokesperson did call the number “the current global ‘snapshot.’”

Vineet Menarchery, a virologist at the University of Texas, said: “With SARS, once they figured out the animals were responsible in China, they were able to start culling them from the live markets.

“It’s like a burst water pipe. You have to find the source in order to shut it off.”