Migraine Hangovers are Real — & Here's What You Can Do About Them

If you’ve dealt with migraines before, you know the awful feeling of being on the other side of the awful head pain only to feel another different head pain come crashing down on you. Yep, migraine hangovers are real. As if a migraine isn’t bad enough, you sometimes have to deal with a double dose. Migraine hangovers, which are technically called postdrome, aren’t as straight forward as you might think. That’s why we went to the experts to answer your questions and deliver some migraine hangover facts.

What exactly is a migraine hangover?

“We have to first note that there are two basic migraine headaches,” Dr. Clifford Segil, neurologist at Providence Saint John’s Health Center in Santa Monica, CA, tells SheKnows. “First there is the ‘classic’ one which is a migraine with visual aura and the second is the ‘common’ one which is a migraine without visual aura. A visual aura is an alteration on vision that often occurs with head pains and has been described as something like a zipper, fractal, or kaleidoscope of something not ordinary. The technical term for this a ‘fortification spectra.’ If you have a headache with vision changes then these visual changes that precede a migraine can often linger.”

Other common symptoms include fatigue, dizziness, nausea, vomiting, light sensitivity, mental fogginess, body aches, dehydration, noise sensitivity and problems concentrating. Migraine hangovers are the lingering of these symptoms after the head pains have gone away. “A migraine headache is actually more than a hurting head,” Segil says.

How soon do they come on after a migraine?

Here’s another migraine hangover fact: Just like migraines themselves, their hangovers can vary widely, but they tend to start immediately after the headache peak subsides. “Migraine hangover is the fourth stage of migraine,” Medhat Mikhael, MD, pain management specialist and medical director of the non-operative program at the Spine Health Center at MemorialCare Orange Coast Medical Center in Fountain Valley, CA, tells SheKnows. “Please note that not every migraine episode has a hangover nor does everyone have all four stages. The severity of the migraine episode does not correspond or cause the postdrome; some of the very mild episodes were followed by migraine hangovers.”

How long do they last?

Migraine hangovers last an average of 24 to 48 hours, however in some patients it can be shorter or can stick around for days, Mikhael says. Truthfully, it can take anywhere from a few seconds to a few days for them to go away.

What causes a migraine hangover?

“Migraines are caused when the diameter of certain blood vessels to the brain get too big or dilate,” Segil explains. “When a part of your nervous system called the sympathetic nervous system is activated that is designed to stimulate people for a ‘fight or flight’ then there is increased blood flow to certain parts of the brain. With this influx of blood there are changes in different parts of the brain, which then triggers a wave of electricity to spread through the surface of the brain. When patients have radiating pains on their head it is this electrical wave called ‘cortical spreading depression.’ As the blood vessels return to their normal size and as this wave of electricity normalizes these postdrome symptoms continue until everything is back to normal.”

How can you prevent them?

“The most common technique patients share with me to help avoid these are going to a quiet dark place, which often shortens these episodes,” Segil says.

Making sure to drink enough water and staying hydrated can also keep migraine hangovers at bay, as well as calming activities like yoga and meditation to avoid migraine triggers like stress and lack of sleep. Excess use of alcohol and unhealthy diets with high fat and sugar have also been linked to migraines, cautions Mikhael.

How can you treat them?

“Pharmaceutical medications designed to ‘rescue’ people or ‘abort’ these headaches often stop this prodrome and include medication called ‘triptans’ and ‘NSAIDs,’” Segil says. “There are often triggers that cause headaches and avoiding these can also prevent the headache and then postdrome.”

A version of this story was published August 2019. 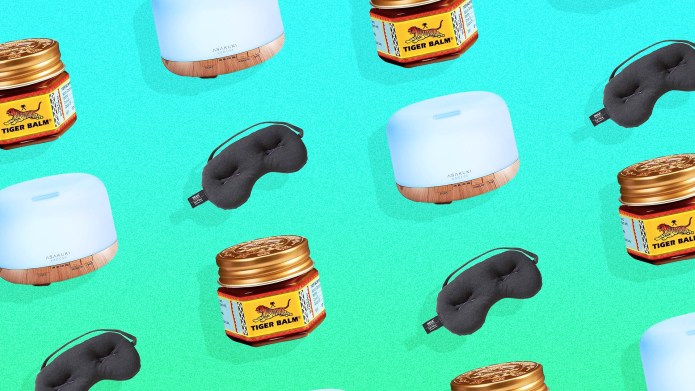 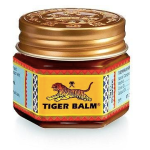 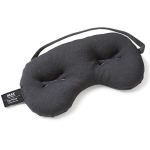 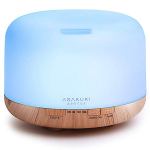 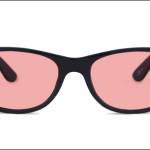