Opinion: Young people are anxious about coronavirus. Political leaders need to talk with them, not at them 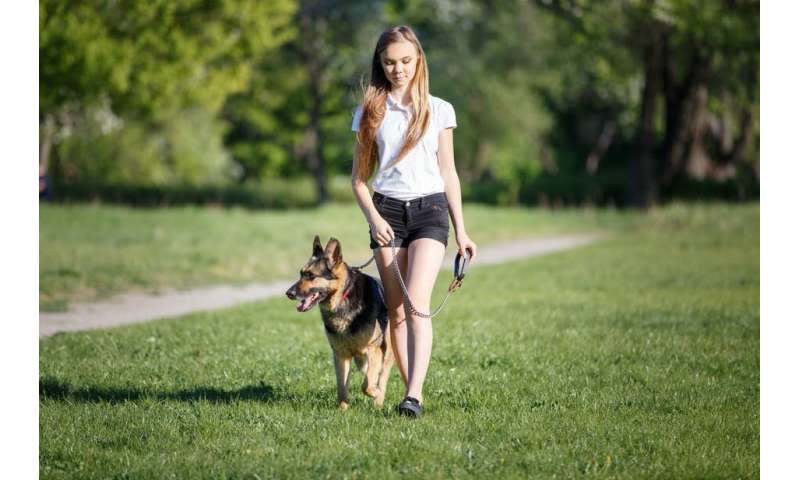 YouthInsight, the research arm of Student Edge, conducted an online survey of 520 young people aged 14—25 around Australia in March 2020. Ninety-three percent of respondents were studying.

The survey found that the health of families was their greatest concern, followed by the impact on their studies. Respondents gained most of their information about COVID-19 from social media, their schools and television news. Knowledge about hygiene and physical distancing measures was relatively high, but there was some misinformation about practices such as drinking more water and “taking a pneumonia vaccine.” More than half of the respondents had had their work hours cut. The majority expressed feelings of concern, fear, anxiety and depression.

Reachout, Australia’s leading youth online mental health organization, has found that young people using community forums are worried about managing their mental health and other preexisting health conditions with increasing physical restrictions. They fear their well-being will be de-prioritised in a health system under strain. They describe feeling overwhelmed, anxious and uncertain about the short and long-term future, with loss of work and employment instability causing severe anxiety. School and university students report facing drastic changes to modes of learning, or even deferrals.

Young people involved in the Wellbeing, Health & Youth NHMRC Centre of Research Excellence and the Australian Association for Adolescent Health feel that inconsistent messaging from the government at state and national levels has made it harder for the community to come together.

As co-authors of this article, they note young people in school have received conflicting advice from governments and unfeasible directives such as maintaining physical distance while sitting in dual classroom desks, elbow-to-elbow.

Those who live away from family (such as many university students) face difficult decisions between being cut off from families or studying online, away from peers. Young Aboriginal and Torres Strait Islander people are concerned about how COVID-19 will affect their elders. Elders hold all knowledge, and at times like this young people would visit, sit with and learn from them. This is no longer possible with physical distancing restrictions.

While WHO Director-General Tedros Adhanom Ghebreyesus expressed gratitude most young people are “spreading the word, not the virus,” Australian governments have made little effort to communicate with young people.

Instead, they have been singled out in press conferences, “blasted” and “lambasted” by the chief medical officer. They have also been chided by the prime minister, who has reportedly “lost confidence” in the “younger community.” Media coverage of the debate around school closures has mostly talked about young people, rather than with them.

How can policymakers become more attuned and responsive to young people’s needs and concerns?

We have seen global action led by young people in relation to climate change and evidence that they have a major role to play in disasters when they are given a voice.

Such activities send a powerful message that young people are valued and listened to. An Australian political leader or health communication expert could hold regular conversations with young people to garner their concerns and inform press conferences.

Organisations such as ReachOut.com have shown, for more than 20 years, how working in partnership with young people to understand how mental health policy and services can better engage with their concerns and needs results in better engagement and outcomes.

Social media is one part of the solution

With physical distancing, the whole world is increasingly online, seeking clarity and connection about what to do. In response to false information going viral, Facebook, Google, Instagram, Snapchat, Pinterest, and TikTok are “working to tackle misinformation” by prioritizing resources and tips from reputable sources.

While this is a positive change for our information landscape, we cannot only rely on filtering by social media platforms. A review exploring social media and the well-being of children and young people found young people’s online and offline social connections, motivations and values underpin their health and well-being.

More than targeting communications at young people and their peers, caregivers and trusted professionals need to be involved in discussions about what information to share and how to support each other in these unprecedented times. Existing platforms, such as youth services, youth peaks, consumer and adolescent health research organizations convene groups of young people to advise in such situations.