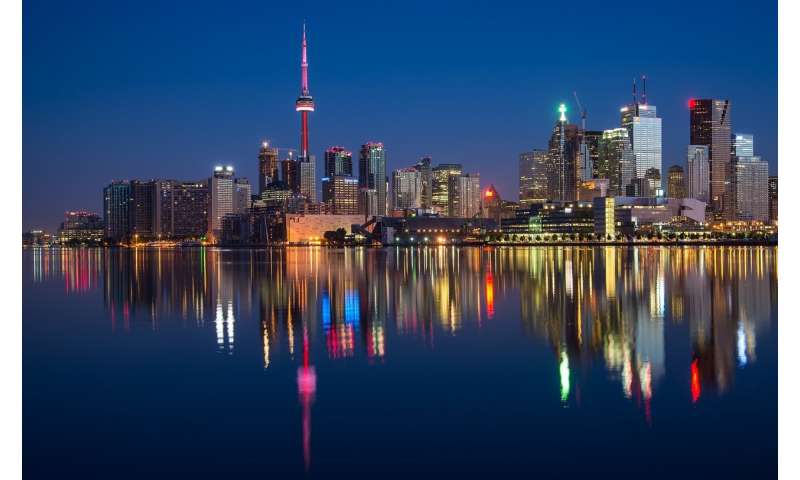 The coronavirus pandemic could kill between 11,000 and 22,000 people in Canada, the government projected Thursday.

It said the country could see between 934,000 and 1.9 million cases of COVID-19 by the time the pandemic ends, assuming Canadians observe strict social distancing and other safety measures over the next few months.

These are the federal government’s first projections on the pandemic’s possible toll in Canada.

As of Thursday morning, Canada was reporting nearly 20,000 cases of infection with 476 deaths, according to figures provided by provincial authorities.

By April 16, the virus death toll will probably be between 500 and 700, said Chief Public Health Officer Theresa Tam.

“Models are not crystal balls and we cannot predict the future with them. However, they do help us to plan and they tell us that our collective actions can have a direct and significant impact on the epidemic trajectory.”

The number of cases in Canada is doubling every three to five days. Health authorities have declined to say when they think the rate might peak in Canada.

Officials in Quebec, Canada’s hardest hit province with nearly half of the country’s cases, said the pandemic might peak there in mid-April.

For days now Prime Minister Justin Trudeau has been under pressure to release nationwide figures on Canada’s experience with the pandemic sweeping the globe.

The four most affected provinces, which account for 94 percent of the country’s cases, have done so.