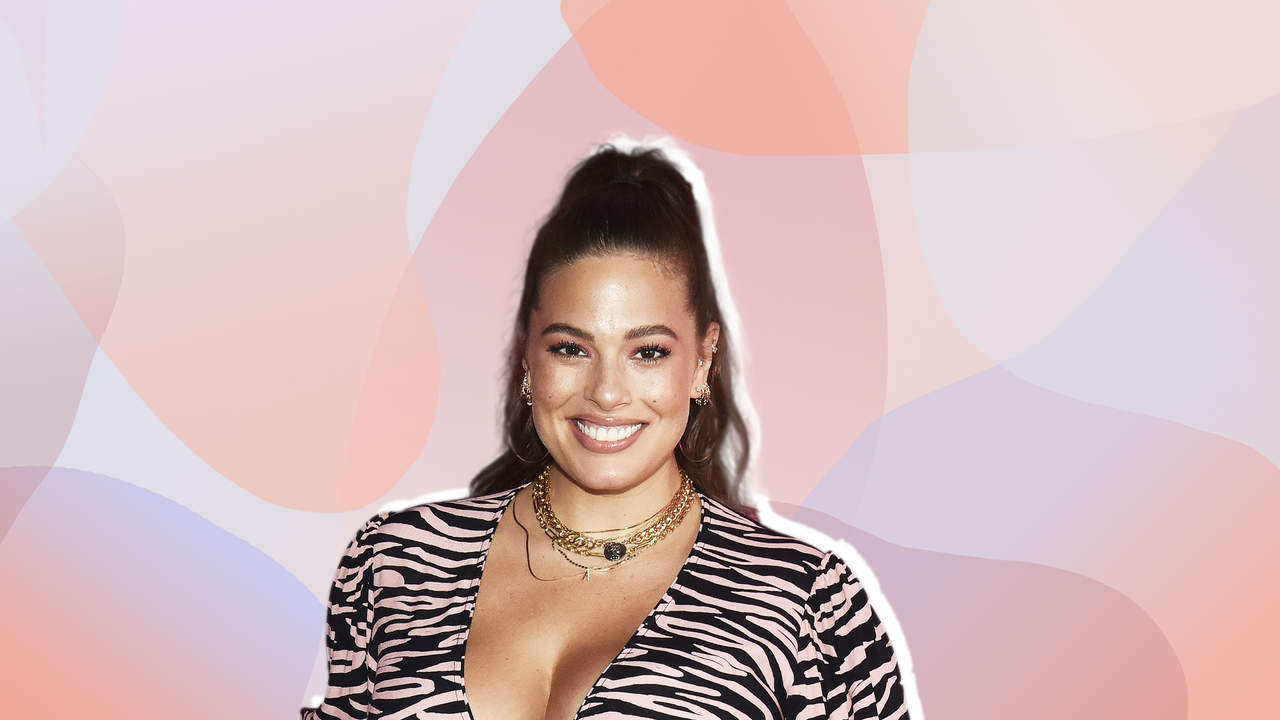 ICYMI: Ashley Graham is pregnant, which means lately she's been glowing even more than usual—and that's especially true in her newest Instagram post.

On Monday, Graham, 31, shared a video on Instagram showing her pregnant body in, basically, its entirety. "Getting bigger and bigger and trying to embrace my new body everyday," Graham wrote in the caption."It's a journey and I'm so thankful to have such a supportive community." She also added three pregnant lady emojis because, well, obviously.

Getting bigger and bigger and trying to embrace my new body everyday. It’s a journey and I’m so thankful to have such a supportive community🤰🏻🤰🏻🤰🏻

And that community definitely came out in droves to support Graham's latest post. The overwhelming message in Graham's comments section? That she looks downright beautiful. "You are absolutely glowing," wrote one commenter, while another said "the baby bump looks great on you."

Of course, Graham's no stranger to showing off her growing bump. In August, just days after announcing her pregnancy with husband Justin Ervin, Graham shared a nude photo of her changing body. The caption simply said, "same same but a little different," but that simplicity and body positivity resonated with tons of women—both pregnant and not—and led to many women sharing their own "same same but different" photos of their nude bodies.

Graham even went so far as to share many of the women's photos on her own site, celebrating their bodies as she had her own. The women—whether learning to accept their rapidly changing pregnant bodies, like Graham, or simply learning to love the bodies they were born with—all credited Graham as their inspiration.

While Graham and Ervin haven't revealed her due date yet, the couple only announced their pregnancy about two months ago—so that means we probably have a lot more body-positive pregnancy content to come from Graham.

To get more body-positive stories like this delivered to your inbox, sign up for the WomenIRL newsletter.