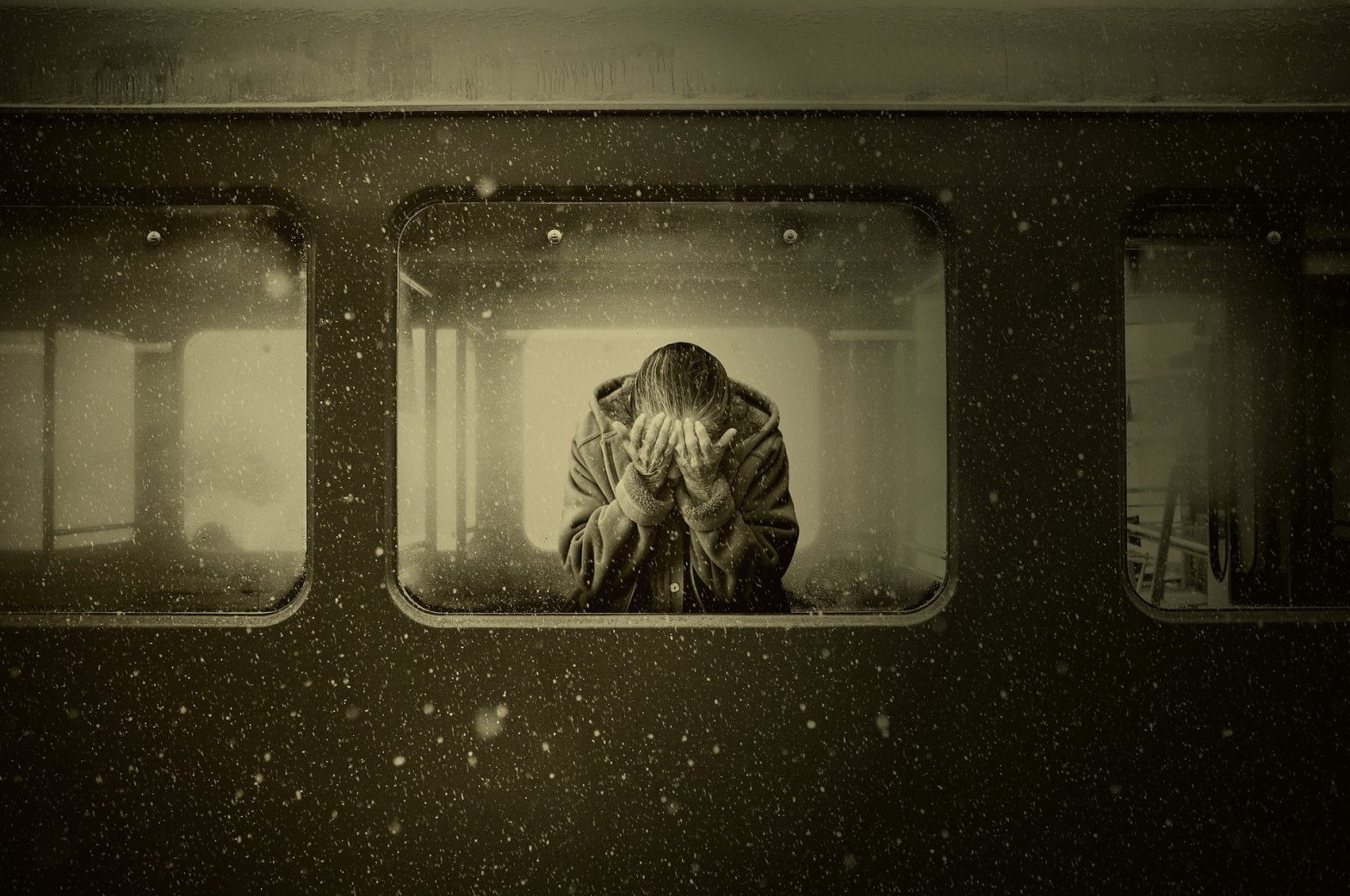 The studies were based on in-person surveys of more than 500 adults living in Chicago neighborhoods with high rates of violent crime, and in predominantly racial and ethnic minority groups. The results were published Oct. 7 in the October issue of the policy journal Health Affairs.

The data showed that the more violence a person experienced in their own community, the lonelier they were likely to be. The highest loneliness was found among people who were exposed to community violence and screened positive for post-traumatic stress disorder (PTSD).

The study’s results are particularly troublesome for older people who live in violent neighborhoods, who are more prone to loneliness and might already have chronic health issues like diabetes, obesity or heart disease, Tung said. Loneliness is a growing health concern, and a key predictor of mortality in the U.S. Seventy-seven percent of the study’s respondents were age 50 and up.

“The association between violence exposure and loneliness is a really interesting one, because there’s such a strong link,” Tung said. “The pervasiveness of violence seems to be more evident now than ever. What does that sense of violence in our culture do more broadly to loneliness?”

Social withdrawal might be a survival strategy in violent neighborhoods, but it’s not a good long-term option, added study co-author Monica E. Peek, MD, an associate professor at the University of Chicago and the associate director of the Chicago Center of Diabetes Translation Research.

“Someone who is socially isolated and lonely has a higher risk for cardiovascular disease, just like someone who has a history of smoking. Loneliness is a public health issue with real health implications,” Peek said. “Violence impacts more than just the victims, but the whole community. Everyone’s health is potentially affected.”

The study’s findings tie into a bigger conversation happening nationwide about how issues like loneliness, food insecurity and housing impact a person’s physical and psychological health, Peek added.

“Our health care system is changing and evolving, and we’re starting to think not just about medical care but the social needs of our patients, and trying to use the medical system as a way to integrate those needs. Having a more holistic approach will better help our health outcomes,” she said.

The second report, “Keeping Your Guard Up: Hypervigilance Among Urban Residents Affected by Community and Police Violence,” led by Nichole A. Smith, a medical student at the University of Chicago Pritzker School of Medicine, quantified a connection between exposure to community and police violence and hypervigilance.

“It’s a very well-studied phenomenon, mostly in veterans. But it’s so poorly studied in community-based settings where you have this chronic exposure to violence,” Tung said.

The findings suggest a complex association between police violence and the mental and physical health of community members. It raised the question of whether hypervigilance, both among residents and police officers, could possibly lead to harmful escalations during police stops.

The study said more trauma-informed policing and opportunities for community-building activities between police and community members, such as the CAPS police baseball league with community members, could help reduce hypervigilance on both sides and prevent situations from escalating into harmful ones.

Tung was inspired to do these two studies after she noticed more of her patients who live in violent neighborhoods were struggling to follow their prescribed health regimens.