You might just be addicted: Smartphone use physically affects your brain, study says 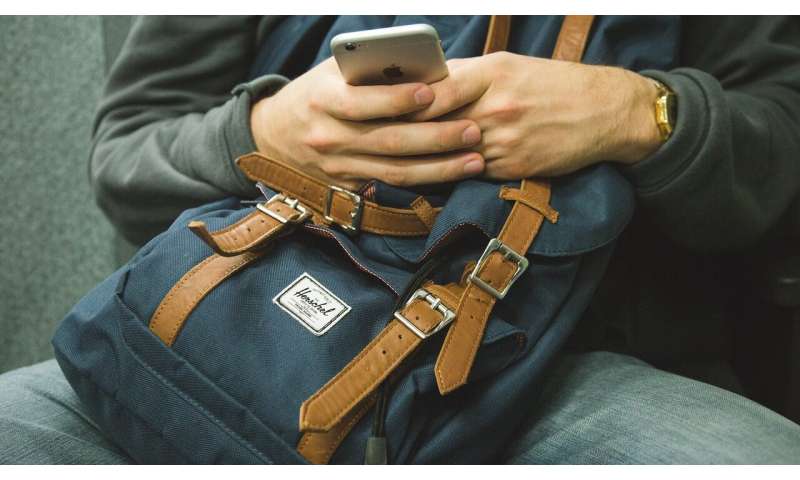 In a world that relies on people having smartphones—from work emails to cashless businesses—developing an addiction to your device is becoming increasingly difficult. While some think it’s only a mental issue, a new study suggests that this constant usage physically affects your brain the same way drug addiction does.

Regions in the brain known as grey matter showed changes in size and shape for people with social media addiction, according to a study published in the journal Addictive Behaviors.

“Given their widespread use and increasing popularity, the present study questions the harmlessness of smartphones, at least in individuals that may be at increased risk for developing smartphone-related addictive behaviors,” reads the study by researchers from Heidelberg University in Germany.

In the U.S., over 24% of kids from 8 to 12 years old have their own smartphone and 67% of their teenage counterparts do, with younger teenagers using an average of about six hours’ worth of entertainment media daily.

The average American spends around four hours a day on their smartphone, according to a RescueTime survey.