Type 2 diabetes: Being this height increases your risk of developing the serious condition

Type 2 diabetes causes the body not to respond to insulin properly and this causes the blood sugar levels to become too high. If blood sugar isn’t controlled properly and stays too high, a number of problems can occur such as kidney failure, nerve damage, foot ulcers, heart disease and stroke. It’s estimated that around four million people are living with type 2 diabetes in the UK.

Researchers from the German Institute of Human Nutrition Potsdam-Rehbruecke tracked 28,000 people and and found that height was a “useful predictive marker” for diabetes risk. 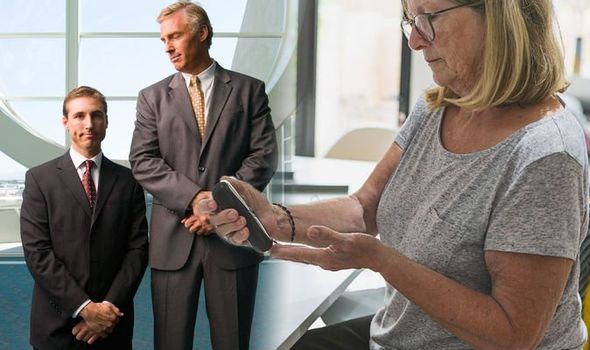 The research suggests that tall people may be protected against type 2 diabetes.

The reason is because tall people have greater insulin sensitivity and more efficient beta cells which is a type of cell found in the pancreas which makes insulin.

Writing in the Diabetologia medical journal, the researchers said: “Part of this inverse association may be driven by the associations of greater height with lower liver fat content and a more favourable profile of cardiometabolic risk factors, specifically blood fats, adiponectin and C-reactive protein.

What is the link between height and type 2 diabetes?

A growing number of research has suggested that those with a shorter stature have an increased risk of heart and metabolic problems.

The reason for the link isn’t fully understood, however, the results of the new study also suggested that shorter people tended to have higher levels of fat in their liver, which may in part explain their increased risk of type 2 diabetes. 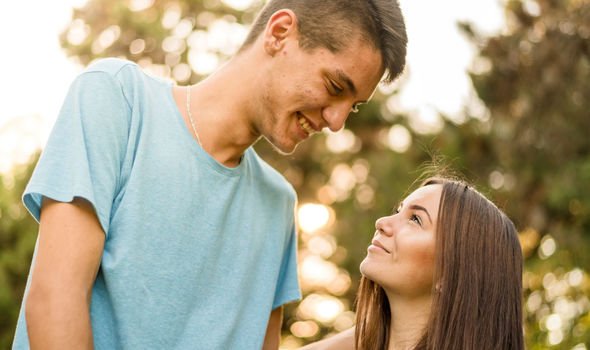 The link between height and type 2 diabetes risk was strongest for participants in the study with a healthy weight as opposed to those who were overweight or obese.

It may be that for taller people, a larger waist circumference counteracts the reduced risk of type 2 diabetes that is associated with their height, the authors said.

The research also found that those with longer legs, as opposed to a longer torso, have a lower risk of type 2 diabetes, particularly for men. 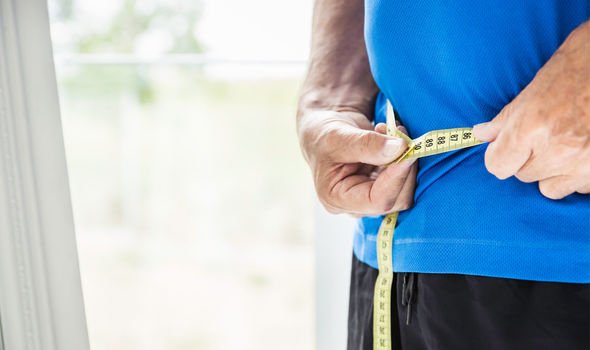 If you suspect you may have any of these symptoms it’s important to speak with your GP who will undergo tests to see if you may have the condition.

Eating a well-balanced and healthy diet with enough physical activity could help reduce your risk or even put your diabetes into remission.