One way to help ease A-fib: give up drinking 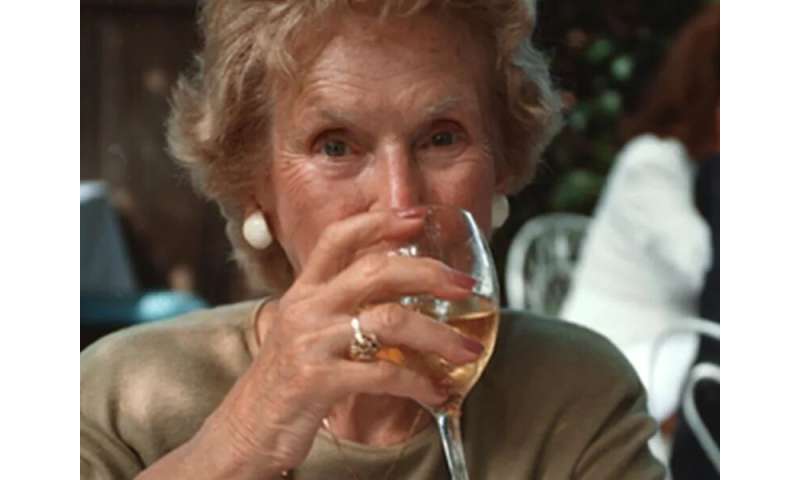 That’s what happened when researchers asked people with a-fib who normally have roughly two drinks a day to stop drinking. When they compared the teetotalers to a similar group of people with a-fib who continued drinking, the investigators found that those who abstained from alcohol delayed their next a-fib episode and reduced the overall time spent in a-fib.

“Regular and/or excessive alcohol consumption may be a contributor to atrial fibrillation episodes and symptoms. A trial [period] of abstinence or significant reduction in alcohol intake should be considered as a mainstay of atrial fibrillation therapy,” said senior study author Dr. Peter Kistler. He’s director of cardiac electrophysiology at Alfred Hospital in Melbourne, Australia.

Kistler added that additional benefits of abstaining from alcohol include weight loss and reduced blood pressure.

The study was published Jan. 2 in the New England Journal of Medicine.

Atrial fibrillation affects more than 33 million people worldwide, according to background information in the study.

Instead of contracting to pump blood and then relaxing, a-fib causes the upper chambers of the heart (the atria) to quiver. This allows blood to pool in the heart, which can cause a blood clot. When the heart pumps again, the clot is pushed into circulation. If the clot travels to the brain and blocks a blood vessel, it can cause a stroke, according to the American Heart Association.

The author of an accompanying editorial, Dr. Anne Gillis, said there are a number of ways that alcohol is linked to a-fib. In people who have already been diagnosed with the disorder, Gillis said, “alcohol is a potential trigger for atrial fibrillation.”

Drinking also appears to be related to developing the condition in the first place. Gillis explained that alcohol has been associated with changes that occur in the heart, including scarring that can affect the electrical activity that controls the heart’s rhythm.

She noted that alcohol is also associated with a number of conditions linked to a-fib, such as obesity, obstructive sleep apnea and high blood pressure.

Kistler’s study included 140 people from Australia (85% men), with an average age of about 63.

Half were randomly selected to try to abstain from alcohol. The other half (the “control group”) was told they could keep drinking as they had been.

The 70 people in the abstinence group had been averaging 17 drinks a week. The control group averaged 16 drinks weekly at the start of the study. Kistler said they were all classified as moderate drinkers, and none was alcohol-dependent.

Almost two-thirds of the abstinence group was able to stay off alcohol completely for the six-month trial. The other third cut down significantly and the number of weekly drinks dropped to two or fewer during the study period.

The control group ended up drinking a little bit less—averaging 13 drinks a week during the study.

Giving up alcohol substantially improved a-fib symptoms, but didn’t get rid of a-fib entirely. Episodes still occurred in both groups—53% in the abstinence group compared with 73% in the control group, the findings showed.

Gillis, a professor of medicine at the University of Calgary, said the sample size was too small to draw any definitive conclusions. Still, “the data provides compelling support for strong recommendations for people with atrial fibrillation to markedly reduce or abstain from alcohol,” she said.

“We need to focus on aggressive risk factor modification with every patient with atrial fibrillation. Risk factor modification [such as weight loss, regular exercise, quitting smoking and a reduction in alcohol consumption] is helpful in managing this arrhythmia, and for other types of cardiovascular disease,” Gillis said.

According to cardiologist Dr. John Osborne, an American Heart Association spokesperson, “The benefit was pretty impressive in the people they could get to abstain from alcohol. It was similar to the effect of drugs we use to treat atrial fibrillation.”

But, he pointed out that the researchers had a hard time getting people to commit to the teetotal lifestyle. If you won’t give up drinking completely, you should try to cut back significantly, Osborne advised.

“It costs nothing and led to a substantial reduction in hospital rates. People in the abstinence group also lost an average of 3.8 kilograms [8.4 pounds] in six months,” he said.