The coronavirus will hit the tourism and travel sector hard 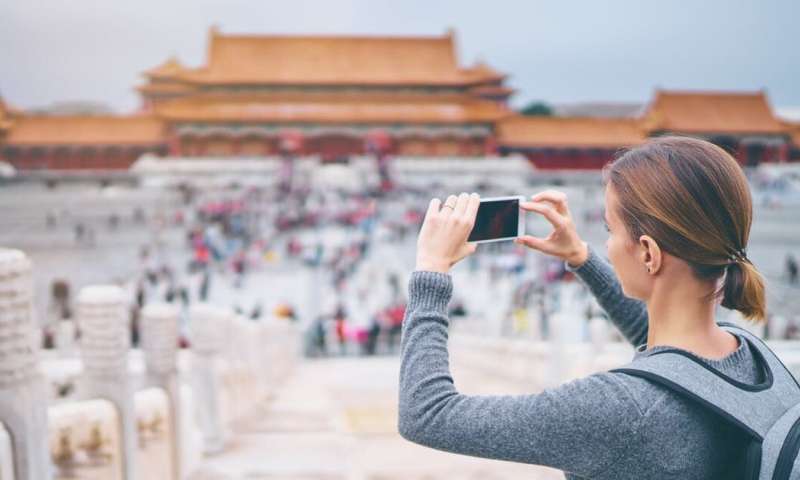 The spread of infectious diseases is invariably linked to travel. Today, tourism is a huge global business that accounts for 10.4 percent of global Gross Domestic Product (GDP) and 10 percent of global employment.

Nothing seems to slow its growth as year-over-year increases outpace the economy. The United Nations World Tourism Organization is predicting further growth of three percent to four percent in international tourist arrivals for 2020, with international departures worldwide particularly strong in the first quarter of this year.

But that was before a new coronavirus (formally known as 2019-nCoV) hit China and then very rapidly started spreading to the rest of the world with 20 countries and counting isolating cases.

Officials in China and those in the rest of world have been much quicker to take more drastic action after learning bitter lessons from the SARS outbreak in 2003, which also started in China.

The impact on travel to and from China of this new coronavirus, however, has been devastating. Airlines, including Air Canada, have cancelled all flights or significantly reduced the number of flights in and out of China. Russia closed its land border to passenger travel with China and Hong Kong shut down its borders, cross-border ferries and railways.

How does the impact of 2019-nCoV differ from that of SARS, which also affected tourism dramatically?

The World Health Organization confirmed 8,096 cases and 774 deaths in 26 countries as a result of the SARS coronavirus. First detected in late February 2003, it had run its course five months later.

The coronavirus first appeared in December 2019 but has already surpassed the total number of SARS cases in just two months, albeit with a much lower death rate. Infectious disease experts expect it to last for several months yet with tens of thousands afflicted before it runs its course.

SARS accounted for a drop in international tourist arrivals of almost 9.4 million and a loss of between US$30 billion and $50 billion. But in 2002, China’s role as both a travel destination and a source country was relatively minor, receiving fewer than 38 million tourists and sending about 17 million tourists abroad.

Compare that to 2019 when it is estimated China received 142 million inbound tourists and the Chinese made 134 million trips abroad and 5.5 billion trips domestically. 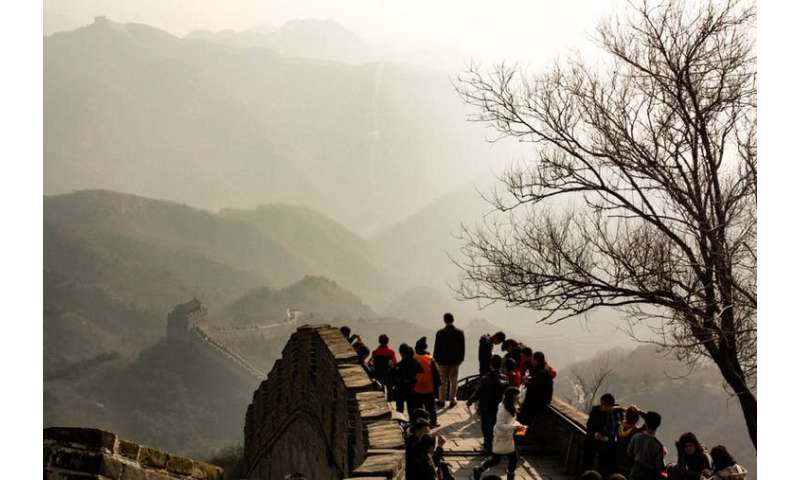 The severe travel restrictions imposed by the Chinese government on its citizens and the stern warnings from Foreign Affairs offices, including Canada’s, to avoid all non-essential travel to China and all travel to Hubei province (Wuhan is its capital and largest city) means that the economic impact of this coronvirus will be felt in every corner of the world and almost every sector of the economy.

With the World Health Organization declaring the coronavirus a public health emergency of global concern, Gloria Guevara, president and CEO of the World Travel and Tourism Council (WTTC) fears that this escalation could have a damaging and lasting economic impact on the sector. She’s expressed serious concerns that airport closures, flight cancellations and shuttered borders often have a greater economic impact than the outbreak itself.

These concerns are well justified when one considers that between 291,000 and 646,000 people worldwide die from seasonal influenza-related respiratory illnesses each year, which does not lead to any of these warnings or drastic measures.

Canada saw 251 SARS cases and 43 deaths, but it cost the Canadian economy an estimated $5.25 billion and 28,000 jobs. At the time, China was a Canadian tourism market of less than 100,000 visitors annually; that dropped by 25 percent due to SARS.

Today, China is Canada’s second-largest overseas market, accounting for close to 800,000 arrivals, and its highest spending market with more than$2,800 per trip.

Depending on how long the restrictions and warnings are in place, losses could easily double of those in 2003. The pain will be felt in every industry as tourism’s supply chain involves everything from agriculture and fishing to banking and insurance. The hardest hit will be its core industries of accommodation, food and beverage services, recreation and entertainment, transportation and travel services.

While Air Canada will refund fares for canceled flights to and from China, other airlines may only extend change fee waivers or provide credit towards future flights.

But this may not be the case for connecting flights from Beijing or Shanghai, the cities most commonly served by North American airlines.