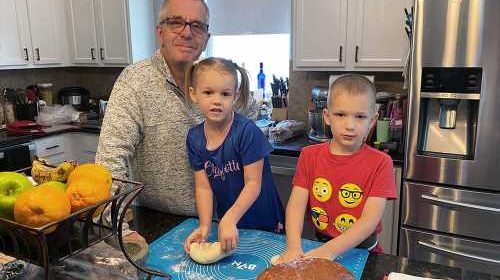 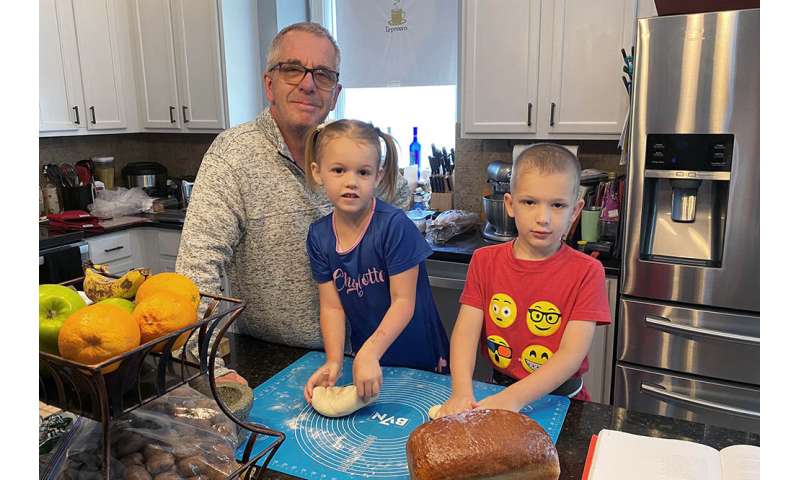 It supports an increasingly evident link between high levels of AGEs in the body and cancer risk, said principal investigator David Turner, Ph.D., who worked with colleagues Susan Steck, Ph.D., with the University of South Carolina, and Lindsay Peterson, M.D., with Washington University School of Medicine.

The study was part of a larger decade-long prostate, lung, colorectal and ovarian cancer screening trial (PLCO) designed and sponsored by the National Cancer Institute. It included over 78,000 women between the ages of 55 and 74 years who were cancer free at the start of the study. The women completed a food frequency questionnaire at the beginning and again at five years into the study. After an average of 11 ½ years, 1,592 of the women were diagnosed with breast cancer. When the intake of high-AGE food was assessed, based on the questionnaires, increased AGE intake via the diet was associated with an increased risk of in situ and hormone receptor positive breast cancers.

Advanced glycation end products are proteins and lipids (fats) that go through a chemical alteration called glycation when they are exposed to sugars. This process occurs naturally in the body. However, processed foods and foods cooked at high temperatures are extremely high in AGEs, which can lead to a dangerous overabundance in the body.

Turner said AGEs are involved in nearly every chronic disease, in some way. “The study of AGEs in cancer is just starting to get traction. The presence of AGEs has been known for at least 100 years, but the research has been challenging. In order to determine how they work, their mechanism of action, researchers first have to determine a role in various diseases.”

Turner said this study is important because it adds to the evidence between high levels of AGEs in the body and cancer risk. Turner and his collaborators are promoting the connection between AGEs and lifestyle choices to help the public make better food choices.

This will become an even more popular area of study as researchers employ new tools to help study AGEs. “A novel device, the AGE reader, is about to change how we look at AGEs in the clinic,” Turner said. The AGE reader, made by Diagnoptics, is an easy to use noninvasive device where someone rests their forearm for just 12 seconds. It uses light at certain wavelengths to excite AGE autofluorescence in the human skin tissue.

“This machine actually measures glow from some of the AGEs. The more AGEs that are in the skin, the higher the glow,” explained Turner.

While the AGE reader has been used to show strong correlations between AGE levels and Type 2 diabetes, cardiovascular disease and even mortality, Turner is using a cancer center support grant to validate further the AGE reader for use in cancer patients. He and his colleagues plan to investigate whether pigmentation in the skin skews the reading and use the reader as part of a growing community outreach program.

Since a link between AGEs and breast cancer has been shown, the ultimate goal is to test all Hollings Cancer Center patients who are interested at each visit, Turner said. This will provide a huge amount of data about the link between AGEs and a wide variety of cancers. Turner and his collaborators expect that future multicenter grants will come out of this project.

While the connection between high AGE levels and cancer risk might be disconcerting, research is also being done to determine if there is a way to reverse the detrimental effects of AGEs.

Bradley Krisanits, a Ph.D. student in Turner’s lab, said that preliminarily, they have seen that physical activity reduces the amount of AGEs in the circulation.

“In our prostate cancer models, we see that physical activity counteracts prostate cancer progression in mice fed a high-AGE diet. This may be occurring due to a reduction in AGEs and changes in the immune system that we need to study more.”

Turner hopes that by educating people about AGEs, they can make informed lifestyle decisions and lower their risks for chronic diseases. The top three things that a person can do is learn what AGEs are, avoid processed foods and think about how you cook your food in order to make changes to avoid the highest AGE-inducing cooking methods such as frying, grilling and broiling.