Student-led study identifies link between IBD and substance use disorder 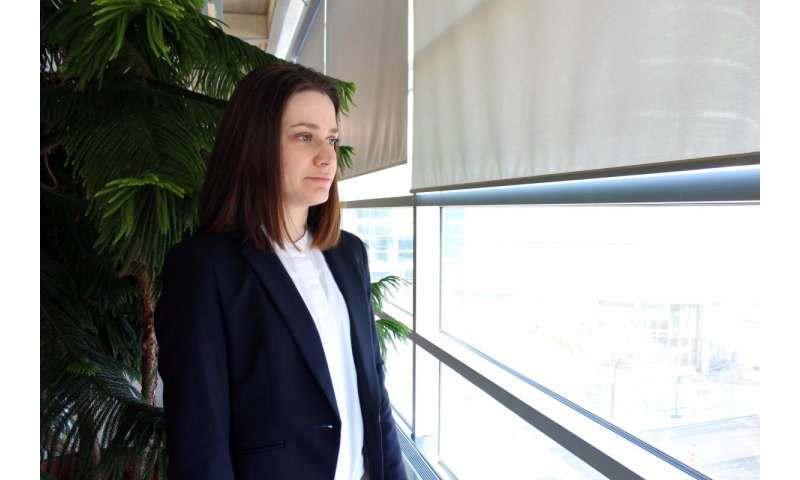 A new study published last month in Inflammatory Bowel Diseases has found that one in six persons with inflammatory bowel disease (IBD) experience a substance use disorder in their lifetime.

IBD is an inflammatory condition, encompassing ulcerative colitis and Crohn’s Disease, where the body launches inflammatory responses against the gastrointestinal tract, resulting in symptoms such as severe diarrhea, abdominal pain, weight loss and fatigue.

The study, conducted by Carney through a College of Pharmacy-funded Undergraduate Summer Research Award, also identified that people with IBD and who are men, smokers, those who have past or current anxiety disorders, and those with more pain are at greater risk for experiencing a substance use disorder.

For the study, Carney evaluated the prevalence and risk factors of substance use disorders in those with IBD using data collected from 247 individuals in Manitoba with IBD, recruited as part of a larger study investigating psychiatric comorbidities in immune-mediated inflammatory diseases.

Carney says that while it has been established that there is a strong association between IBD and several psychiatric disorders, including depression, anxiety and bipolar disorder, there was minimal prior research of the association between substance use disorder and IBD.