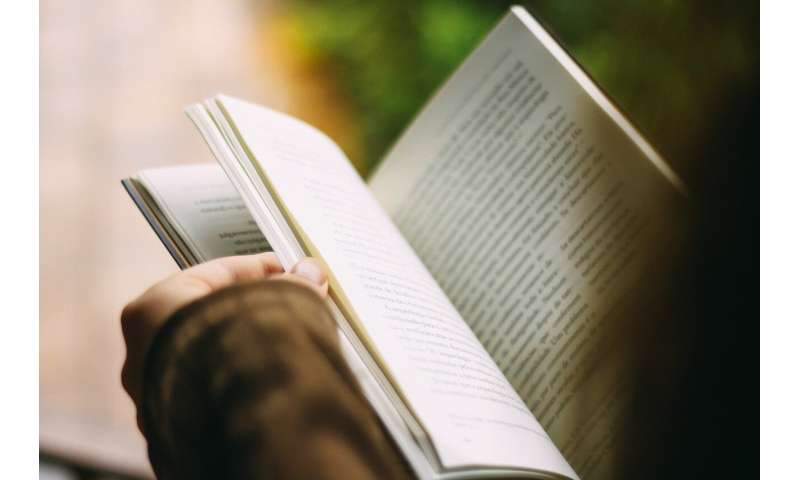 A new study from researchers at Columbia University Vagelos College of Physicians and Surgeons suggests that prenatal exposure to flame retardants may increase the risk of reading problems.

The study was published in the January 2020 print edition of Environmental International.

In the current study, the researchers hypothesized that in utero exposure to polybrominated diphenyl ethers (PBDEs)—a type of flame retardant that is known to have adverse effects on brain development—might alter the brain processes involved in reading. (While use of PBDEs has been banned, exposure to the compounds is still widespread because they do not degrade easily in the environment.)

However, greater exposure did not appear to affect the function of another brain network involved in social processing that has been associated with psychiatric disorders such as autism spectrum disorder.

“Since social processing problems are not a common aspect of reading disorders, our findings suggest that exposure to PDBEs doesn’t affect the whole brain—just the regions associated with reading,” says Amy Margolis, Ph.D., assistant professor of medical psychology in the Department of Psychiatry at Columbia University Vagelos College of Physicians and Surgeons.

Although exposure to PDBEs affected reading network function in the 5-year-olds, it did not have an impact on word recognition in this group. The finding is consistent with a previous study, in which the effects of exposure to the compounds on reading were seen in older children but not in emergent readers. “Our findings suggest that the effects of exposure are present in the brain before we can detect changes in behavior,” says Margolis. “Future studies should examine whether behavioral interventions at early ages can reduce the impact of these exposures on later emerging reading problems.”