One-fourth of children with autism are undiagnosed 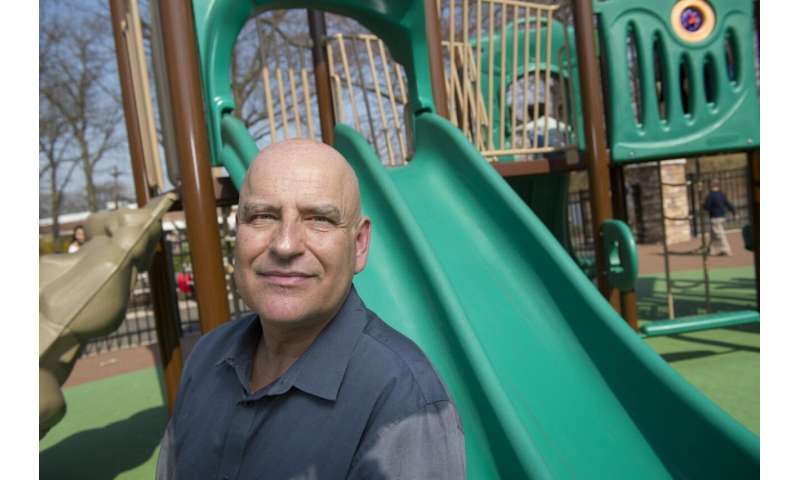 One-fourth of children under age 8 with autism spectrum disorder—most of them black or Hispanic—are not being diagnosed, which is critical for improving quality of life.

The findings, published in the journal Autism Research, show that despite growing awareness about autism, it is still under-diagnosed, particularly in black and Hispanic people, said study co-author Walter Zahorodny, an associate professor at Rutgers New Jersey Medical School and director of the New Jersey Autism Study, which contributed to the research.

Researchers analyzed the education and medical records of 266,000 children who were 8 years old in 2014, seeking to determine how many of those who showed symptoms of the disorder were not clinically diagnosed or receiving services.

Of the nearly 4,500 children identified, 25 percent were not diagnosed. Most were black or Hispanic males with deficits in mental abilities, social skills and activities of daily living who were not considered disabled.

“There may be various reasons for the disparity, from communication or cultural barriers between minority parents and physicians to anxiety about the complicated diagnostic process and fear of stigma,” Zahorodny said, “Also, many parents whose children are diagnosed later often attribute their first concerns to a behavioral or medical issue rather than a developmental problem.”

States can help improve access to care by requiring insurance companies to cover early intervention services when a child is first determined to be at risk rather than waiting for a diagnosis, he said.