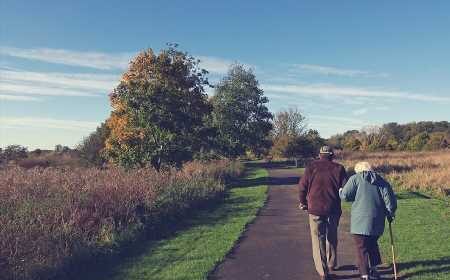 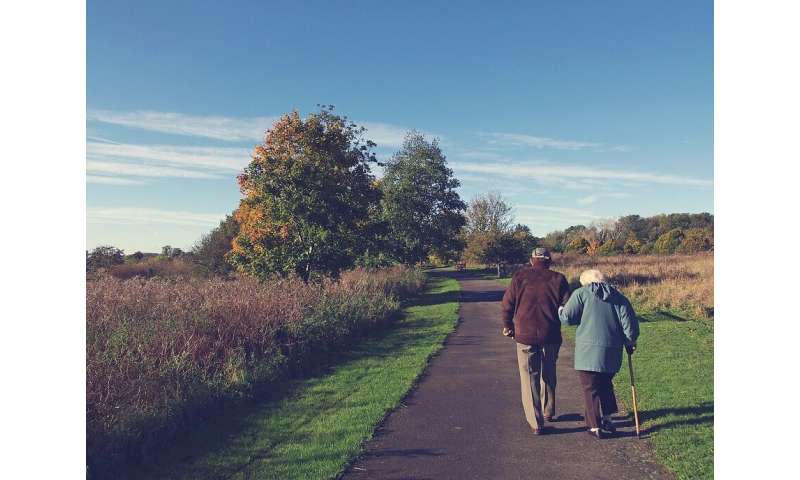 The mental well-being of the elderly refers to how they perceive their everyday existence, i.e.—if their outlook is positive or negative, which, in turn, makes their life pleasant or unpleasant.

A study by researchers at the University of Barcelona and Pompeu Fabra University focuses on a field that has been little studied to date: the association between the main variables related to the satisfactory mental well-being of the elderly and the rural or urban characteristics of the environment in which they live.

The study, published recently in the International Journal of Environmental Research and Public Health, has been conducted jointly by Manuela Alcañiz and Maria-Carme Riera-Prunera, researchers at the Department of Econometrics, Statistics and Applied Economics at the University of Barcelona, and Aïda Solé-Auró, a researcher of the Sociodemography research group (DemoSoc) at the Department of Political and Social Sciences UPF.

“The perception that older people living in rural areas have with regard to the limitations of health and ageing is associated with less deterioration of mental well-being, while living in urban areas is related with an increased risk of suffering emotional problems attributable to economic difficulties or a low level of education,” say the authors, who argue that encouraging older people to live in rural areas could lead to greater well-being in later life.

The research was carried out by taking cross-sectional microdata between 2015 and 2017 from the Health Survey of Catalonia (ESCA), an official survey administered to the entire population residing in Catalonia, which is conducted continuously throughout the year. The sample, which is representative of the overall population, included 2,621 individuals (1,219 men and 1,402 women) aged 65 and over living in municipalities classified as rural, semi-urban and urban.

They all personally responded to a questionnaire, providing information on the health and lifestyles of individuals in relation to a wide range of socio-demographic factors. The results were measured using the Short Warwick-Edinburgh scale of mental well-being (SWEMWBS), which allowed extracting indicators of mental well-being.

The study sought to identify factors that may influence the mental well-being of older people in the study area, assess the extent to which the rurality of the municipality of origin is associated with significantly different values within the scale of mental well-being, and whether the magnitude of this association depends on aspects related to the individual’s socio-demographic, health and lifestyle characteristics.

The final results show that a higher level of rurality is associated with a better level of mental well-being. Thus, while in urban areas 21.4% of the sample individuals had deficient scores, this percentage was 17.4% for semi-rural and 12.9% for rural residents.

The study affirms that social policies should seek to address not only health problems but also well-being in all its facets, including the field of mental health, and in both urban and rural environments. This comes under one of the major challenges facing society today, which is to ensure quality of life during ageing, a period of life which is affecting an increasingly large population.