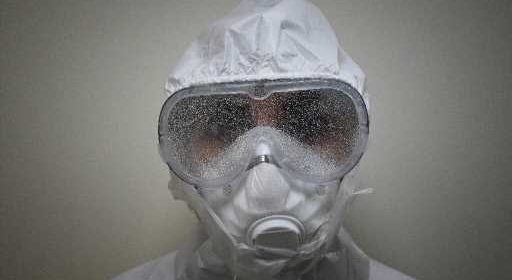 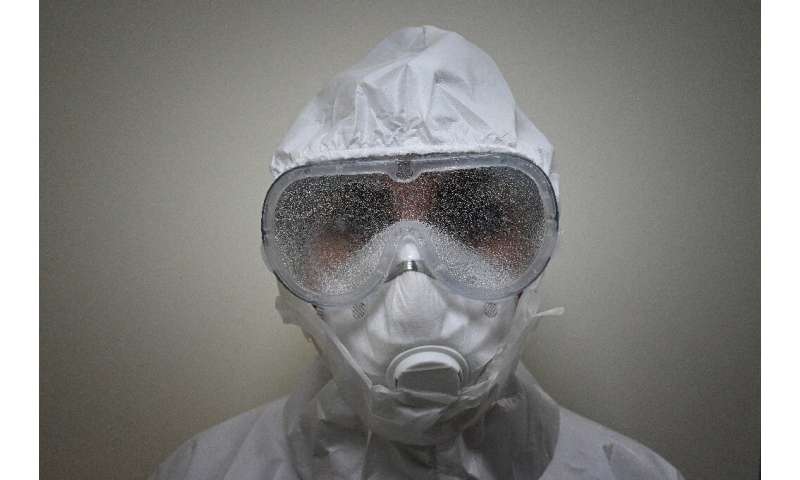 Italy began conducting antibody tests in the northern region of Lombardy on Thursday, seeking information about coronavirus immunity to help guide authorities as they reopen the long locked-down country.

Lombardy, the region hardest-hit by the coronavirus crisis in Europe’s worst-affected country, is betting that the science about “herd immunity” derived from the blood tests will help the prosperous industrial region return to work faster and safer.

Nearly 13,000 people have already died of the virus in densely populated Lombardy, whose capital is Milan—more than half of Italy’s total dead.

Although Germany has already started nationwide antibody tests and countries such as Finland and Britain have announced plans to roll them out, many questions remain about how reliable data derived from the tests will be.

Health authorities have said 20,000 tests would be performed every day in Lombardy. First to be tested are those in the worst-hit provinces: health workers, those under quarantine showing coronavirus symptoms and those they have been in contact with, as well as others with mild symptoms.

Authorities hope to roll out the tests to the wider region after April 29.

Data would also provide “very relevant information on herd immunity” which would useful in developing strategies to help restart the country, he said, such as who could be allowed to go back to work.

The kits, made by Italian biotech firm DiaSorin, look for the presence of antibodies in the blood. Such antibodies indicate that the person has been exposed to the virus, pointing to some level of immunity.

They differ from the more common swab tests, which test molecules from nasal secretions to determine whether a person currently has the virus.

Lombardy’s swab testing has revealed that 24 percent of those tested have the virus. 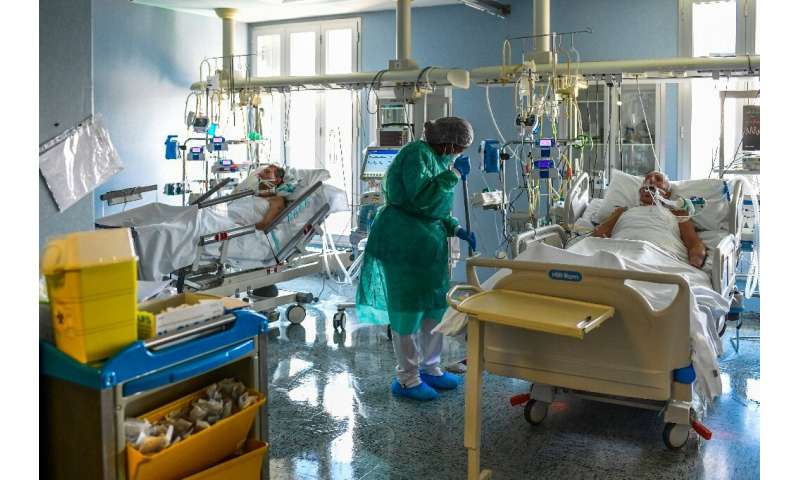 Immunity to the virus is little understood and hopes about its efficacy possibly exaggerated. Lacking data, virologists and epidemiologists must extrapolate information from past coronaviruses, such as the SARS outbreak in 2002-2003, to make predictions.

Experts believe at least 60 to 70 percent of a population must be immune to the virus in order to gradually wipe it out. But recent studies, such as one conducted in March and April by France’s Institut Pasteur, have found that so-called “herd immunity” was harder to attain than believed.

At a high school in the Oise department of France, site of one of the country’s first outbreaks, researchers found only 26 percent of students, teachers and their families carried antibodies.

Moreover, it is not known for how long immunity to coronavirus lasts, meaning there is a risk those deemed “immune” may be re-infected and pass along the virus to others.

“There’s no guarantee that these antibodies protect from a new infection. We can only hope so for the moment. We’ll know in the future,” Guido Marinoni, president of Bergamo’s surgical and dental association, told AFP on Thursday.

Marinoni, who organised local testing in the badly affected province of Bergamo and plans to study results, also cautioned that a lack of antibodies might mean the disease was still its early stages and antibodies had not kicked in yet.

Even more risky, a person who has developed antibodies can still carry traces of the virus, and be contagious. Therefore, experts such as Italy’s Locatelli say antibody tests should be accompanied by swab testing.

“We’re currently asking the question whether someone who has had COVID-19… is as protected as we think,” he said.

Scientists must wait until more reliable data is available, said Saad Omer, director of the Yale Institute for Global Health.