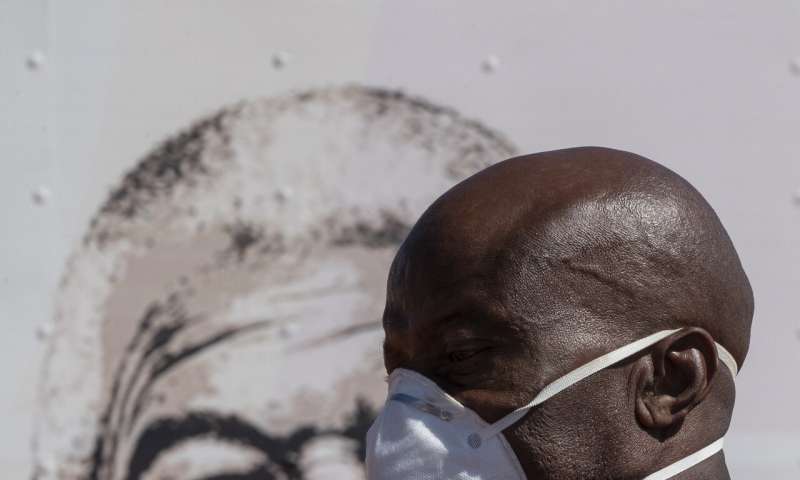 Africa has registered a 43% jump in reported COVID-19 cases in the last week, highlighting a warning from the World Health Organization that the continent of 1.3 billion could become the next epicenter of the global outbreak.

Africa also has a “very, very limited” and “very, very strained” testing capacity, John Nkengasong, director of the Africa Centers for Disease Control and Prevention said in his weekly briefing on Thursday.

It means that the surge in infections on the continent is likely to be even higher in reality, he said.

WHO’s recent report painted a grim picture for Africa. It warned the virus could kill more than 300,000 people and push 30 million into desperate poverty.

Africa still has time to avert such a disaster, but testing people and tracing virus cases is critical, said Nkengasong.

“It all depends on what we are discussing here,” Nkengasong said, “which is, are you testing? Are you finding the cases? Are you isolating and tracking the contacts? It is not a prediction that means it must happen.”

By Nkengasong’s own criteria, Africa is struggling on the testing front.

In the two months since the continent began mobilizing to fight the outbreak, less than 500,000 tests have been conducted on a population of more than 1 billion. That’s just 325 people tested per 1 million people, Nkengasong said. That’s far lower than Italy, one of the world’s worst-hit countries, he said by way of comparison. 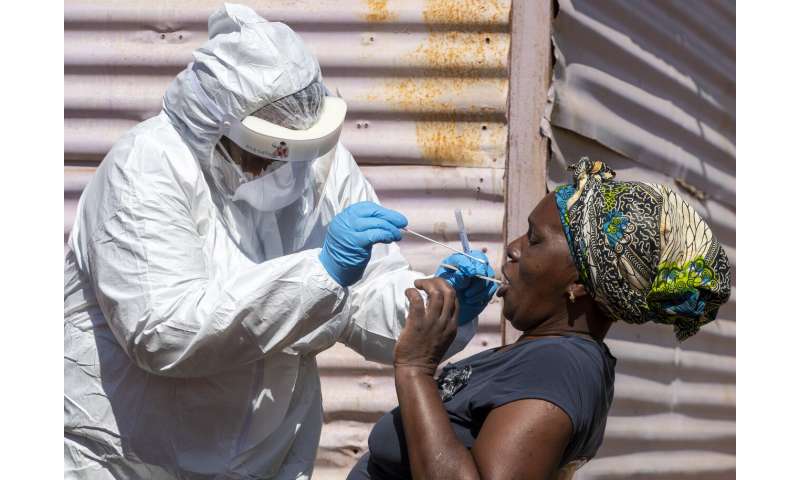 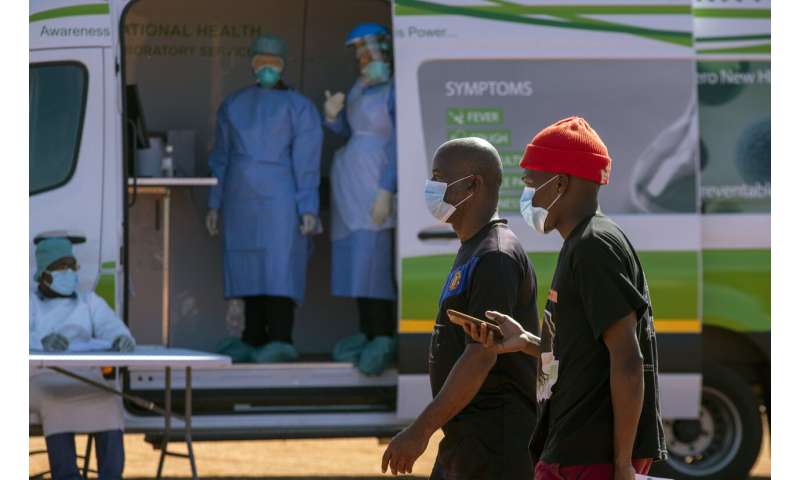 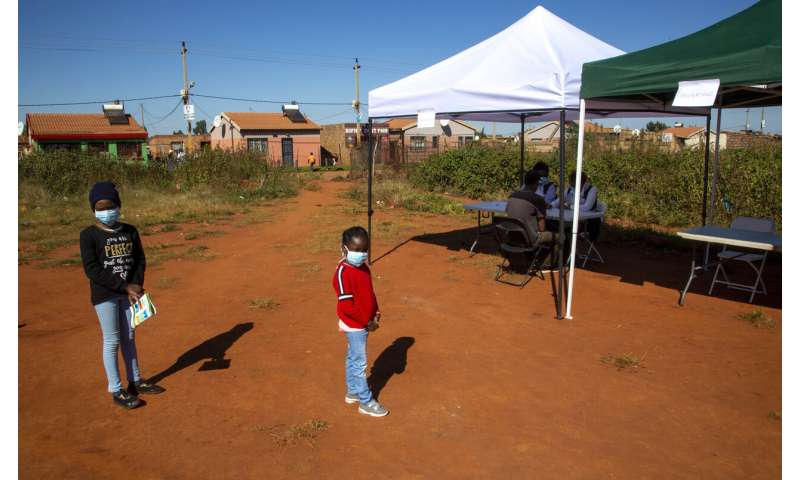 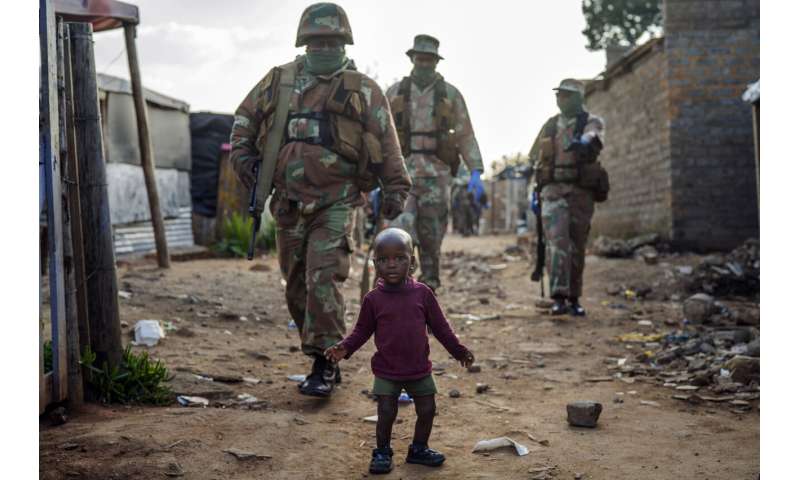 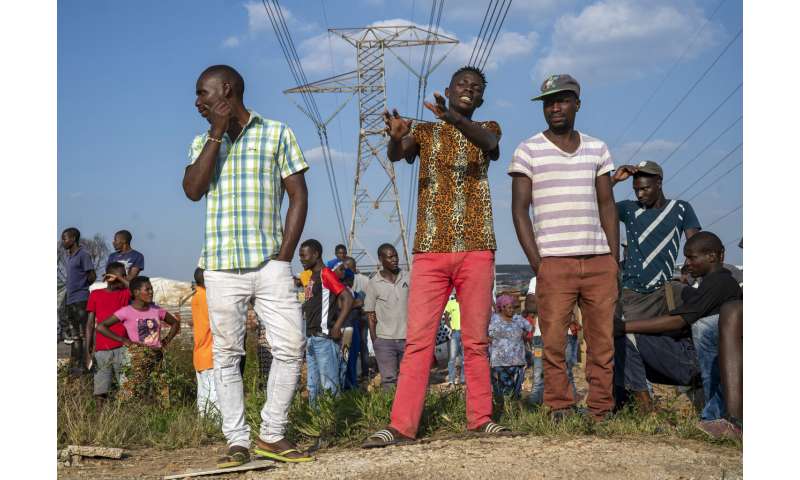 African governments reported nearly 26,000 cases as of Thursday, according to the Africa Centers for Disease Control and Prevention, up from just over 16,000 a week ago. Although those figures are still relatively small in the global picture, the sharp increase is a cause for concern, said Nkengasong. The previous week saw an increase of 29%.

The Africa Centers for Disease Control has a target of conducting 1 million more tests in Africa over the next four weeks and 10 million tests in the next four months. The overall effort is badly hampered, Nkengasong said, by a major obstacle: The existing fragility of the health services in many African countries.