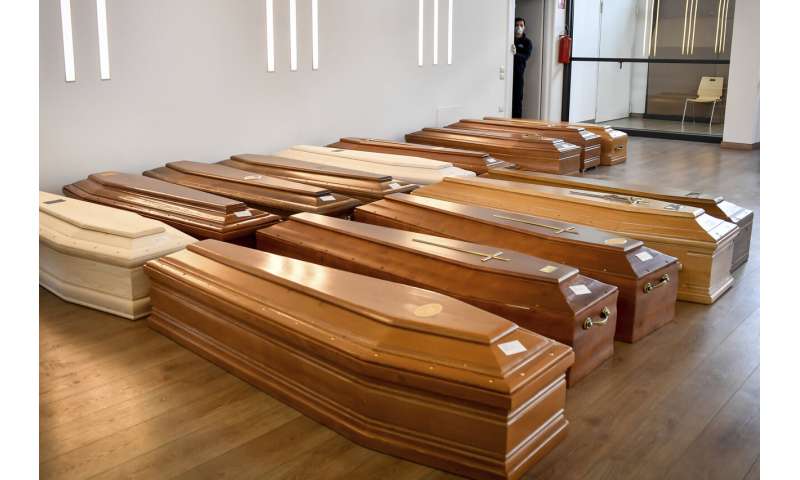 Italy has recorded a smaller day-to-day increase in new coronavirus cases for the second straight day, officials said while cautioning it was too soon to know if the worst is behind the country with the world’s second-biggest caseload.

The number of deaths also did not rise by as much. There were just over 600 registered on Monday compared to 651 on Sunday.

Italy has been anxious to see the day-to-day figures for new cases and deaths go down as its health system struggles under the weight of the world’s largest COVID-19 outbreak outside of China.

Health authorities have said it will be a few more days before they will know if Italy is at the beginning of a positive trend.

A top national health official, Silvio Brusaferro, resisted being too optimistic, saying that the improvements registered Monday were due to actions taken at the beginning of the month, not in recent days.

”We need more consecutive results to confirm the trend, to be more certain that we are in a favorable situation.,” Brusaferro said. 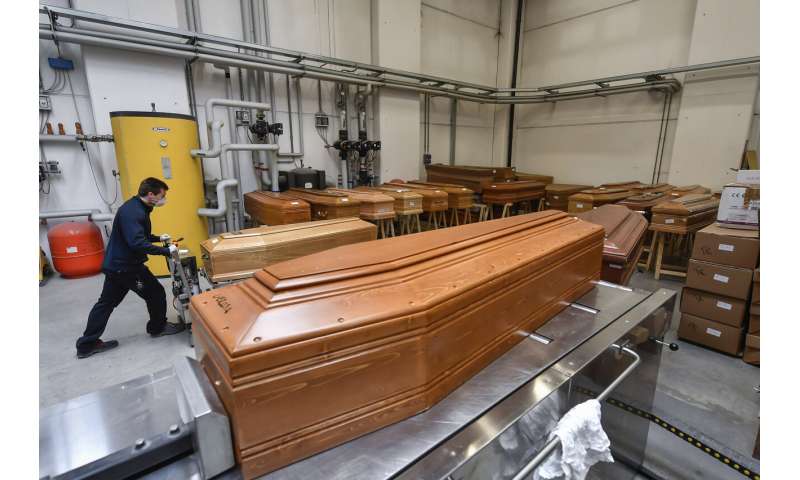 He stressed that while he favorably viewed the situation, “I don’t feel like taking one side or the other to confirm that it is there or not. We can take note of what we see today.”