Clues from DNA could predict growth of prostate cancer 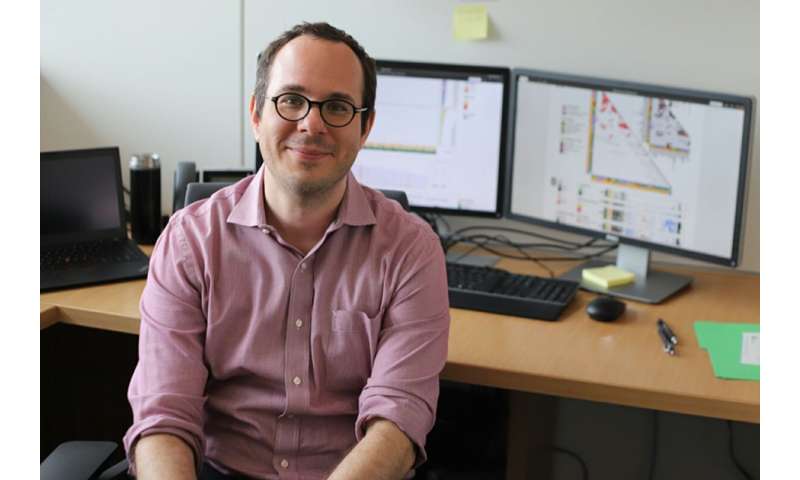 Researchers from the UCLA Jonsson Comprehensive Cancer Center and other institutions in the U.S., Canada, the United Kingdom and Singapore, have identified 1,178 biomarkers in men’s genomes—the complete set of genetic material inherited from one’s parents—that predict how an individual person’s prostate cancer will grow.

The finding suggests that predicting how a person’s cancer will evolve may lie in their inherited DNA.

The researchers focused in part on a biological process called DNA methylation. DNA methylation is a natural process cells use to turn genes on or off to help support normal physiological changes. This occurs when a specific chemical compound called a methyl group attaches itself to parts of the DNA. Some of these parts control cellular functions, such as the production of proteins. When tumors form, they have the ability to hijack DNA methylation to help the cancer cells grow and spread by turning cellular functions on and off.

In the new study, researchers discovered that variations in the DNA a person is born with make it easier or harder for a tumor to use methylation to turn off and on cancer genes. That discovery could soon help physicians predict how prostate cancer is likely to evolve in individual patients.

The study included prostate tumors from 589 men that had not spread beyond the prostate. All of the study subjects had confirmed prostate cancer and had been treated with either radiotherapy or surgical removal of the prostate. Tissue samples from the tumors were gathered before therapy.

Using the samples and specialized computer sequencing software programs, researchers looked for patterns in the DNA where people with specific DNA variants consistently had more or less methylation than people without those DNA variants. They identified 1,178 locations where DNA variants make it easier or harder for tumors to control cancer genes through methylation. With that data, the researchers identified the DNA variations that are likely to facilitate tumor growth.