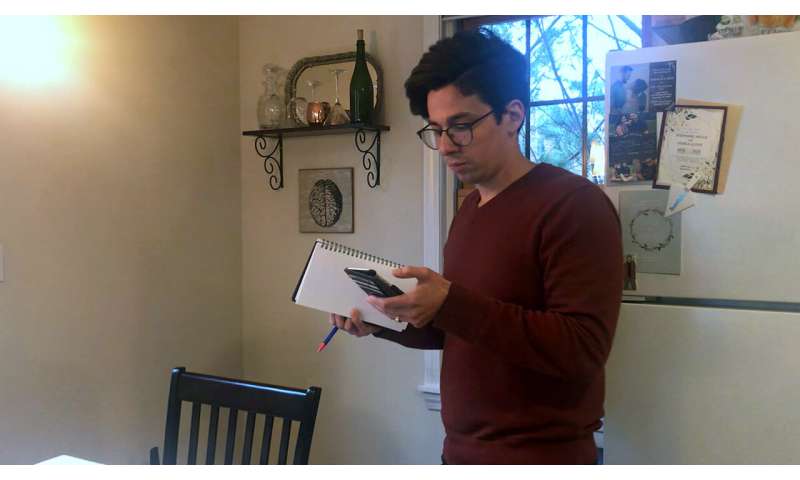 Michael Wells was looking for a chance to use his scientific training to help fight the coronavirus when—on the same day the pandemic forced his lab to temporarily close—he decided to create his own opportunity.

“CALLING ALL SCIENTISTS,” he tweeted on March 18. “Help me in creating a national database of researchers willing and able to aid in local COVID-19 efforts. This info will be a resource for institutions/(government) agencies upon their request.”

That’s how the 34-year-old neuroscientist at the Broad Institute and Harvard University launched a national effort to marshal scientists to volunteer in the fight against the virus.

Less than 10 days later, more than 7,000 scientists had joined Wells’ database. Organizations and governmental departments in a dozen states, as well as the Federal Emergency Management Agency, have tapped into the information. Wells is also working with EndCoronavirus.org, a project of the research-focused New England Complex Systems Institute, to help maximize the usefulness of the volunteer scientist cavalry he has assembled.

As health care workers risk their own lives to treat patients and some scientists work toward a vaccine, Wells’ database offers a way forward for other science professionals who want to be of use. Scientists are asked to match their specific training with potential needs in the battle against the disease, including experience with RNA viruses such as the coronavirus.

Wells, an Ohio native, has lived for nearly a decade in the research hotbed of Cambridge, Massachusetts. He created the database, he explained, in part to help ensure that in places without access to nearby major academic centers, governmental entities and institutions—and by association, citizens—can tap into scientific knowledge. 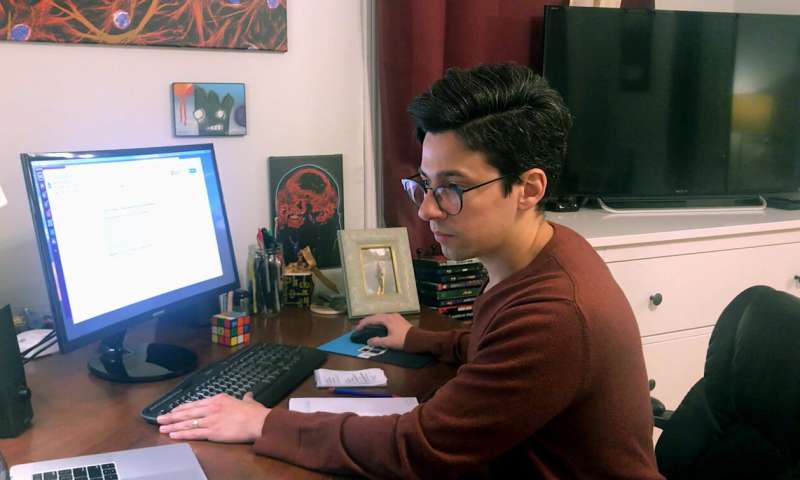 “Scientists are a tremendous resource for this country. And it’s not something that should just be confined to the coasts,” Wells said. “It’s something that everyone should be able to benefit from.”

His project isn’t the only one looking to match scientists eager to help battle the virus with opportunities to use their skills—regional efforts were already underway when Wells first created his Google spreadsheet.

One focus of the project is to identify volunteer scientists qualified to be deployed like “cavalry” to hotspots to conduct tests. The database also asks if scientists are able to donate testing materials, such as RNA extraction kits and nasal swabs, an acknowledgement that a lack of testing capacity at labs and supplies is also a concern.

Wells has experience in virus research, but the database includes experts from multiple backgrounds, including bioinformatics experts who can help localities and other researchers more effectively map and visualize data on the effects of the pandemic.

Organizations or governmental entities have to request access to the full version of the database. Requests unrelated to the pandemic, such as companies scouting potential employees, have been denied.

Wells and his collaborators acknowledge to scientists who sign onto the database that while they “hope that every single one of you get the opportunity to use your advanced skills in the fight against this outbreak,” it’s likely that many who enlist won’t be called upon.