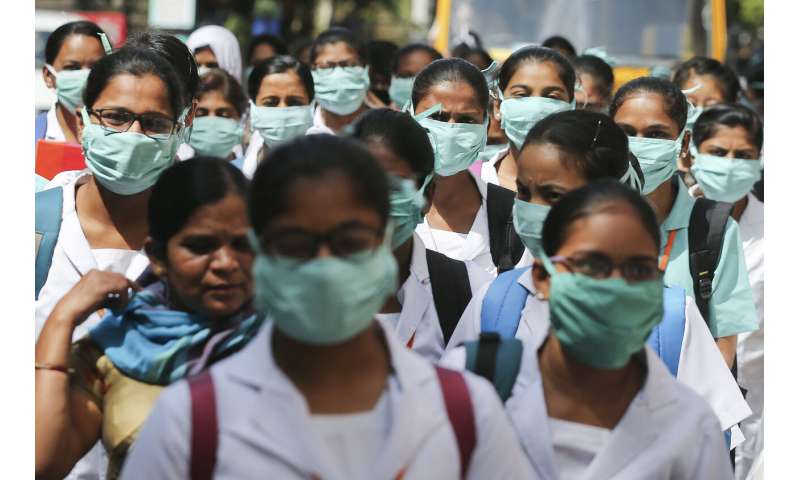 India is bracing for a potential explosion of coronavirus cases as authorities rush to trace, test and quarantine contacts of 31 people confirmed to have the disease.

It is screening international travelers at 30 airports and has already tested more than 3,500 samples. The Indian army is preparing at least five large-scale quarantine centers.

For weeks, India watched as cases of COVID-19, the disease caused by the virus, multiplied in neighboring China and other countries as its own caseload remained static—three students evacuated from Wuhan, the disease epicenter, who were quarantined and returned to health in the southern state of Kerala.

Modi canceled travel plans to Brussels for an India-EU summit amid a rising caseload in Belgium, and tweeted that he would not attend any Holi festivities.

Experts fear these precautions won’t be enough for India’s beleaguered, under-funded and under-staffed health system to stave off an epidemic. Here are their foremost concerns: 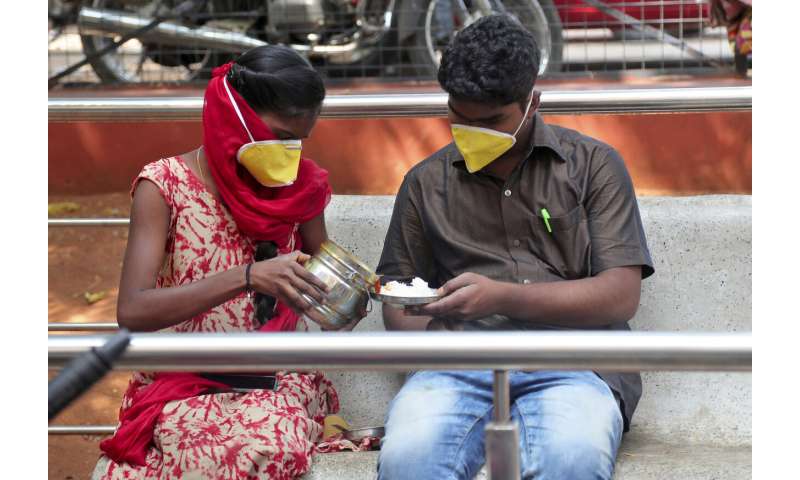 TOO FEW LABS, NOT ENOUGH HOSPITALS

As the virus spread globally, India began bolstering its ability to test and detect the virus. While the National Institute of Virology at Pune remains the main testing facility, the government has identified 35 additional labs for testing.

But concerns remain over India’s overstretched health infrastructure—a single state-run hospital for every 55,591 people on average and a single hospital bed for every 1,844 people. India needs about 10 times more doctors to meet the norms prescribed by the World Health Organization, a shortfall of at least 500,000 doctors.

Experts fear that an epidemic would cause other routine health care functions to suffer.

“Everything will become about COVID-19. And other routine services like immunization or taking care of maternal mortality would be affected,” said Anant Bhan, a global health and policy expert. 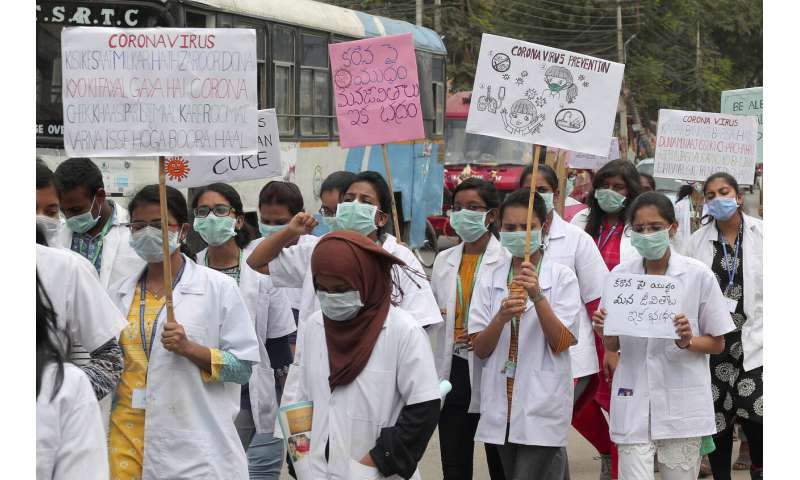 India’s health performance, an index that includes access to primary care, maternal mortality rates and child health, runs the spectrum, with some states outperforming others by almost 2.5 times, according to the government-run think tank NITI Aayog.

The best performer was Kerala, the small state that found and treated India’s first three cases. The worst was Uttar Pradesh, a state with roughly the population of Brazil that has detected at least six cases. Kerala has a doctor for approximately every 6,000 people, while Uttar Pradesh has one for every 18,000 people. The inequalities are further pronounced between urban and rural areas, with the bulk of the available beds concentrated in India’s cities. 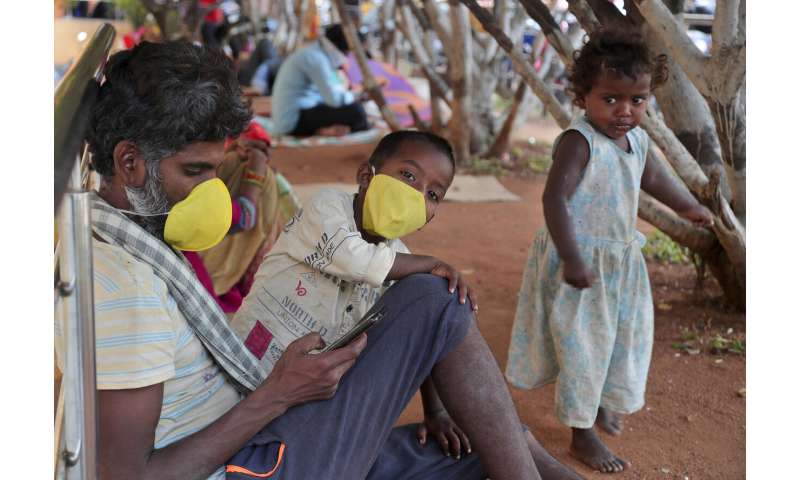 Inequalities could make prevention even harder. In places with limited access to clean water, washing hands to prevent the spread of the virus is difficult, said Dr. Gagandeep Kang, a microbiologist who heads India’s Translational Health Science and Technology Institute.

Retired virologist and pediatrician Dr T. Jacob John said these inequalities aren’t just a reflection of not spending enough on health care, but also of not knowing where to spend.

“The last time a needs-based survey was done for India’s health care was in 1946,” he said, adding that the country’s “health management system is very inadequate for India’s existing problems, let alone new ones.”

India’s health minister told Parliament that the “need of the hour” is to contain viral clusters, to prevent and break chains of transmission. But in India, with a population of 1.4 billion, that is far from easy. 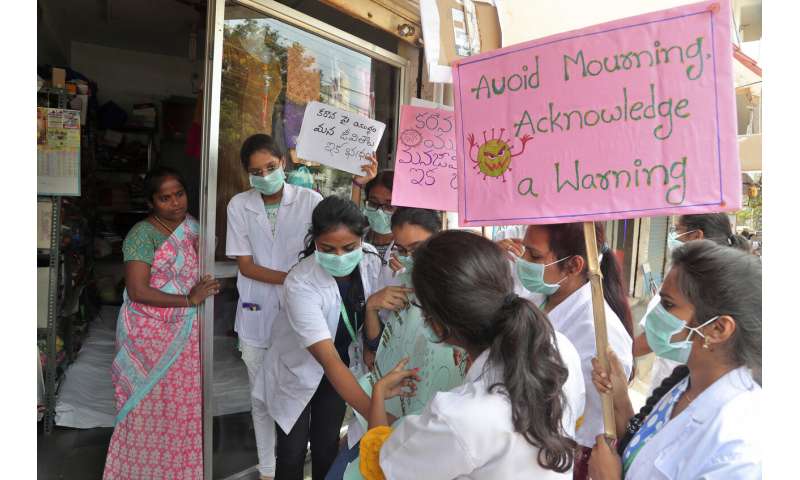 Take the city of Agra, famous for the Taj Mahal, where six Italian tourists tested positive for the virus. Apart from the 40,000 tourists who visit the monument each day, the city has a population of more than 4 million, with nearly 3,000 people crammed into every square mile. Following WHO advice, the Indian government has told people keep a distance of at least six feet from others.

But “anywhere you’ve a dense population, all the issues of social distancing become challenging,” Kang said.

With the virus lockdown in China resulting in shortages in India, the government halted the export of 13 key drug ingredients and the medicines made from them on Tuesday.

Although India is the world’s primary supplier of generic drugs, it relies on China for nearly 70% of the active pharmaceutical ingredients it uses for making medicines. 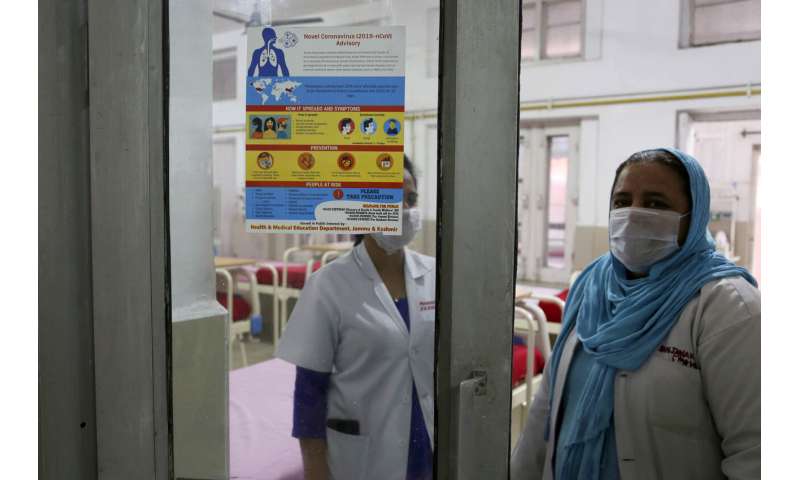 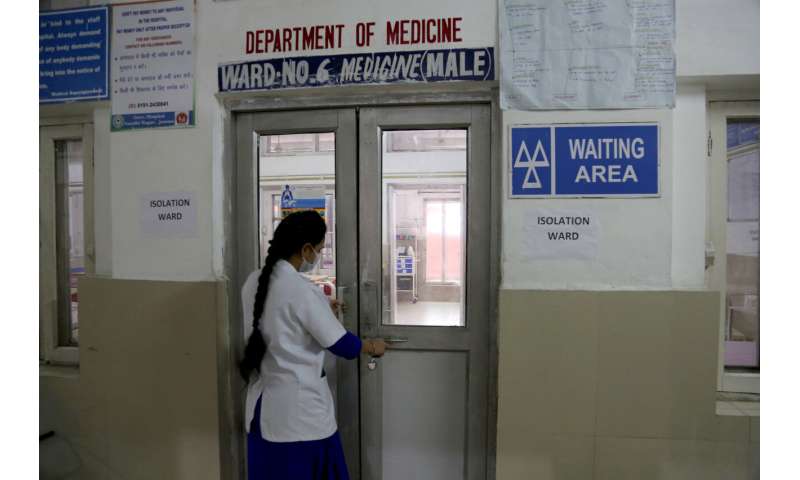 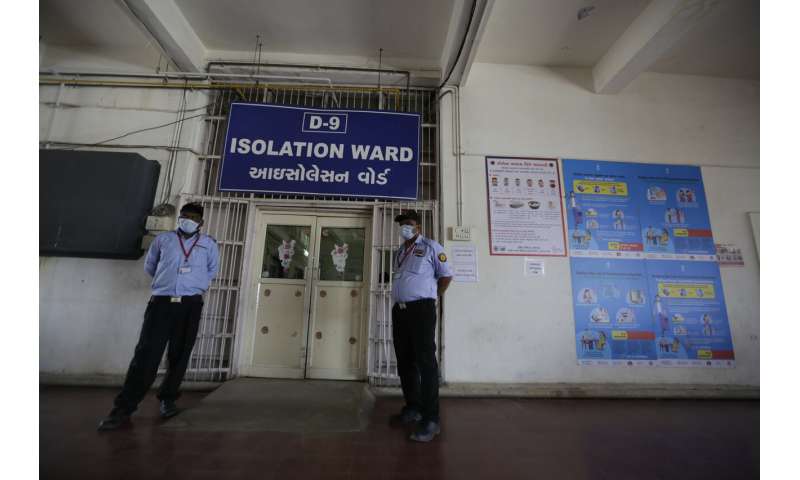 India has said it has enough stocks, but the government’s minister for chemicals and fertilizers told Parliament that there remains “an apprehension” that supplies of ingredients from China would be disrupted if the epidemic continues.

On Thursday, Health Minister Harsh Vardhan met the management of India’s top private hospitals to ask them to work with the government in dealing with the outbreak, and urged them to “prepare a pool of beds.”