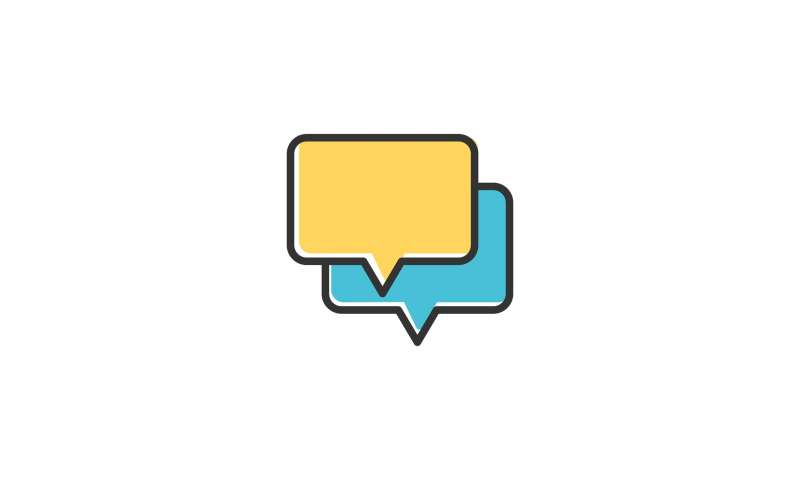 Bilingual speakers may benefit from protection against cognitive decline in multiple sclerosis according to a new study.

In the first paper of its kind to test the idea that speaking multiple languages protects against decline in brain function, MS patients who were bilinguals scored better than their single language-speaking peers in cognitive tests.

The new research published in Linguistic Approaches to Bilingualism looked at groups of bilingual and monolingual speakers who were being treated for multiple sclerosis. The team found that the bilingual patients scored similarly to healthy participants, while patients who only had fluency in one language performed worse than the monolingual control.

Lead author Dr. Fraibet Aveledo, a lecturer in child language development and bilingualism from the University of Reading said:

“This is the first study that we’re aware of that has tested the idea that there is an advantage for bilinguals when it comes to neurodegenerative diseases such as MS.

“While most studies analyze clinical records of patients with dementia, our study has directly compared four groups of people and reveals a significant cognitive boost for MS patients who speak multiple languages compared to their single language peers.”

The study took matched groups of bilingual and monolingual MS patients from the Gregorio Marañón Hospital in Madrid and matched them to ensure that measures of cognitive decline were similar.

The subsequent tests examined levels of cognitive ‘monitoring’ relating to attention and the evaluation of behavior, and the team found that bilingual patients and control groups who didn’t have MS scored similarly on the tests, while there was a significant difference between monolingual patients and their control.

Dr. Christos Pliatsikas, an associate professor in psycholinguistics at the University of Reading said:

“The exciting thing about this study is that it demonstrates for the first time that the benefits of bilingualism including having a preventative effect against cognitive decline in MS.

“Previous studies have provided some clues as to the potential effect of speaking multiple languages on the brain and its power to protect against disease, including increasing the volume of several brain areas that are usually connected to language learning and processing. Now this new study shows how this idea is taking place in practice.”