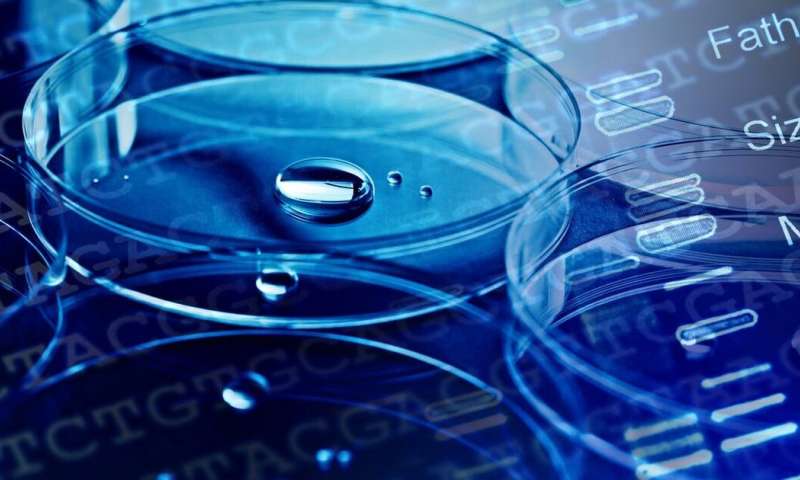 Biodiversity—the variation in all living organisms—is one of Africa’s richest assets. As a result, its genetic material is coveted by scientists, biotechnology companies and research institutes globally. For decades, there has been a flow of data and biosamples from the African continent to the global north. This has often been in the absence of legitimate participant consent, community engagement or data or material transfer agreements.

Biopiracy – the act of directly or indirectly taking undue advantage of research participants and communities in global health research—has a long and contentious history in Africa. A recent case occurred during the West African Ebola outbreak between 2014 and 2016 when thousands of biological specimens left the continent without consent. Very often there is minimal benefit sharing.

The issue has been in the news again in South Africa. Accusations have been leveled against the Wellcome Sanger Institute in the UK for allegedly attempting to commercialize data obtained from various African universities. This has reignited questions around models of consent in research, donor rights, biopiracy and genomic sovereignty.

The latest revelations show that legislation as well as academic research governance bodies have failed to adequately safeguard the rights of vulnerable participants in genomics research.

One missing piece of the puzzle is the limited empirical data on the views of people whose biosamples are taken in the name of research. This would include issues of ownership, future use, export, benefit-sharing and commercialization.

In 2011 and 2012 we surveyed participants to better understand their views. We recruited participants who had experience with research, the consent process and use of biological samples. They were engaged in studies at academic research units attached to public hospitals and private research centers.

Our findings remain relevant today as many of the issues raised by the people we spoke to have still not been addressed.

The issue of consent

Our study was conducted over a 10 month period from September 2011 to June 2012. We sampled 200 participants in the Western Cape and Gauteng provinces in South Africa. Participants who had already consented to use of their blood for research were asked several questions including the following: how they felt about their samples being stored for future use and about them being sent abroad to foreign countries, as well as the possibility of future commercialization.

Most participants were supportive of research. But many expressed concerns about export of their blood samples and data out of South Africa.

For their part, researchers viewed the biosamples as donations. But participants believed they had ownership rights and were keen on benefit sharing. Almost half of the participants were not in favor of broad consent delegated to a research ethics committee. Their preference was to be contacted again for consent in the future.

The legitimacy of using broad consent models for genomic research and biobanking occupies a contested space among bioethicists and researchers globally. Broad consent allows researchers to use biosamples and data indefinitely for future research.

Usually, with broad consent, future research must be approved by a Research Ethics Committee (a diverse group of experts from different research, medical, legal and ethics disciplines) and it is then not necessary to contact donors and ask for their permission to conduct research with their samples or data again.

But this type of consent is particularly contentious in resource depleted countries. This is because research participants often don’t understand the complex scientific jargon used in consent documents or processes, especially where use of their samples or data in the future is concerned. This includes commercialization.

Strong privacy protection legislation and other similar laws require specific consent. This means that individual participants need to consent to use of their data in a specific project or disease category. This makes it challenging to understand how broad consent (delegated to a research ethics committee) for unspecified future use can be legally obtained in research.

This is particularly concerning where future commercialization may be included in broad consent models without being explicitly discussed with participants. The language used to explain commercialization is often vague and not fully comprehensible by vulnerable populations.

South Africa also has protocols in place. For example, clear, explicit, voluntary informed consent is required for all use of data and samples belonging to research participants. If data or samples are to be transferred to other researchers in South Africa or abroad, participants ought to be aware of this and can then consent or decline. However, this is not always what happens.

South Africa needs to up its game and reform governance around research ethics. This is particularly necessary in the context of international collaborative research. Good governance needs to incorporate transparency, fairness and honesty.

More importantly, community representatives on research ethics committees should be empowered to review consent documents to establish if appropriate language is used to explain commercialization and data or sample sharing.

A tiered consent model gives participants choice in terms of how their data or samples could be used in the future. This happens when participants choose what they agree to in the consent document. It also allows for specific choices to be voiced on benefit sharing for participants or their respective communities.