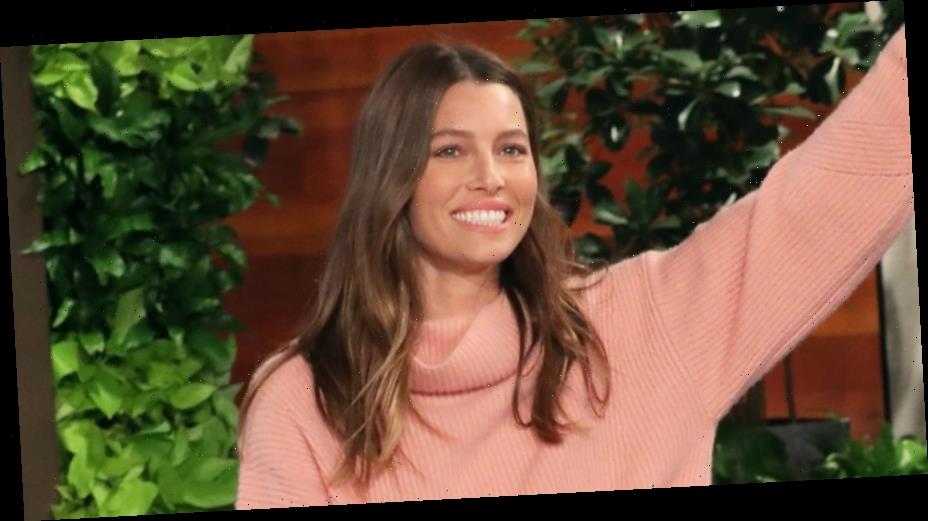 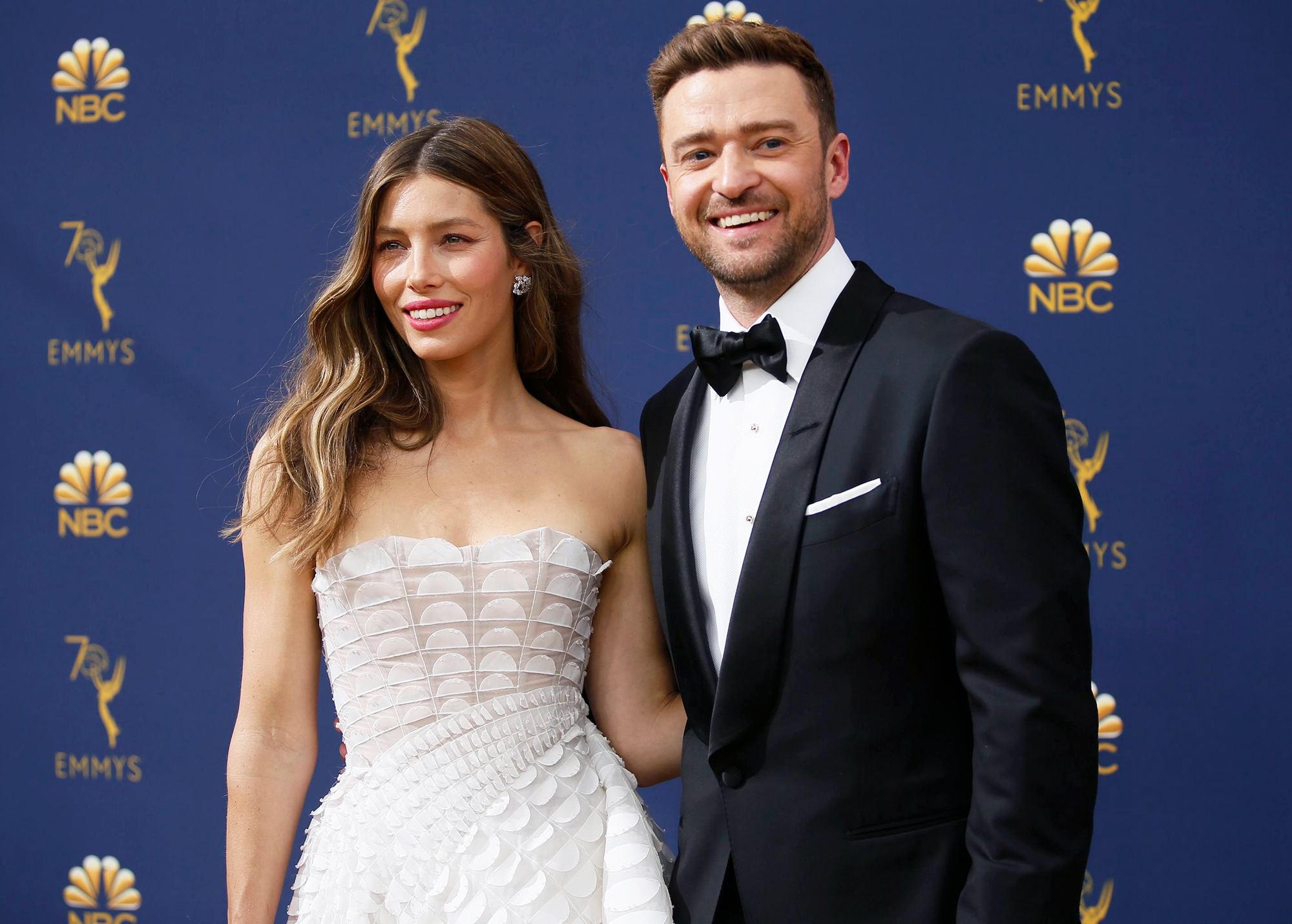 “Now he is telling the joke and gets the joke which is terrifying,” the actress, 37, said during a Tuesday, October 15, appearance on The Ellen DeGeneres Show. “He did this crazy thing [when] we were in St. Louis [and] Justin was on tour. He was doing a bit about, ‘I don’t like waffles anymore,’ and Justin was like, ‘What? What do you mean you don’t like waffles? Are you insane?’ … He goes, ‘I’m in St. Louis.’” 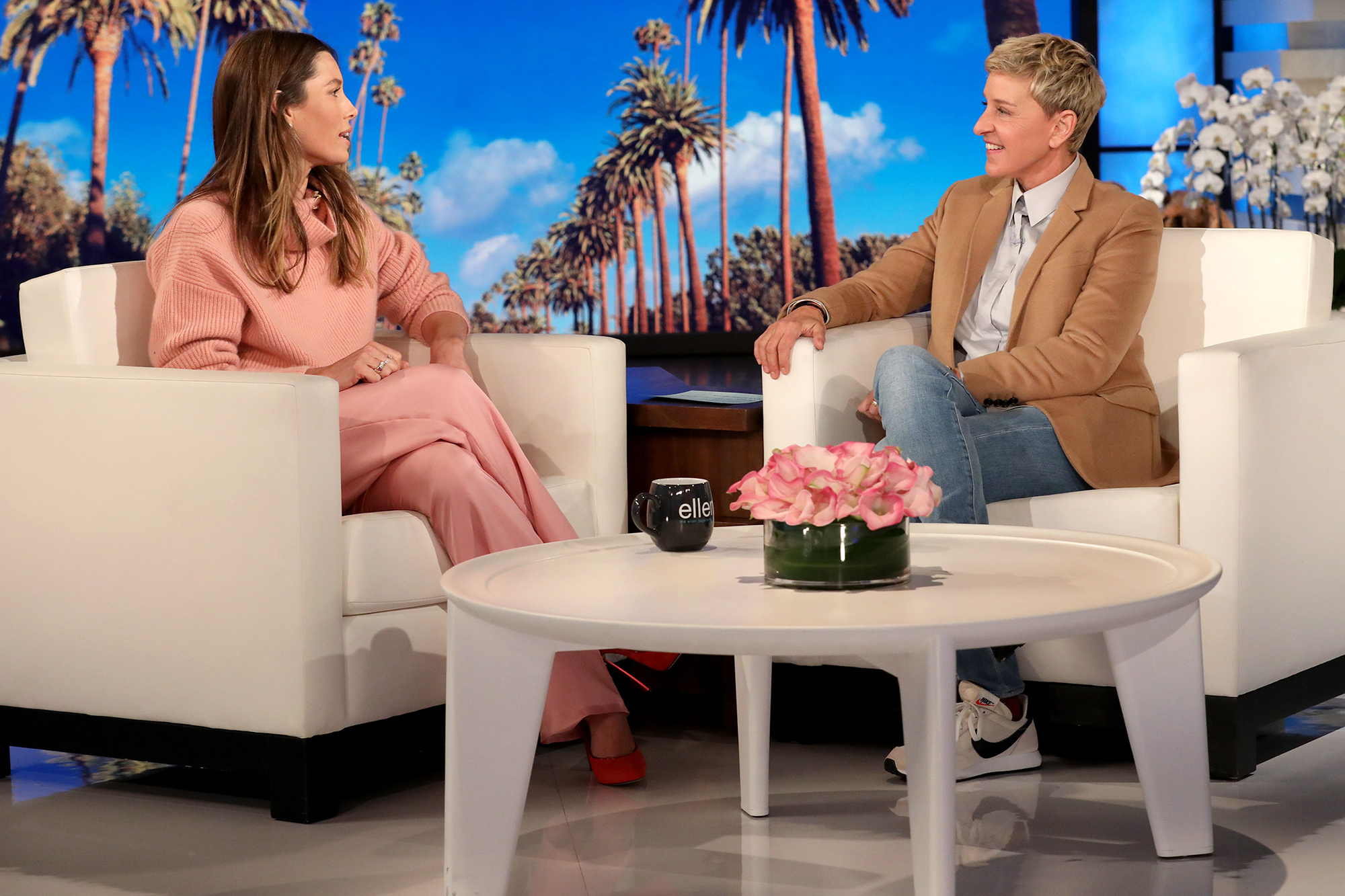 Not only does the Sinner star think this joke is “really impressive,” but she plans on “stealing it” if she ever gets the chance.

She and the Grammy winner, 38, wed in October 2012 and welcomed their son three years later. The little one currently “loves Legos and swimming.” He also “likes to sing,” although Biel politely said he has his “own rhythm.” 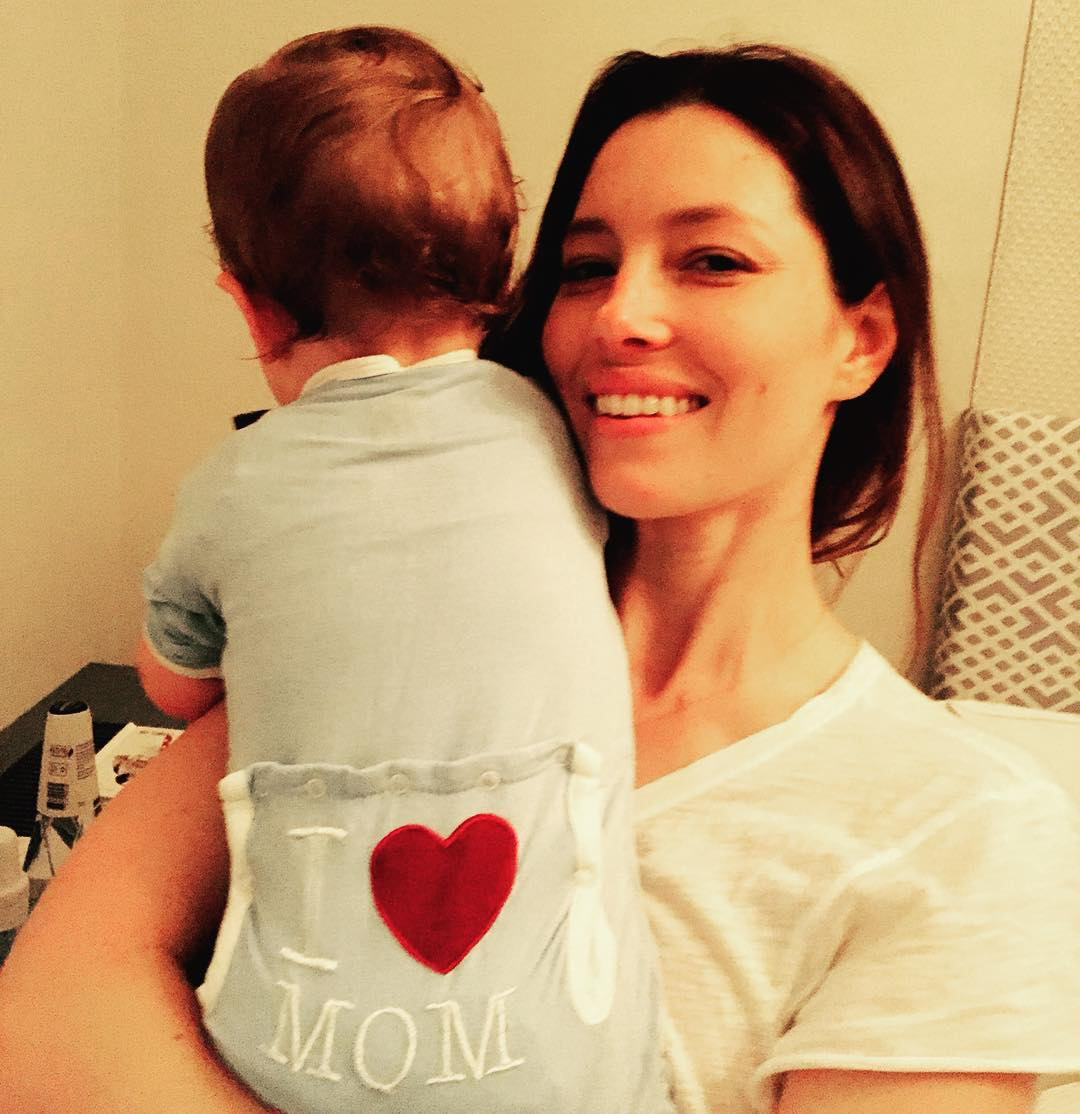 In April, she and Silas showed up to support Timberlake at the PGA Tour Champions Bass Pro Shops Legends of Golf event at Big Cedar Lodge in Ridgedale, Missouri. The Minnesota native held the toddler on her shoulders while they watched the Tennessee-born musician compete.

This sweet moment came four months after the “Cry Me a River” singer wrapped his Man of the Woods tour — and Biel gushed about him on Instagram. “Hey Tennessee kid,” she said at the time. “I’m being quiet because you’re in the next room. It’s your last show, it’s the last Man of the Woods show tonight. And I would say that I’m so proud of you but I feel like that’s the understatement of the century and that somehow that I take ownership to what you’ve done this past year and a half,” Biel said in a video backstage. “I just am in absolute awe of you every night to see you up there in your glory, doing what you’ve been put on this Earth to do.”

Her husband commented, “I mean… I’m not crying. You’re CRYING! I can’t with this message. I love you so much.”