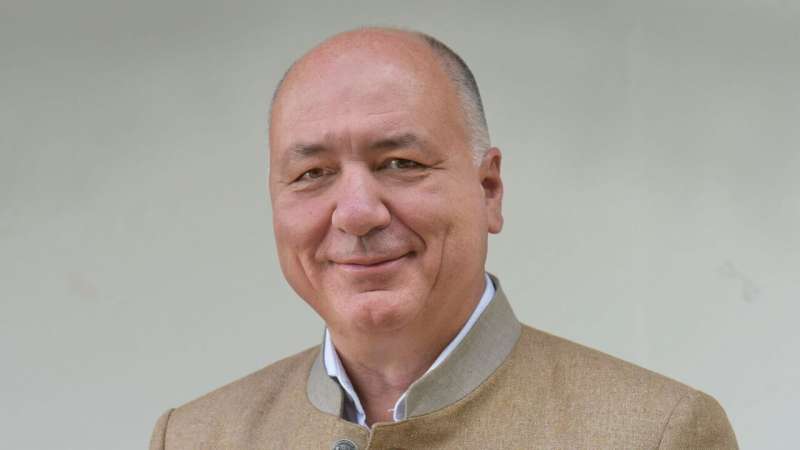 Ulcerative colitis is a chronic inflammatory disease of the large intestine usually characterized by acute episodes with recurring bouts of diarrhea, intestinal bleeding and colic. It is estimated that more than 150,000 people in Germany are affected by this disease, which is caused by a misdirected immune reaction in which the immune system mistakenly attacks cells in the large intestine. As the disease can be very different from one person to the next—both in its characteristics and also presumably in its causes—the few drugs that have been approved to date are largely only effective for some and nowhere near all of those affected. Therefore there is a large unmet need for therapies to fight IBD via new mechanisms of action. These could supplement the existing range of therapies with a new active principle and would therefore also have the potential to help patients for whom existing therapies have so far remained unsuccessful.

Some time ago, researchers from the Cluster of Excellence “Precision Medicine in Chronic Inflammation” further developed a discovery by Kiel-based biochemist Professor Stefan Rose-John and constructed a protein with a new mechanism of action that can be tested as “olamkicept” in clinical studies. After an initial patient study at the University Medical Center Schleswig-Holstein (UKSH), Campus Kiel, recently demonstrated the basic functioning of the therapeutic mechanism of olamkicept, a larger placebo-controlled clinical study (phase II) of a Chinese pharmaceutical firm (I-MAB Biopharma) is now establishing the efficacy and tolerance of olamkicept among patients with ulcerative colitis from various Asian countries. The results were recently presented at the renowned international conference on gastroenterology Digestive Disease Week and published as abstract.

In the phase II study by I-Mab Biopharma 91 patients with moderate or severe ulcerative colitis were given either a placebo, 300 mg olamkicept a day or 600 mg olamkicept a day over the course of 12 weeks. The study was double blind, which means that neither the patients nor those treating them knew who was in which group. After 12 weeks a significantly larger number of the patients who had been given the 600 mg olamkicept showed a clinical reaction (improvement in symptoms or endoscopic findings). Symptoms completely disappeared for around 21% percent (compared to 0% in the placebo group) and healing of the intestinal mucosa was established for almost 35% (compared to 3% in the placebo group).

“The results are very gratifying and promising. The efficacy of olamkicept in treating ulcerative colitis has now been proven for the first time in a large clinical study,” explained Professor Stefan Schreiber, spokesperson for the Cluster of Excellence “Precision Medicine in Chronic Inflammation” (PMI), who has been instrumental in pushing ahead with the development process of the active agent and is one of the authors of the current publication. “This is an important step towards possible approval and is therefore a great milestone for the research carried out by the Cluster of Excellence, whose declared objective is to transfer results from basic research into clinical practice,” continued Schreiber, Director of the Institute of Clinical Molecular Biology (IKMB) at Kiel University and University Medical Center Schleswig-Holstein (UKSH), Campus Kiel, and Director of the Department of Internal Medicine I at the UKSH, Campus Kiel.