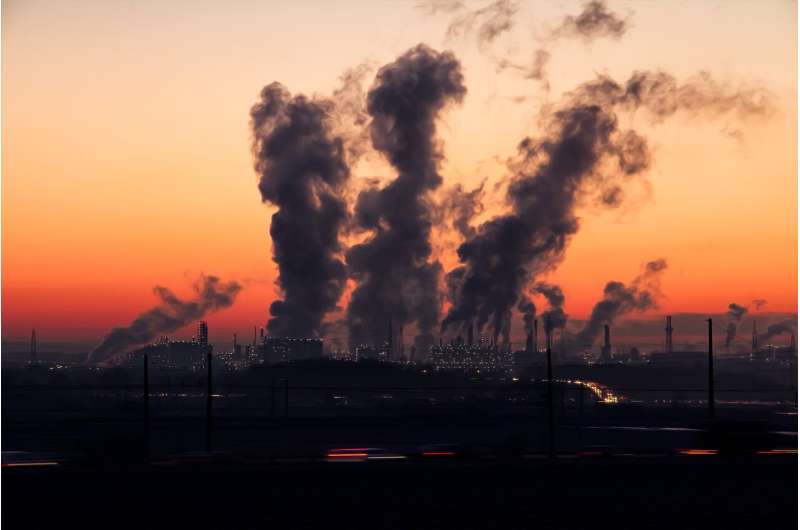 Tiny particles of air pollution—called fine particulate matter—can have a range of effects on health, and exposure to high levels is a known risk factor for cardiovascular disease. New research led by investigators at Massachusetts General Hospital (MGH) reveals that fine particulate matter has a detrimental impact on cardiovascular health by activating the production of inflammatory cells in the bone marrow, ultimately leading to inflammation of the arteries. The findings are published in the European Heart Journal.

Over a median follow-up of 4.1 years, committee on allied health education 40 individuals experienced major cardiovascular events, such as heart attacks and strokes, with the highest risk seen in participants with higher levels of fine particulate matter at their home address. Their risk was elevated even after accounting for cardiovascular risk factors, socioeconomic factors, and other key confounders. Imaging tests assessing the state of internal organs and tissues showed that these participants also had higher bone marrow activity, indicating a heightened production of inflammatory cells (a process called leukopoiesis), and elevated inflammation of the arteries. Additional analyses revealed that leukopoiesis in response to air pollution exposure is a trigger that causes arterial inflammation.