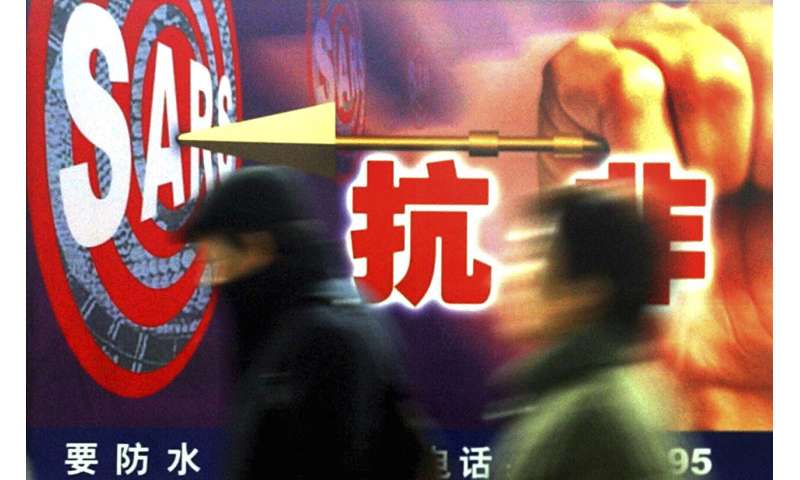 As a viral outbreak spread from the central Chinese city of Wuhan this week, the ruling Communist Party’s central political and legal affairs commission issued a stern warning: “Whoever deliberately delays and conceals reports will forever be nailed to history’s pillar of shame.”

The proclamation Tuesday signaled both China’s growing confidence and its greater awareness of censorship’s pitfalls.

The threat headlined an online essay that referred directly to SARS, or severe acute respiratory syndrome, an epidemic that not only devastated parts of China but also exposed government deception.

Nearly two decades later, a more assertive China appears determined not to repeat its past mistakes.

Under Xi, widely considered the country’s most authoritarian leader in decades, China has adopted a more proactive public relations strategy, showing an ever greater determination to control the narrative by putting out large quantities of its own information—as opposed to trying to make an explosive issue disappear.

The outbreak, which has sickened more than 440 people and killed at least nine, is a major test of Xi’s leadership as he seeks to grapple with challenges such as China’s slowing economy, its trade war with the U.S., anti-government protests in Hong Kong and Taiwan’s defiance, said Joseph Cheng, a political scholar in Hong Kong. 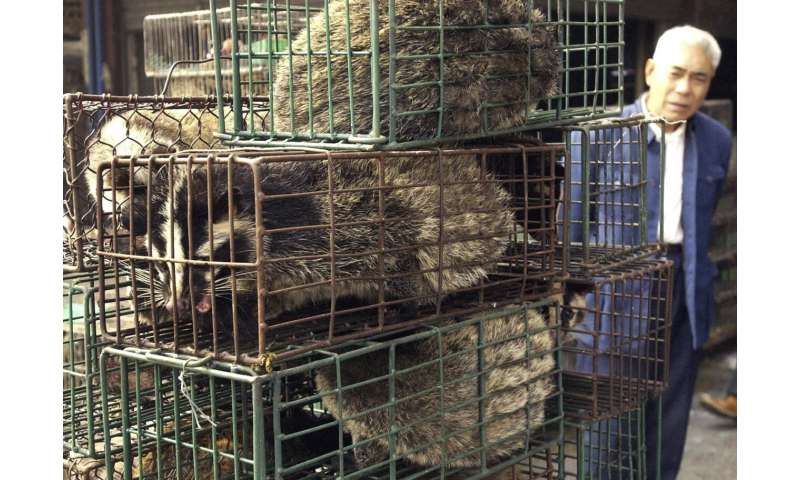 “This could help him save face,” Cheng said. “He knows the consequences to his leadership—to his reputation—if he fails on this front.”

Xi’s comments Monday were his first public ones on the outbreak, and they seemed aimed at reassuring the Chinese public that there wasn’t another SARS-level cover-up in the making.

For months in 2002 and 2003, even after SARS had spread around the world, China sought to conceal the number of actual cases by parking patients in hotels and obscure hospital wings, and even driving them around in ambulances to avoid detection by World Health Organization experts.

China in that era was just beginning to embrace the internet, and smartphones were years away. Beijing had yet to stage the 2008 Summer Olympics, and the country was just at the start of an economic boom that has since made its economy the second largest in the world.

At the time, people who revealed information about SARS that the government hadn’t publicized could be accused of leaking state secrets. Media outlets were muzzled, leaving the public in the dark. It was only after a retired high-ranking physician spoke out that the true measure of authorities’ concealment became known.

In many ways, China is a different country now: more prosperous and equipped with far more advanced resources and infrastructure. Though the Communist Party remains largely opaque and intolerant of any dissent, social media has made it much harder to contain news of accidents, outbreaks or other non-political events. 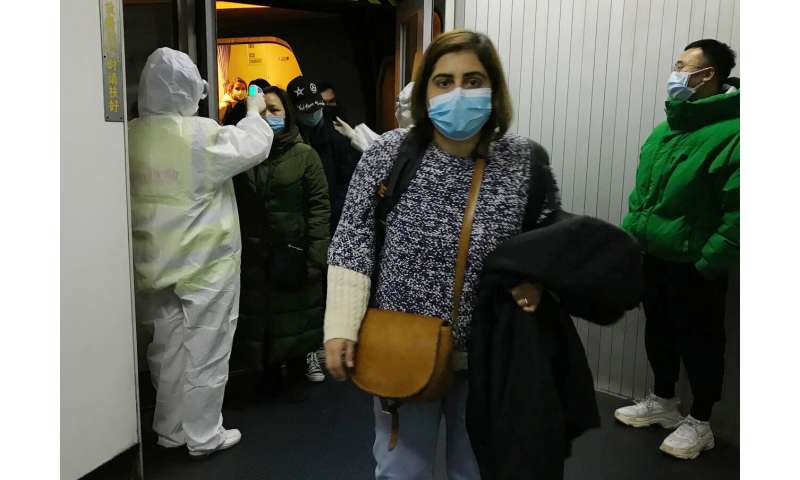 David Heymann, a doctor who headed WHO’s global response to SARS in 2003, said Chinese authorities have become much more transparent since that outbreak and it appears the government began reporting cases of the new virus as soon as they were identified.

With the discovery late last year of the new type of coronavirus, the same family of viruses that encompasses SARS, state agencies sprang into action with frequent public statements, TV appearances by government experts and colorful graphics urging citizens to wash their hands and wear masks.

“I’m not very panicked,” said Zhang Wei, a 27-year-old office clerk in Wuhan who went to a pharmacy to buy masks Wednesday afternoon.

“I think the government is quite organized and has attached great importance (to the virus),” Zhang said. “As long as we do as we’re told in terms of protecting ourselves, there shouldn’t be a big problem.”

Following initial reports of people becoming ill with an unrecognized type of pneumonia, authorities in Wuhan swiftly announced they were investigating a seafood market frequented by many in the first wave of patients. Chinese scientists rapidly identified the virus as a novel coronavirus, an action that WHO called a “notable achievement.” 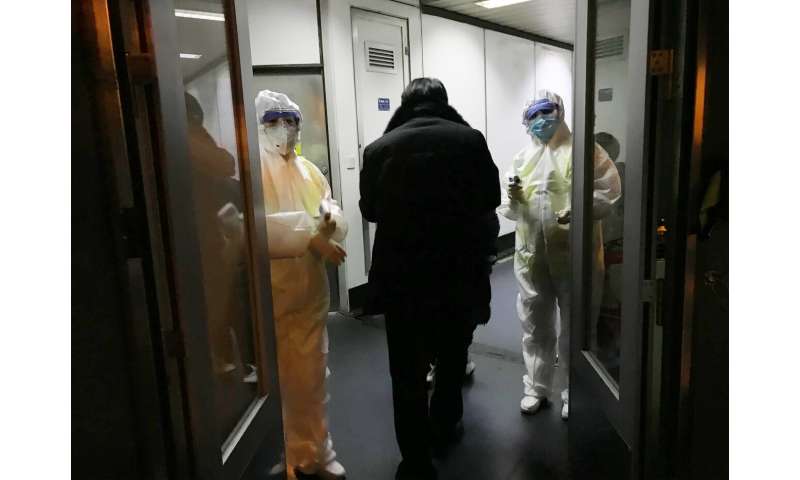 “Once the Chinese leadership is on the alert and would like to engage in a national campaign to stop it, then the party apparatus is mobilized highly effectively,” Cheng said.

At a Wednesday news briefing, a reporter asked a National Health Commission official whether the government was hiding any information. The official, Xu Shuqiang, responded that they have been releasing up-to-date numbers from the start, and will continue to do so “until there is no more need for it.”

That hasn’t stopped Chinese observers from expressing some skepticism about the official data. When the state numbers last week were still below 100 despite cases popping up overseas, users on the Twitter-like Weibo platform quipped that China was dealing with a “patriotic” virus that only infected people after they left the country. The virus should “join the Communist Party,” they suggested.

Public awareness and interest have risen sharply since the number of reported cases soared Monday. In Wuhan, Beijing and Shanghai, many wore masks on the subway and in public areas. People shared articles on Weibo and WeChat that outlined measures for protecting oneself from the virus, and joked that Wuhan residents should remove themselves from online group chats, lest they infect fellow members.

Users commenting on a set of informational posters designed by the People’s Daily, the party’s official newspaper, cheered the country on in its fight against the outbreak.