WHO Europe chief urges nations to keep up COVID quarantines 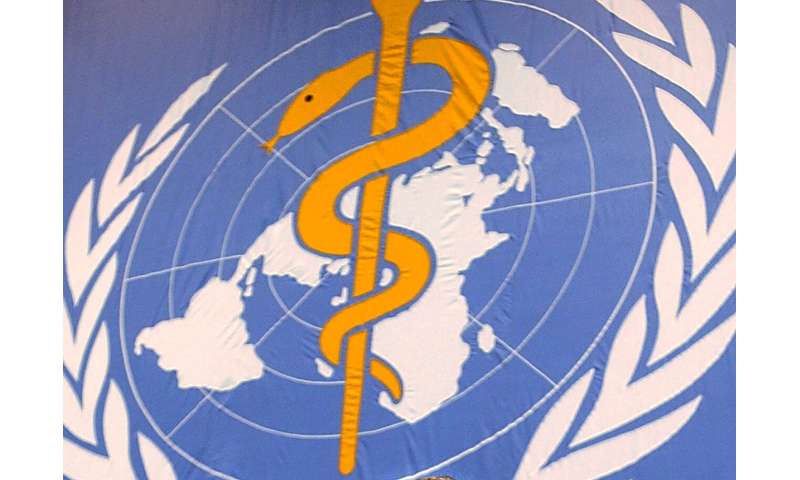 The World Health Organization’s European director warned national governments Thursday against reducing the quarantine period for people potentially exposed to the coronavirus, even as he acknowledged that COVID-19 “fatigue” was setting in with growing public resistance to the measures needed to control the pandemic.

Dr. Hans Kluge said that “even a slight reduction in the length of the quarantine” could have a significant effect on the spread of the virus which returned to “alarming rates of transmission” in Europe this month.

Kluge insisted that countries should only reduce the standard two-week quarantine period if it was scientifically justified. He offered to convene scientific discussions on the issue, if necessary.

WHO Europe’s 53-country region recorded more than 300,000 confirmed coronavirus cases in the last week, and more than half of the countries reported a rise of more than 10% in cases over the last two weeks, he said. Of those countries, seven had their cases jump by more than two-fold.

Such statistics should be “a wake-up call for all of us,” Kluge said.

He called for “regional coherence” and said that Europe’s response has been effective when “prompt and resolute. But the virus has shown (to be) merciless whenever partisanship and disinformation prevailed.”

Last week, France cut its required quarantine time for people possibly exposed to someone with COVID-19 from 14 days to seven, saying many people did not observe the full two-week period anyway.

Katie Smallwood, WHO Europe’s senior health emergency officer, said its recommendation that people quarantine themselves for 14 days after a possible exposure was based on the agency’s understanding of the disease’s incubation period and transmission patterns.

“We would only revise that on a basis of a change in our understanding of the science, and so far that’s not the case,” she said.

Smallwood added that several countries were considering reducing their required quarantine periods—a move that is not endorsed by WHO.

“We would really re-emphasize that our position is that a 14-day quarantine is important for patients that have been exposed to the virus,” she said.

During a press briefing with both substance and symbolism, the two WHO Europe officials both wore masks during a video conference from Copenhagen.

The decision was a marked statement compared to a news conference held an hour earlier at WHO’s world headquarters in Geneva, where neither Director-General Tedros Adhanom Ghebreyesus, his emergencies chief, Dr. Michael Ryan, nor any other officials were masked.

Switzerland and France, which all but surrounds Geneva, both have reported a surge in confirmed virus cases in recent weeks.

Kluge said his decision to wear a mask was “a clear signal that we are going into a worsening situation.”

“At the moment…we see a fatigue and resistance in the behavior that is helpful” in fighting the virus,” he explained. “It’s very important to give a signal, and certainly it’s a strong sign of solidarity.”

Kluge said past successes in Europe suggested the continent would be again capable of suppressing the virus’ recent rebound.