A new study has found that people who walk more also have lower blood pressure. This confirms existing notions that keeping active is good for cardiovascular health. 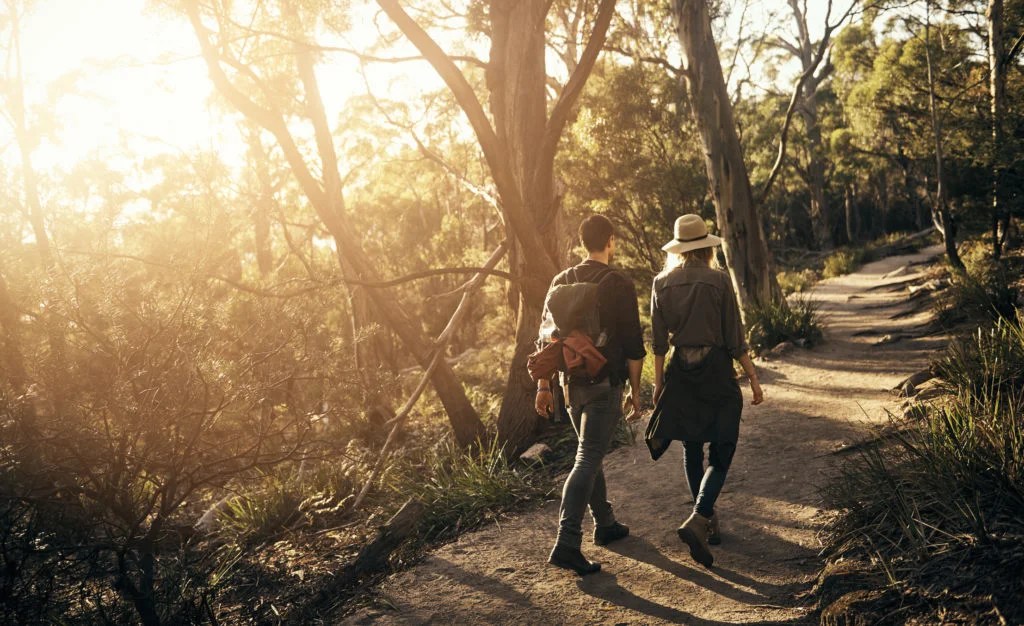 Abnormally high blood pressure (hypertension) affects almost half of the United States’ adult population, and it is one of the main risk factors for more serious cardiovascular conditions and events, such as heart disease and stroke.

Past research has shown that one way of preventing hypertension is through regular exercise, and now, a new study may add to the evidence that physical activity helps safeguard cardiovascular health.

The study — led by researchers from the University of California in San Francisco — found a link between how much a person walks each day and their blood pressure levels.

Its authors presented these findings at this year’s American College of Cardiology’s Annual Scientific Session Together with World Congress of Cardiology in Chicago, IL.

The researchers looked at data collected from 638 participants enrolled in the Framingham Heart Study. These participants wore an Apple Watch every day, for at least 5 hours each time.

The smart watch recorded the number of steps they took on a daily basis. The volunteers also recorded their own blood pressure at home on a weekly basis for the duration of the study — which lasted about 5 months.

Over the study period, the researchers noted that the participants’ average systolic blood pressure, which is the blood pressure when the heart contracts, was 122 millimeters of mercury (mm Hg).

Both of these measurements indicate normal to slightly elevated blood pressure, according to the latest guidelines issued by the American College of Cardiology and the American Heart Association.

The study researchers found — after having accounted for possible confounding factors — that for every 1,000 steps a participant took per day, their systolic blood pressure was approximately 0.45 points lower.

This suggests that a person who takes about 10,000 steps each day has a 2.25 points lower systolic blood pressure than someone who takes half that amount of steps.

On average, over the 5-month period, participants took about 7,500 steps a day.

Although the study was observational and did not aim to ascertain causal relationships, the investigators argue that it adds to the evidence that regular physical activity can help protect cardiovascular health.

“Measuring habitual physical activity in community-based settings in this way distinguishes our study from prior studies that have looked at either self-reported physical activity or used accelerometers to measure daily activity for only a short amount of time, usually about a week,” notes lead author Dr. Mayank Sardana.

Smart devices to the rescue?

However, another analysis included in the study also indicated that if they took into account a person’s weight, as measured through their body mass index (BMI), the association between the number of steps taken per day and blood pressure was no longer significant.

This, the researchers suggest, might mean that weight mediates the relationship between physical activity and cardiovascular health.

“This study solidifies our understanding of the relationship between physical activity and blood pressure and raises the possibility that obesity or [BMI] accounts for a lot of that relationship,” says Dr. Sardana.

“Going forward, it would be useful to look at how smart devices might be leveraged to promote physical activity, reduce the burden of obesity, and potentially reduce blood pressure.”

The investigators go on to emphasize that in the future it will be necessary to find out whether body weight affects how much a person is able to walk each day or vice versa.

“We should look to future studies to answer the question of directionality with a randomized trial or cohort intervention,” says Dr. Sardana.