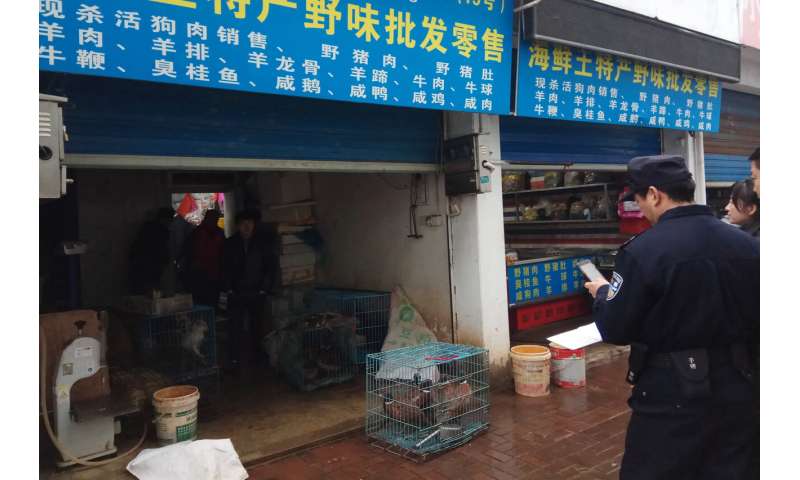 China cracked down on the sale of exotic species after an outbreak of a new virus in 2002 was linked to markets selling live animals. The germ turned out to be a coronavirus that caused SARS.

The ban was later lifted, and the animals reappeared. Now another coronavirus is spreading through China, so far killing 1,380 people and sickening more than 64,000—eight times the number sickened by SARS.

The suspected origin? The same type of market.

With more than 60 million people under lockdown in more than a dozen Chinese cities, the new outbreak is prompting calls to permanently ban the sale of wildlife, which many say is being fueled by a limited group of wealthy people who consider the animals delicacies. The spreading illness also serves as a grim reminder that how animals are handled anywhere can endanger people everywhere.

“There’s a vast number of viruses in the animal world that have not spread to humans, and have the potential to do so,” said Robert Webster, an expert on influenza viruses at St. Jude Children’s Research Hospital in Memphis, Tennessee.

SARS and the current outbreak of COVID-19 are not the only diseases in people traced back to animals. The killing and sale of what is known as bushmeat in Africa is thought to be a source for Ebola. Bird flu likely came from chickens at a market in Hong Kong in 1997. Measles is believed to have evolved from a virus that infected cattle.

Scientists have not yet determined exactly how the new coronavirus first infected people. Evidence suggests it originated in bats, which infected another animal that spread it to people at a market in the southeastern city of Wuhan. The now-shuttered Huanan Seafood Wholesale Market advertised dozens of species such as giant salamanders, baby crocodiles and raccoon dogs that were often referred to as wildlife, even when they were farmed.

Of the 33 samples from the Wuhan market that tested positive for the coronavirus, officials say 31 were from the area where wildlife booths were concentrated. Compared with long domesticated livestock like chickens and pigs, researchers say less is known about the viruses that circulate in wild animals. 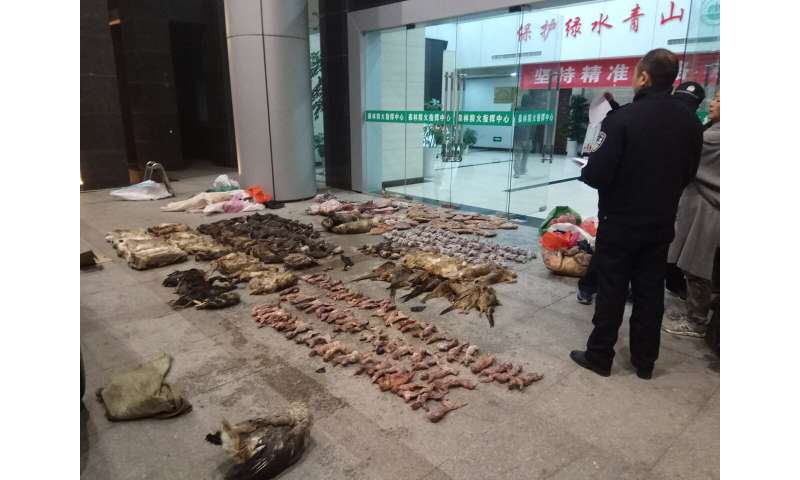 The Wuhan market was also like many other “wet markets” in Asia and elsewhere, where animals are tied up or stacked in cages. Activists say it’s difficult to distinguish between those that were legally farmed and those that may have been illegally hunted. The animals are often killed on site to ensure freshness. The messy mix raises the tiny odds that a new virus will jump to people handling the animals and start to spread, experts say.

“You’ve got live animals, so there’s feces everywhere. There’s blood because of people chopping them up,” said Peter Daszak, president of EcoHealth Alliance, which works to protect wildlife and public health from emerging diseases.

China’s taste for wildlife is relatively new, prompted by the country’s economic growth, said Peter Li, who studies Chinese politics at the University of Houston. But with the outbreak upending lives across the country, many on Chinese social media are expressing frustration that rich people’s appetite for wild animals is again endangering everyone else.

“This is the second time … the first is SARS, this time is Wuhan. We don’t want a third time,” Lai Xinping, a project cost assessor, said by phone from her home in Sichuan.

“We hate them too, and we are blamed,” said Tao Yiwei, a 36-year-old homemaker. She is among those who want the temporary ban on wildlife, enacted to contain the current outbreak, to be permanent.

There are signs the Chinese government may make more lasting changes to how exotic species are raised and sold. This month, Chinese leader Xi Jinping said the country should “resolutely outlaw and harshly crack down” on the illegal wildlife trade because of the public health risks it poses.

In the eastern province of Anhui, officials sealed farms breeding species like badgers and bamboo rats. In the port city of Tianjin, authorities say their crackdown on the sale of wildlife caught six traders, including three who were selling pythons and parrots. 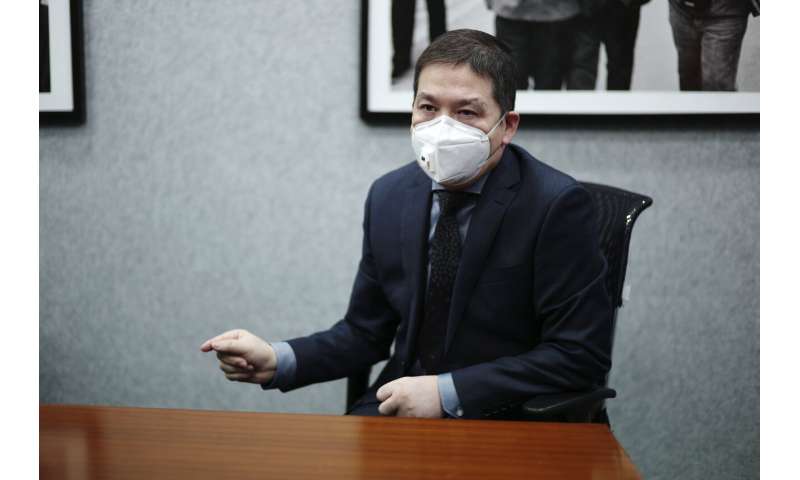 All told, officials say about 1.5 million markets and online operators nationwide have been inspected since the outbreak began. About 3,700 have been shut down, and around 16,000 breeding sites have been cordoned off.

It’s not clear how the measures will play out over time. Before the outbreak began, it was legal in China to sell 54 species like pangolins and civets—as long as they were raised on farms . That made it difficult to distinguish between legal and illegal wildlife in wet markets, and enforcement was lax, said Jinfeng Zhou of China Biodiversity, Conservation and Green Development Foundation, an environmental group based in Beijing.

He pointed to a widely shared image of a Wuhan market advertisement listing 72 species, including peacocks and bullfrogs, as proof that the trade is too lucrative to be stopped by anything less than a total ban on all wildlife. “The profit is huge … like drugs,” Jinfeng said.

Others disagree, arguing that banning the wildlife trade is not a realistic way to reduce risk, especially in poorer regions of the world where it can be an important food source. They say improved monitoring, regulation or public education may better control the problem. When wildlife is farmed, for example, it allows for greater surveillance and testing for viruses, said Daszak of EcoHealth Alliance.

Even if China successfully regulates or bans it, the wildlife trade is likely to continue elsewhere. Recent visits to wet markets in the island of Sulawesi in Indonesia and in the coastal city of Doula in Cameroon revealed similar conditions to wet markets in China. Vendors were slaughtering and grilling bats, dogs, rats, crocodiles and snakes, and sanitary measures were scant.

Ongoing destruction of species’ habitats will likely bring people into closer contact with animals and their viruses, said Raina Plowright, a University of Montana researcher who studies how diseases spread from wildlife to people.