Stephen Pollard shares fears of dying amid the coronavirus outbreak

‘Spare a thought for those of us who are at high risk’: Stephen Pollard who started treatment for cancer this year shares his fears of dying amid the coronavirus outbreak

This January, I started treatment for cancer. I’m lucky; I have a very standard form of leukaemia into which there’s been lots of research.

Crucially, I was diagnosed early, thanks to a brilliant GP spotting something was amiss with an unrelated blood test. That means my prognosis is good. Except . . . I now need to change the tense. The prognosis was good.

The combination of my leukaemia, which stops the white blood cells that fight infection from working properly, and the treatment I’m having for it (a very targeted form of chemotherapy) means that my immune system is shot to pieces.

Even before the treatment started, I’d grown used to picking up every bug going from my two young children. But now I am especially vulnerable. 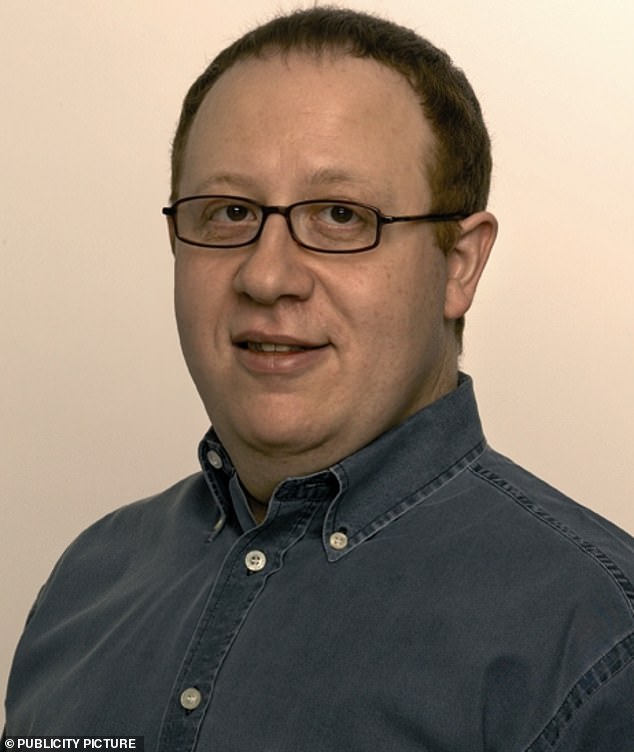 Father-of-two Stephen Pollard (pictured), who started treatment for leukaemia this January, has shared what it is like living with ‘underlying health issues’ amid the COVID-19 outbreak

All of which is my way of admitting to you that, yes, I am scared. Thanks to Covid-19 and its impact on those of us with — to use the jargon — ‘underlying health issues’, I am genuinely afraid, for the first time in my 55 years, of dying.

My doctors have told me that there is very little I can or should really do beyond the advice we’ve all been given, which is to keep washing my hands and avoid being too close to people.

They say I don’t need to go as far as self-isolating yet, but I am working from home and avoiding social and work meetings.

I begin every day going through a quick mental checklist of Covid-19 symptoms, desperately hoping there’s no trace of a cough or a sore throat. So far, so lucky.

But in recent days, I’ve developed a second emotion alongside my fear. I am now also angry; so angry that I sometimes find myself screaming at the TV and social media.

This is not a game. This is about life and death. To be self-centred about it: my life or my death.

The Government is being advised by teams of some of the most brilliant scientists in the world. None of us knows if their advice is correct. By definition, we will only find out later.

But so much of the coverage of this crisis is driven not by the pressing need to communicate information that will help us all act together to beat the virus, but by trying to find an ‘angle’ or a row, in the way that so much TV news often does. 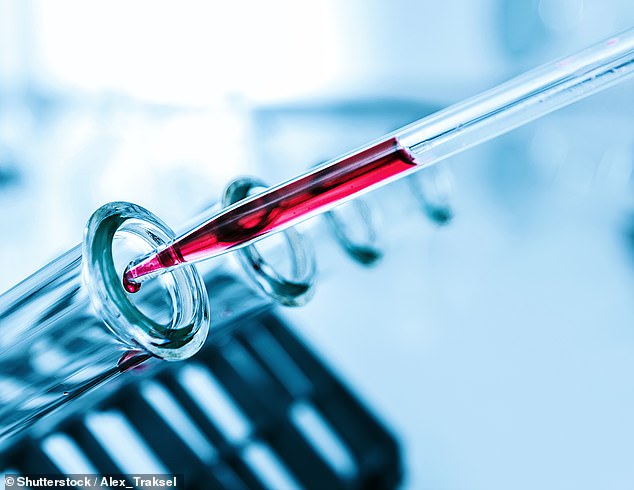 I was diagnosed early, thanks to a brilliant GP spotting something was amiss with an unrelated blood test, writes Stephen Pollard. (Stock image)

The urge seems to be to gain as many viewers, listeners and social media hits as possible.

Rarely has the superiority of newspapers over other news media been more clearly demonstrated. Overwhelmingly, newspapers have been a model of clear, accurate and concise information.

Many of us turn to the BBC in times of crisis. But it has behaved with shocking irresponsibility.

Last week, Newsnight showed a table comparing how different countries are tackling the virus. It had a range of categories, such as closing schools and restaurants, or transport restrictions. None was ticked for the UK’s entry — the only such country.

The implication was that we are not doing enough.

This is not just wrong; it is dangerously wrong because it feeds into two opposing but equally alarming strands of opinion.

First, those people who aren’t taking the pandemic seriously and aren’t cooperating with basics like handwashing.

And second, those who believe there is something deliberately wrong with the Government’s handling of the crisis. That it is somehow aiming to wipe out hundreds of thousands of the elderly because Tories are evil. (Yes, there really are people who think that, and they swarm all over Twitter.) 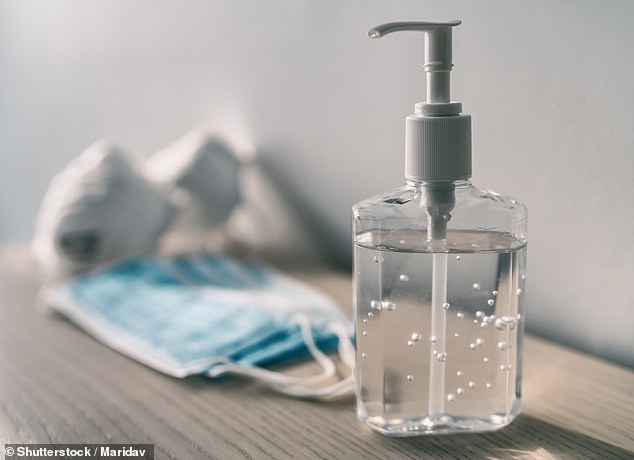 My doctors have told me that there is very little I can or should really do beyond the advice we’ve all been given, which is to keep washing my hands and avoid being too close to people, writes Stephen. (Stock image)

If people take either of these ideas seriously it could end up damaging the genuine fight against the virus and kill people.

Kill me, in other words.

Then at the weekend, the second story on the BBC’s News Channel — what its editors considered the second most important news in the world that day — was a letter attacking the Government’s actions, signed by what the BBC portentously described as ‘200 scientists’.

That certainly sounded serious. But it was deeply, shamefully misleading.

What the BBC did not tell viewers was that over half the signatories were PhD students, next to none of whom were even virologists or epidemiologists.

The letter might as well have been written by English Literature PhD students for all their knowledge of the relevant science.

As if to compound that, Radio 2 and Channel 5 presenter Jeremy Vine then suggested in a now-deleted tweet that there was no scientific consensus on the matter.

Quite apart from anything else, the idea that the Government is being advised by just two scientists is simply fatuous. They are the chief medical and scientific advisers, not the only ones.

Vine has more than 725,000 followers on Twitter, so what he says matters. And what he said was deeply irresponsible.

In a sense, it’s unfair to single out the BBC.

Listen to any phone-in, or look at social media, and you cannot avoid the armchair critics who, until the coronavirus crisis, had never heard of epidemiology or virology, telling everyone how wrong the Government is and how we should instead be fighting the virus — such as closing all schools now or banning all shops from opening.

Instead of treating this like some kind of battle, we should all be listening to the advice of the chief scientist and chief medical officer and sticking to the basics by washing hands, isolating ourselves and thinking of those of us who are especially vulnerable.

To those who won’t, and who insist on undermining the plans to deal with the virus, I’ve a message: I want to live. So shut the hell up.