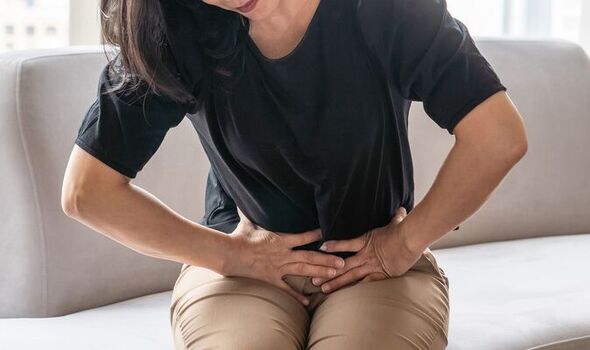 The test can also pick up DNA markers for some other cancers, meaning it could in future be used as a predictive test for breast, womb, cervical and ovarian cancer. When tested for cervical cancer, it performed better than currently available methods for detecting those with advanced cell changes who need treatment.

For those without cell changes, but who had human papillomavirus (HPV) which causes most cases of cervical cancer, it detected 55% of people who would have cell changes in the next four years.

For the study, experts looked at DNA methylation, which acts as an extra layer of information on top of DNA.

DNA contains all the genes people inherit from both their parents, while DNA methylation tells cells which bits of DNA to read.

Factors such as smoking, pollution, poor diet and being overweight can alter these markers and change how the cell behaves.

By looking closely at DNA methylation, scientists think they can detect cancer and possibly predict the risk someone has of developing cancer in the future.

Previous studies on the new test using cervical samples have suggested accuracy in predicting women with breast or ovarian cancer.

Professor Martin Widschwendter, from University College London’s department of women’s cancer, said: “Vaccination against the virus that causes cervical cancer is now widely implemented and is leading to changes in the amount and types of the virus circulating in the community.

“In turn, our approaches to cervical screening must adapt so that programmes continue to deliver benefit.

“Importantly, our other work has shown how testing the same cervical sample can also deliver information on a woman’s risk of three other major cancers – breast, ovarian and womb cancers.

“We want to prevent cancer – and we know with cervical cancer that we can intervene at an early stage.

“This new method is more specific and doesn’t lead to over-treatment which is good news for cervical cancer prevention and great news for everyone who needs to be screened.”

There are around 3,200 new cases of cervical cancer each year in the UK and around 850 deaths.

Around half of women with the disease survive for 10 years or more.