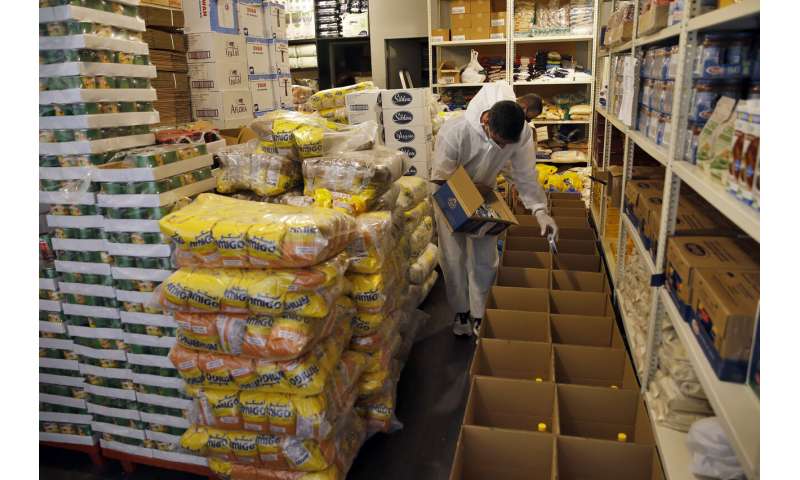 As some wealthier Western nations begin easing coronavirus restrictions, many developing countries, particularly in the Middle East and Africa, want to do it too, but they cannot afford the luxury of any missteps.

They lack the key tools—a sturdy economy, well-equipped hospitals and large-scale testing—that are needed for finding their way out of the pandemic.

Even a spirited public debate about an exit strategy, common now in Europe, seems unthinkable in countries battered by conflict, corruption or poverty.

Consider Lebanon, a tiny country teetering on the abyss of bankruptcy with a fragile health system and a restless population. A monthlong lockdown has thrown tens of thousands more people into poverty, putting pressure on the government to loosen restrictions. But medical resources are limited, prompting doctors to advocate for continuing them, even at the risk of a social explosion.

At the same time, inadequate testing and a lack of transparency could lead to misguided decisions, said Rabah Arezki, chief economist for the Middle East and North Africa at the World Bank and a senior fellow at the Middle East Initiative. 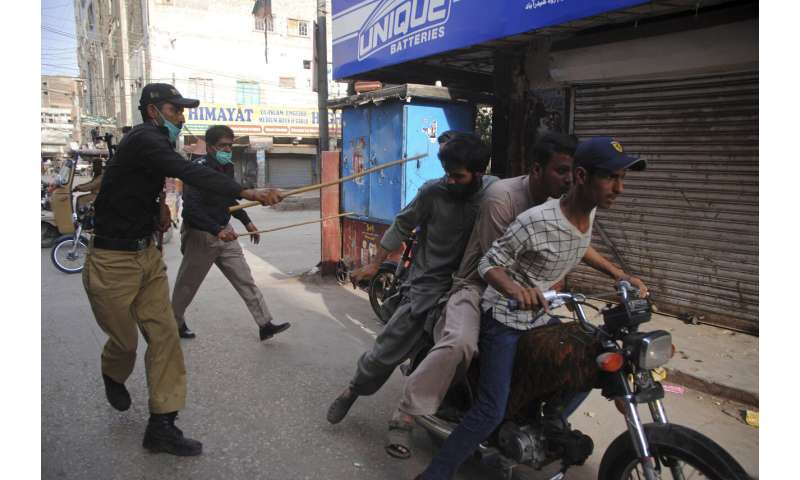 “I worry that a disorderly release of the lockdown would be doing more harm than good in the context that we are navigating without statistics and relevant data,” he said.

Even wealthy nations have little room to maneuver.

Germany, Europe’s largest economy, announced a slight easing of restrictions, including reopening most shops next week. But Chancellor Angela Merkel cautioned that restarting the economy too quickly could rapidly overwhelm its comparatively robust health care system.

Western nations also face a severe economic downturn, but the impact is softened by massive government rescue programs for businesses and struggling families, including $2.2 trillion in the United States. EU countries have agreed on a $550 billion package and are working on tax breaks and other measures to cushion the impact. 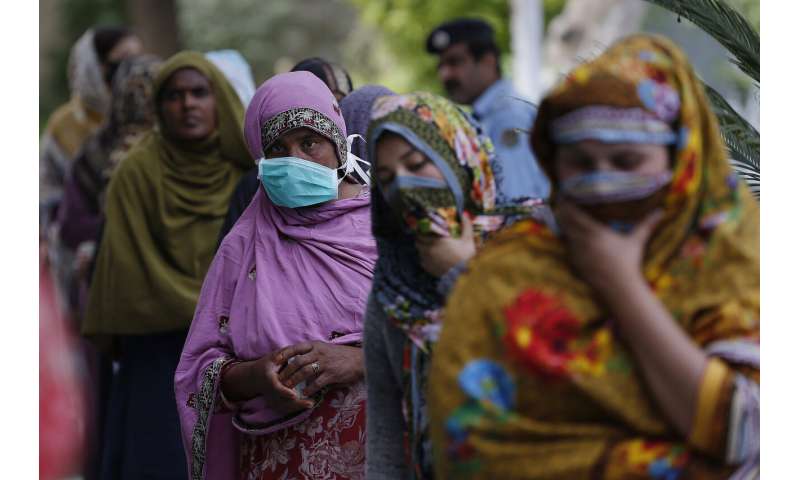 Pakistan’s prime minister has gone further, appealing to richer countries and international financial institutions to write off the debts of poorer countries. In a sign of growing desperation, a stampede this month at a food distribution center in Punjab province killed one man and injured dozens.

In Egypt, the Arab world’s most populous country where one in three people lives in poverty, the government has opted for a partial lockdown that includes a nighttime curfew, fearing a full closure would devastate a fragile economy.

Lebanon has been hesitant to apply for IMF assistance mainly due to reservations by the powerful Hezbollah group that it would come with conditions and encourage political interference. 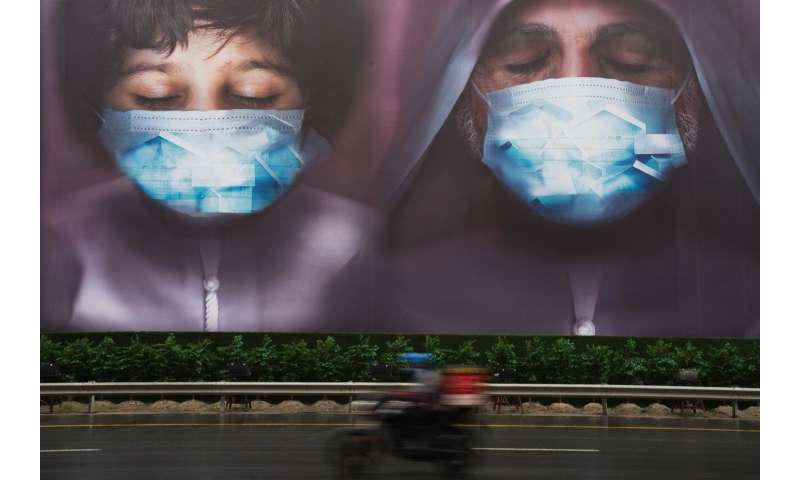 Even before the pandemic, Lebanon was one of the world’s most indebted countries and struggled to come up with a reform plan that would unlock billions in international aid.

In early March, the government defaulted on its sovereign debt. The currency has lost up to 60% of its value, inflation has soared, and banks have imposed capital controls on cash withdrawals and transfers, putting more strain on hospitals struggling to pay workers.

Lebanon must expand testing, including in rural areas and refugee camps, and trace patients before restrictions can be eased, Abiad said.

In Yemen, Libya and Syria, where years of conflict have led to humanitarian disasters, there is fear that the scope of the outbreak is unknown due to a lack of testing, supplies and trained professionals. 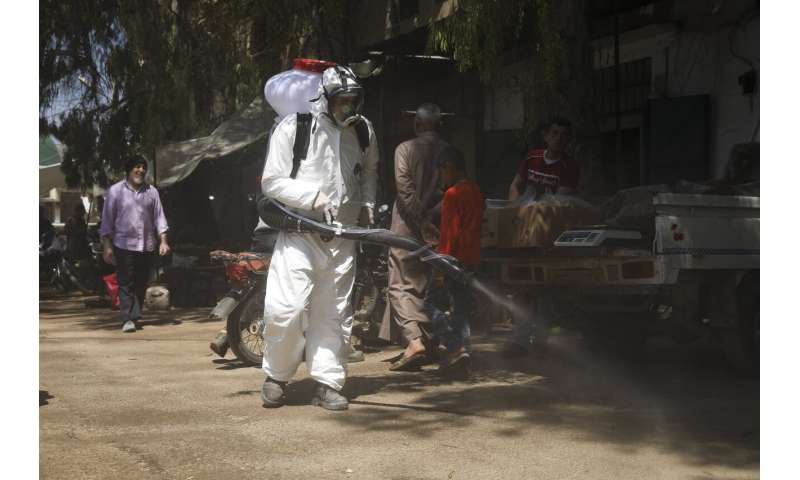 In Africa, the virus has been confirmed in 52 of 54 countries, and lockdowns appear to be choking the continent’s already vulnerable food supply.

South Africa, with the continent’s most cases, has been able to slow the pace of infections with a strict lockdown that will last at least through April. But Africa’s most industrialized economy was already in recession before the virus, and Finance Minister Tito Mboweni said restrictions must remain until the country can be sure to minimize the loss of life.

In Lebanon, there’s no reliable social safety net. It announced plans to give about $120 per needed family three weeks ago, but even that tiny aid has yet to materialize. Meanwhile, prices have more than doubled and its currency hit its highest pound-to-dollar exchange rate ever this week.

Lebanon was among the first countries in the Middle East to close schools in February, followed by restaurants, and a total lockdown on March 16. Those measures are in place until at least April 26. 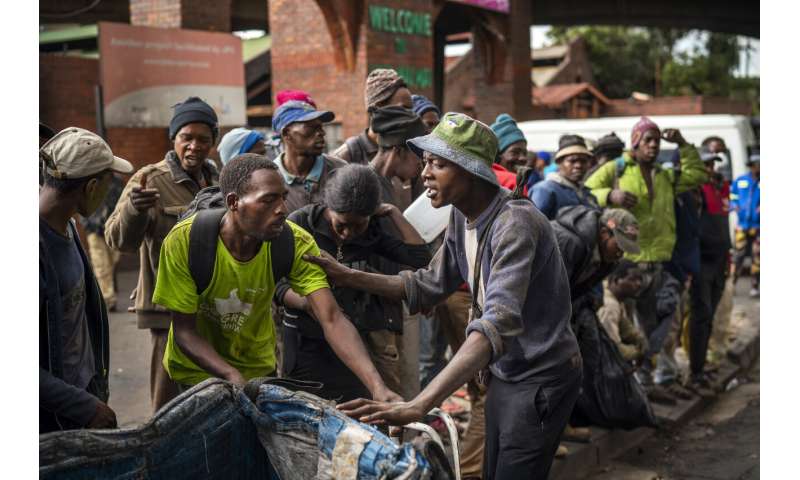 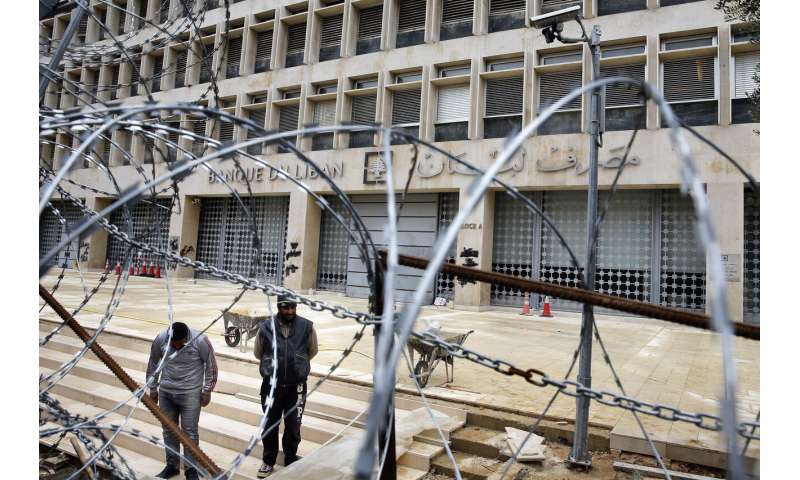 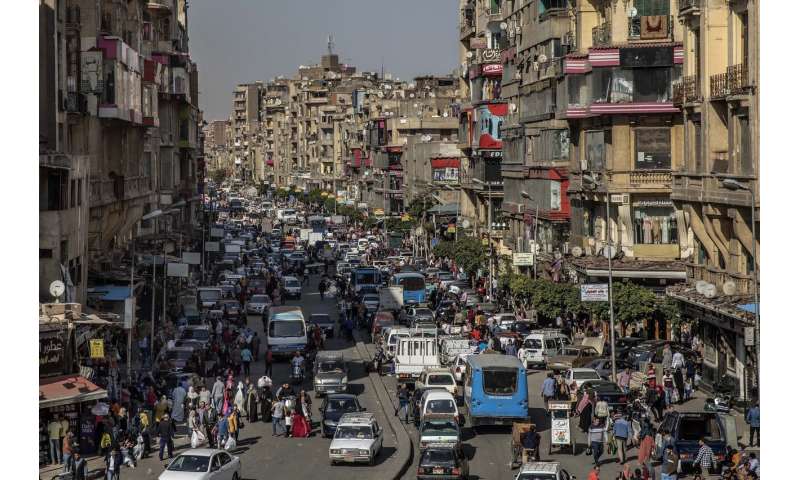 The IMF projected this week that Lebanon’s economy will shrink by 12% in 2020—the biggest contraction in the region.

There is concern that anti-corruption protests that began in October might re-ignite with more ferocity as conditions worsen. Small demonstrations already have broken out despite the lockdown. Last month, a Beirut taxi driver set his car ablaze after being fined for violating restrictions. In early April, a Syrian refugee died after setting himself on fire to protest his conditions.

Legislator Assem Araji, who heads parliament’s health committee, urged patience, saying a continued lockdown “is better than an uncontrolled spread of the disease” in a country of 5 million that also hosts about 1 million Syrian refugees.

But Hassan Sharif, a 42-year-old minibus driver from the eastern city of Baalbek, said he lost his income and can barely feed his two children.