Parkinson’s disease symptoms: One early sign to look out for when you go to the toilet

Parkinson’s disease doesn’t cut your life short, but it can lead to increased disability and poor health. What’s an early sign of the condition you can spot in the toilet?

Charity Parkinson’s Foundation explains that the disease predominantly affects the dopamine-producing neurons in a specific area of the brain called substantia nigra.

There are typical patterns of progression in Parkinson’s disease, classified as stage one up to stage five.

An early symptom of Parkinson’s that you can identify in the bathroom is constipation.

Sitting on the loo, straining to move your bowels every day, could be an early warning sign.

But it’s best to make sure you’ve had enough water and fibre in your diet before jumping to conclusions.

Also, some pain medication may also result in constipation. 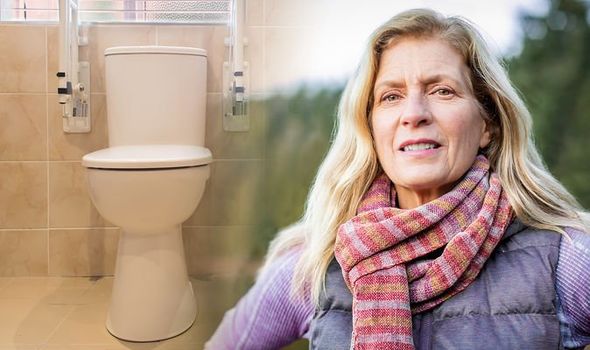 Another early sign of Parkinson’s disease – one that is more known – is tremors.

Slight shaking in the finger, thumb, hand or chin may take place involuntarily.

Shaking can be normal after lots of exercise, from excess stress and if you’ve been injured.

Alternatively, it could be a side effect of certain types of medication.

Movement symptoms, such as tremors, present in stage one of Parkinson’s tend to occur on one side of the body.

In stage one, changes in posture, walking and facial expressions may occur.

Symptoms worsen in stage two of the disease, with tremors and rigidity extending to both sides of the body. 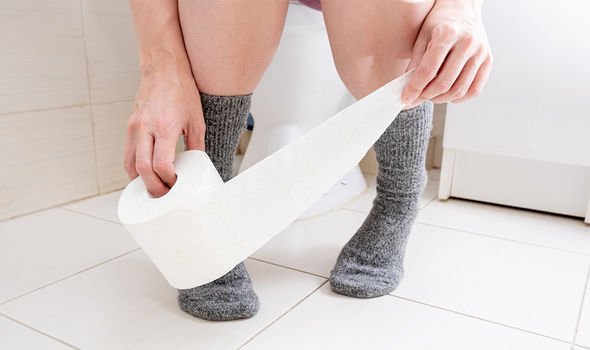 Stage three of Parkinson’s is identified as loss of balance and slowness of movements.

Falls become more common at this stage, and symptoms significantly impair tasks such as dressing and eating.

Moving on to stage four of the neurodegenerative disease, symptoms are severe and limiting.

Movement may require a walker and the person would need daily assistance, unable to live alone. 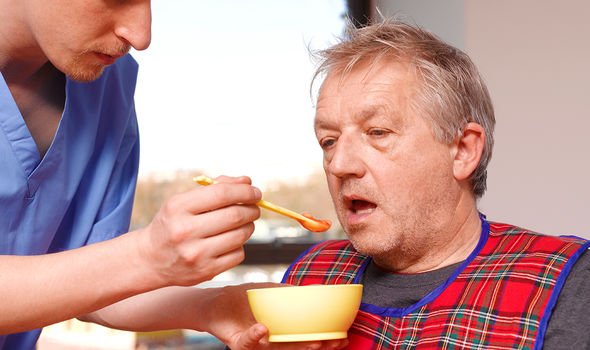 This is the most debilitating stage, with stiffness in the legs making it impossible to stand or walk.

Either a wheelchair is needed or the person becomes bedridden. And 24-hour care is needed.

The sufferer may even experience hallucinations and delusions.

All stages of the disease have medication and therapies to help manage symptoms.