No evidence for link between depression and diet 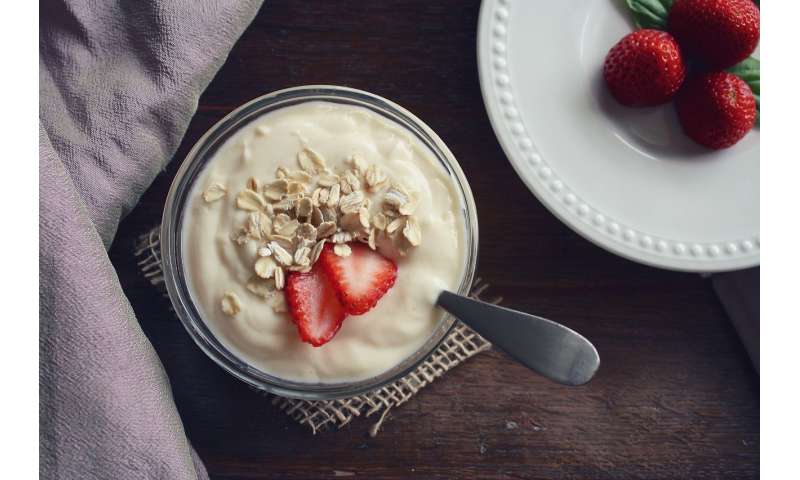 Evidence that the right diet can prevent or alleviate depression is weak. In literature reviews on the subject, the authors often reach strong conclusions, nonetheless. This is what Florian Thomas-Odenthal, a master’s student in Psychology at Leiden University, discovered in his thesis research. The study was published in PLOS ONE.

“Healthy diet helps relieve depression” and “Mediterranean diet reduces risk of depression”: the link between diet and depression has become a popular news story in recent years. But the field is still young, and many of the academic articles that conclude there is a link between diet and depression are reviews: papers in which the author provides an overview of the current knowledge. Psychology student Florian Thomas-Odenthal analyzed these reviews together with his supervisor Marc Molendijk from the Leiden Institute of Psychology and co-authors Willem van der Does and Patricio Molero. He found that the authors often draw much stronger conclusions than the underlying studies would justify.

Thomas-Odenthal studied 50 review articles, distinguishing between narrative reviews (also known as literature reviews), systematic reviews and meta-analyzes. The difference between the three lies in the approach, he explains. “With a literature review, the author himself selects which studies and articles to include in the review. With a systematic review there is a fixed protocol for source selection, analysis and conclusion. And with a meta-analysis the protocol is even stricter, and it is a statistical summary of all the existing research.”

He discovered that a third of the literature reviews reached a strong conclusion about the link between diet and depression, whereas none of the meta-analyzes found such a strong link. Thomas-Odenthal: “We also did our own meta-analysis: if you take all the experimental evidence together, no strong link can be found between your diet and preventing depression, or for diet being able to help treat it.” The literature reviews are often too emphatic in their findings therefore. “And those conclusions find their way to the public and practitioners.”

There are a number of explanations for this discovery, says Thomas-Odenthal. “We saw that, on average, literature reviews contain 45% fewer studies as a source than meta-analyzes.” Furthermore, if the author selects the sources, it is easy for an imbalance can creep in, Thomas-Odenthal explains. “An author unintentionally gives too much weight to his own research or research that supports his hypothesis. This is called confirmation bias and is probably an important reason why the conclusions in literature reviews are too strong.” There is much less chance of this bias in systematic reviews and meta-analyzes—and therefore less chance of the conclusions being too strong. “We have now shown that for the link between diet and depression, but the effect of the review type on the strength of conclusions probably also applies to more topics.”

Be alert with reviews

The young psychologist thinks it is important that both researchers and journal editors become more aware of this. “With a systematic review or meta-analysis there is much less risk of the conclusion being too strong. Journal editors should ask themselves whether they still want to publish narrative reviews, particularly if there is not yet a meta-analysis on the topic.”