Nicotine and estrogen: Why it's harder for women to quit smoking 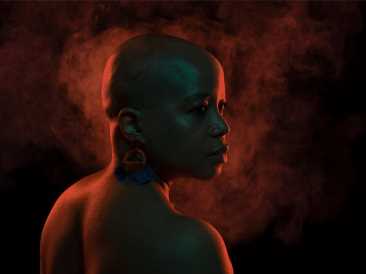 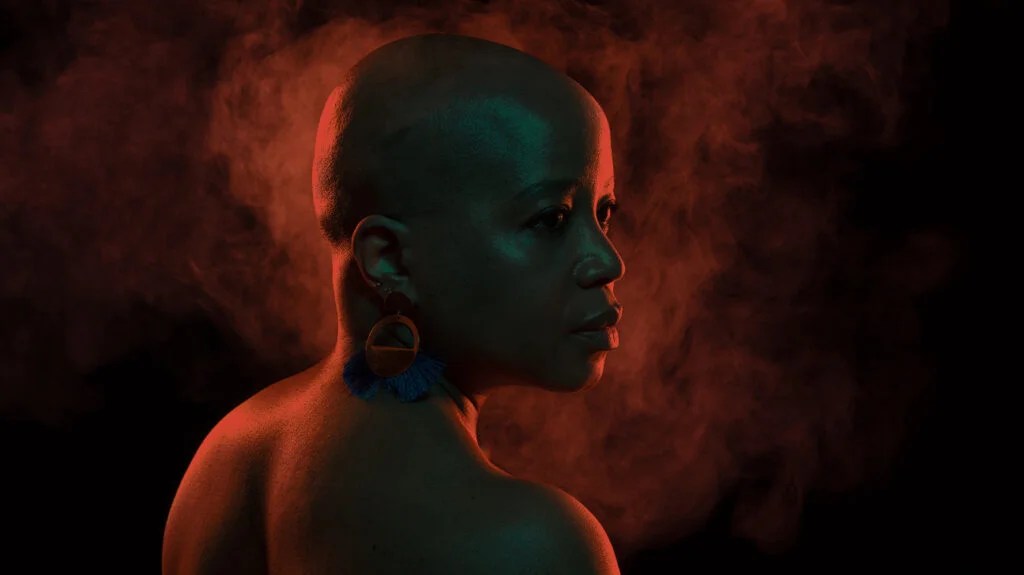 Men are more likely to start using tobacco products. However, women who start the habit are less successful at stopping.

In vitro and animal studies have shown that nicotine can impede the production of an enzyme that regulates estrogen production.

Researchers at Uppsala University in Uppsala, Sweden discovered that the effect happens in the thalamus, which is part of the brain’s limbic system. The limbic system is a key component of the temporal lobe which is involved with emotion and motivation.

Lead researcher Dr. Erika Comasco, an associate professor in the institution’s Department of Women’s and Children’s Health, presented the team’s findings at the 35th European College of Neuropsychopharmacology annual conference in Vienna on October 16, 2022.

The Uppsala University researchers recruited 10 healthy females for their experiment. These women were non-smokers of reproductive age.

The participants submitted to a nicotine dose of two nasal sprays in the nostrils. They also received an injection with a radioactive tracer attached to the enzyme aromatase, also called estrogen synthase, which is responsible for estrogen synthesis.

With MRI and PET brain scans, scientists could see where and how much of the enzyme was in the brain. They noted high levels of estrogen synthase in the thalamus, hypothalamus, and amygdala regions of the brain.

The team discovered that nicotine exposure “moderately reduced the amount of aromatase in the brain.”

The researchers believe that their study is the first to show “this inhibitory effect on aromatase production […] in humans.”

“For the first time, we can see that nicotine works to shuts down the estrogen production mechanism in the brain of women. We were surprised to see that this effect could be seen even with a single dose of nicotine, equivalent to just one cigarette, showing how powerful the effects of smoking are on a woman’s brain.”
— Dr. Erika Comasco

Dr. Comasco said that her team’s findings indicate that nicotine’s influence on estrogen production “has a significant impact on the brain, but perhaps also on other functions, such as the reproductive system […].”

Medical News Today discussed this study with Dr. Sandra Narayanan, board certified vascular neurologist and neurointerventional surgeon at Pacific Stroke & Neurovascular Center at Pacific Neuroscience Institute in Santa Monica, CA, who was not involved in the research.

“Not only is there less circulating estrogen [… but] cigarette smoking raises the levels of circulating testosterone (androgens) in women, and hyperandrogenemia (high levels of androgens) is associated with reduced quitting success in women.”
— Dr. Sandra Narayanan

“There is a large body of evidence suggesting a negative effect of cigarette smoking and the associated chemicals on the female as well as male reproductive systems,” said Dr. Narayanan.

“In women, this spans hormone secretion, metabolism, direct toxicity to eggs, ovulation, placental growth and health, fertility (including, specifically, risk of an ectopic pregnancy), rate of miscarriage, decreased fetal oxygen levels with the accumulation of carboxyhemoglobin, and fetal endocrine imbalances,” she elaborated.

The Uppsala scientists acknowledged a few limitations pertaining to her research. Since their experiment involved a small population, they hope to obtain a larger sample to confirm their results.

However, Dr. Comasco maintained that “the results are in line with the hypothesis, based on preclinical and animal studies.”

MNT asked Dr. Comasco if using actual cigarettes would have had a different effect on estrogen production than the nasal nicotine application.

“The only difference could be in [terms] of concentration and bioavailability levels—the proportion that reaches systemic circulation—as measured in blood that would be higher for the cigarette. This means that the spray had led to blunted results, and a stronger effect is expected when considering cigarettes, as demonstrated in baboons exposed to a higher dose,” she said.

What about passive smoking?

“It can be expected that exposure to nicotine through passive smoking will block the enzyme responsible for the synthesis of estrogen,” she said.

However, she said that the dose would be too low to detect with the current methodology.

Dr. Comasco pointed out that women “show greater vulnerability for heritability of smoking and are at greater risk of developing primary smoking-related illnesses, such as lung cancer and heart attacks.”

Now, her team’s challenge is to find out if nicotine’s impact on the hormonal system is involved in the development of such reactions.

Dr. Comasco stressed that this research is still in its preliminary stages:

“We’re still not sure what the behavioral or cognitive outcomes are; only that nicotine acts on this area of the brain. However, we note that the affected brain system is a target for addictive drugs, such as nicotine.”

Dr. Narayanan’s tips for breaking the smoking habit include setting a quit date and a specific plan. She said that having supporting partners at home, in the workplace, and with healthcare professionals are vital for success.

The neurologist suggested cutting back on cigarettes slowly:

“Starting with a fixed daily number of cigarettes and reducing weekly can also help smokers gain control over the quitting process and bring it to a close by a certain date.”

She advised asking healthcare providers about nicotine replacement therapy (NRT) but cautioned that is a temporary and potentially addictive tool.

She also mentioned that relapses do happen: “It’s important to get back on the wagon and stick with it for the enormous early and sustained benefits of smoking cessation to nearly every system in the body.”

Would-be quitters can also check out the American Heart Association and the American Cancer Society websites for more resources and tips on how to quit smoking.