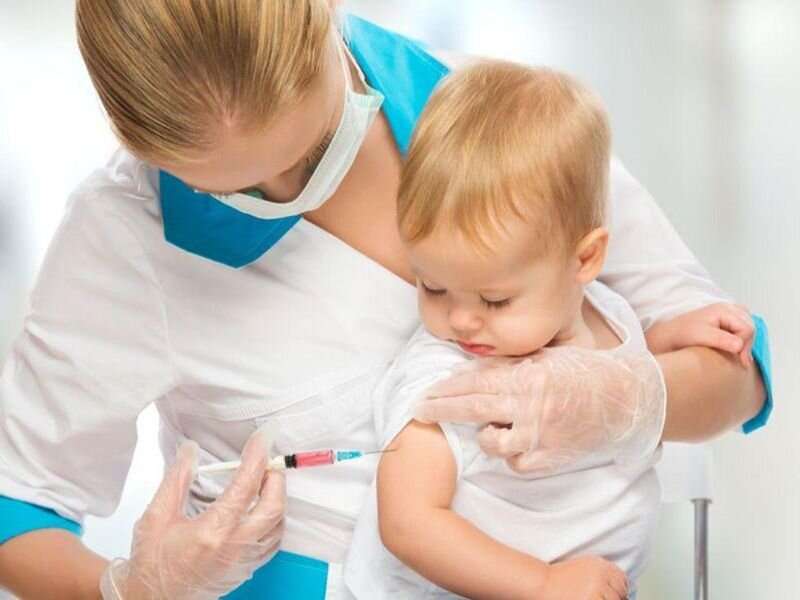 (HealthDay)—Children and teenagers vaccinated against the mumps virus have accounted for one-third of infections in recent years, a new U.S. government study finds.

The reasons are unclear, and experts stressed that routine childhood vaccination remains the best weapon against mumps—a contagious infection that is usually mild, but can cause serious complications.

After the mumps vaccine was introduced in the United States in 1967, cases of the infection plummeted by 99%. Since 2006, however, there has been an uptick in yearly cases—often among college-age adults who were vaccinated as children.

That led to speculation that waning immunity was to blame.

These days, the mumps vaccine is given as part of the two-dose MMR vaccine against measles, mumps and rubella. And it has long been known that the mumps component of the vaccine is not quite as good as the highly effective measles and rubella components.

MMR vaccination slashes the risk of measles and rubella by about 97% compared to being unvaccinated, said Mariel Marlow, senior researcher on the new study.

The risk of mumps, meanwhile, is cut by 88%, said Marlow, an epidemiologist with the U.S. Centers for Disease Control and Prevention.

No one is sure why some vaccinated people still get mumps, but there are a few possible contributors, according to Marlow.

“Limited evidence suggests that some people’s immune systems might not respond as well as they should to the vaccine,” she said.

Then there’s the waning immunity scenario—where a vaccinated person’s antibodies to the mumps virus decrease over time, until they are no longer protective.

Marlow also pointed to an additional possibility: The decades-old mumps vaccine may have lost some of its punch against the viral strains that are circulating now.

“Even though the mumps viruses are relatively genetically stable,” she said, “there is evidence of some differences between the strain used in the vaccine and mumps viruses we see circulating today.”

If that’s the case, researchers are working on it.

“New vaccines that incorporate the new virus strains are being tested,” Marlow said.

The findings—published online Dec. 1 in the journal Pediatrics — are based on mumps cases reported to the CDC from 2007 through 2019. Certain years saw bigger outbreaks, the largest topping 6,300 cases; in other years, a few hundred Americans contracted the virus.

Overall, children and teenagers younger than 18 accounted for 32% of cases.

It’s important to keep the numbers in perspective, according to Marlow. Before the mumps vaccine was introduced, she said, more than 100,000 cases were reported each year.

“High vaccination coverage maintains control of mumps in the U.S., so we don’t return to the days of tens of thousands cases every year,” Marlow said.

But the infection can occasionally cause serious complications, such as inflammation of the brain and spinal cord, and hearing loss.

“Those complications are why we vaccinate,” said Stinchfield, who was not involved in the CDC research.

“I think the main message of this study is that keeping kids on schedule with vaccinations is more important than ever,” Stinchfield said.

She noted that many U.S. children did fall behind on vaccinations earlier in the pandemic. And while that situation has improved, Stinchfield added, it’s important to remember that kids need protection from long-standing childhood ills, too.

“There are other viruses we need to pay attention to, along with SARS-CoV-2,” she said.

It’s worthwhile, Stinchfield said, for parents to know the potential signs of mumps. The infection is best known for causing puffy cheeks and swelling along the jaw. And one side of the face, Stinchfield said, may look substantially larger than the other.

Mumps can also cause a fever, headache, body aches and fatigue. If parents suspect their child has the infection, Stinchfield said, they should call their pediatrician.

The virus spreads through direct contact with saliva or respiratory droplets. So, Stinchfield said, it is often passed via close-contact activities, like sports, or sharing items like water bottles or cups.