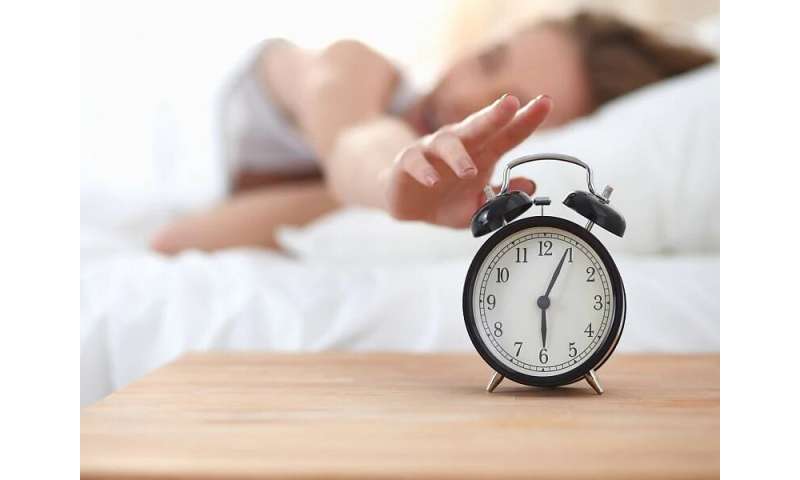 (HealthDay)—There is an inverted U-shaped association between sleep duration and global cognitive decline, according to a study published online Sept. 21 in JAMA Network Open.

Yanjun Ma, from the Peking University First Hospital in Beijing, and colleagues examined the association between sleep duration and cognitive decline by a pooled analysis of two nationally representative cohorts. Data were obtained from waves 4 to 8 of the English Longitudinal Study of Ageing (9,254 individuals; ≥50 years) and waves 1 to 3 of the China Health and Retirement Longitudinal Study (10,811 individuals; ≥45 years).

The researchers found that after adjustment for a number of covariates, during 100,000 person-years of follow-up, the global cognitive z-scores declined faster for individuals with four hours or less (pooled β = −0.022) and 10 hours or more (pooled β = −0.033) of sleep per night compared with the reference group (seven hours per night). There was also an inverted U-shaped association for sleep duration and global cognitive decline.