How to live longer: Those who regularly engage in this cultural activity live longer

The age-old question of how to boost increase life expectancy has brought up numerous theories and research. One of the biggest questions in ageing research is whether there is a ceiling on how long human beings can live until. A recent study, published in Science, suggests there isn’t. The study measured the survival probabilities of 3,896 people in Italy aged 105 and older. It found, while we are much more likely to die at 75 than at 55, once we reach about 105, the odds of death remains about the same each year of life.

This effect is often referred to as a “mortality plateau”. If it were impossible to live past a certain age, we would expect mortality rates to continue rising as people age, rather than plateau.

The fact that the odds of dying don’t appear to increase past 105 suggests that we have not yet approached our maximum lifespan as a species.

With this in mind, one could live to very late ages and for those partaking in this cultural activity it could ensure an increase in life expectancy. 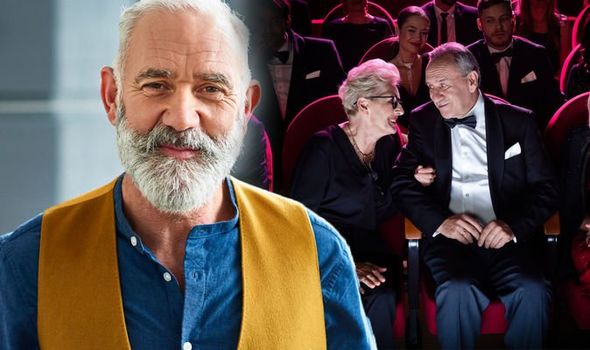 Engaging with the arts may help one to live longer according to a latest study.

Older people who frequent art galleries and museums, attend the theatre and concerts may live longer than those who don’t, a study in England suggests.

Even after accounting for a wide range of other health and social factors, researchers from University College London found that people over 50 who regularly engaged with arts activities were 31 percent less likely to die during a 14-year follow-up than peers with no art in their lives.

The study, published in the British Medical Journal (BMJ) found engaging with the arts every few months lowered the risk of dying early by as much as 31 percent.

According to the study, the findings were true even when factors such as marital status, employment, wealth, education and friendship groups were taken into account.

The benefits were also evident in those who enjoyed cultural activities once or twice a year, with researchers identifying a 14 percent reduced risk of dying during an average follow-up of 12 years, compared to those who never engaged with the arts. 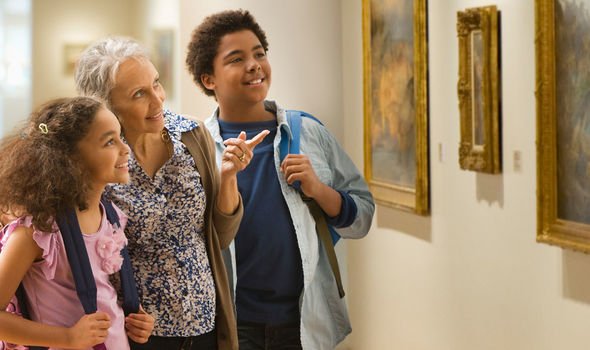 For the study, researchers from University College London asked 7,710 people, all over the age of 50, to list how frequently they engaged with the arts.

The average age of respondents was 66 and the group was comprised of 54 per cent women.

Regarding the findings, the researchers said: “Receptive arts engagement could have a protective association with longevity in older adults.

“This association might be partly explained by differences in cognition, mental health and physical activity among those who do and do not engage in the arts, but remains even when the model is adjusted for these factors.” 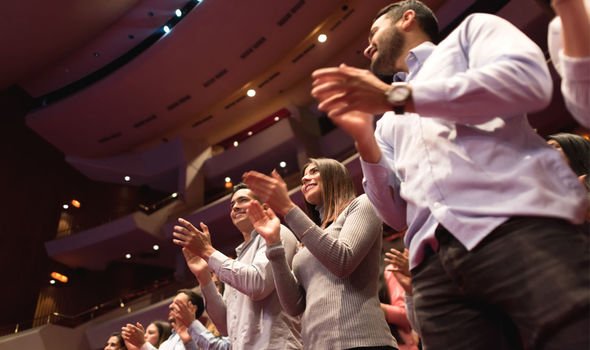 According to the researchers, the study is important because of the current focus on NHS social prescribing and community service referrals to the arts to improve wellbeing and health.

The researchers added: “Overall, our results highlight the importance of continuing to explore new social factors as core determinants of health.”