Face coverings to be mandated on public transport in England 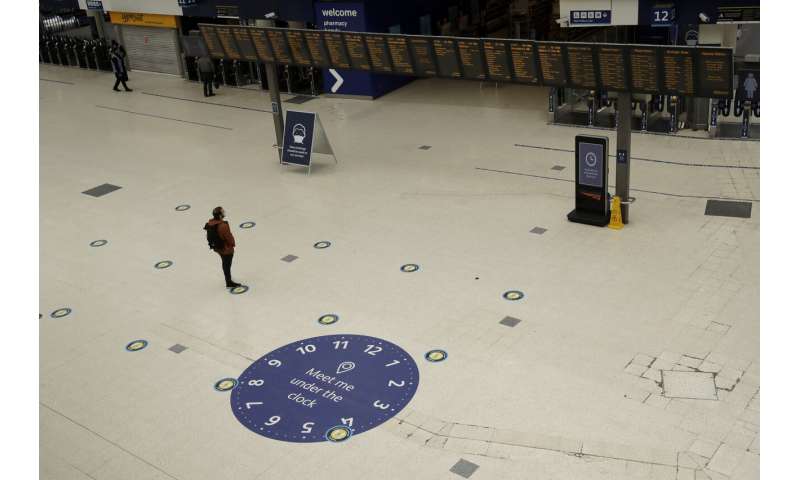 Passengers on England’s buses, subways and trains will have to wear face coverings from June 15 when most shops reopen, the British government said Thursday.

It’s the second time in as many days that the government has adopted a measure that it didn’t insist on when the coronavirus pandemic swept through the U.K. in March before the lockdown was imposed. On Wednesday, the government said it would require anyone flying into the U.K. from abroad to quarantine for 14 days after their arrival.

Transport Secretary Grant Shapps said face coverings will be mandatory from the date nonessential stores, such as department stores and electronics retailers, are scheduled to reopen. That easing of the lockdown will, he said, likely lead to an increase in traffic from the near-negligible levels since the lockdown was imposed on March 23.

“The evidence suggests wearing face coverings offers some, albeit limited, protection against the spread of the virus,” he said at the government’s daily briefing.

He also said face coverings will be a “condition of travel” and failure to abide by the requirement could potentially lead to fines. Young children and people with disabilities and breathing difficulties will be exempt. 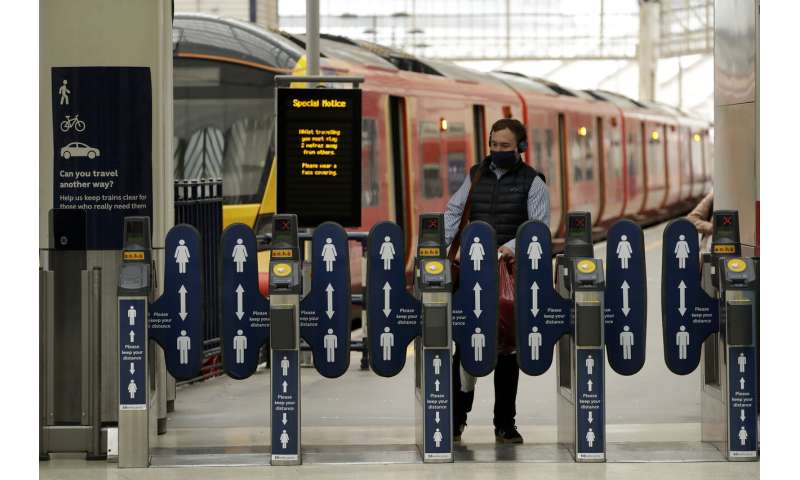 Currently passengers are advised to wear a face covering but are not stopped from travelling without one.

The new policy only applies to England, but Shapps said it may not be long before the other nations of the U.K.—Scotland, Wales and Northern Ireland—adopt the measure. Scottish First Minister Nicola Sturgeon said her government was also considering making it mandatory.

London Mayor Sadiq Khan said the government has “finally seen sense,” adding that there is “a large body of evidence” showing that face coverings can help stop the spread of the virus.

Transport unions had also been urging the government to make face coverings compulsory after the deaths of dozens of workers. 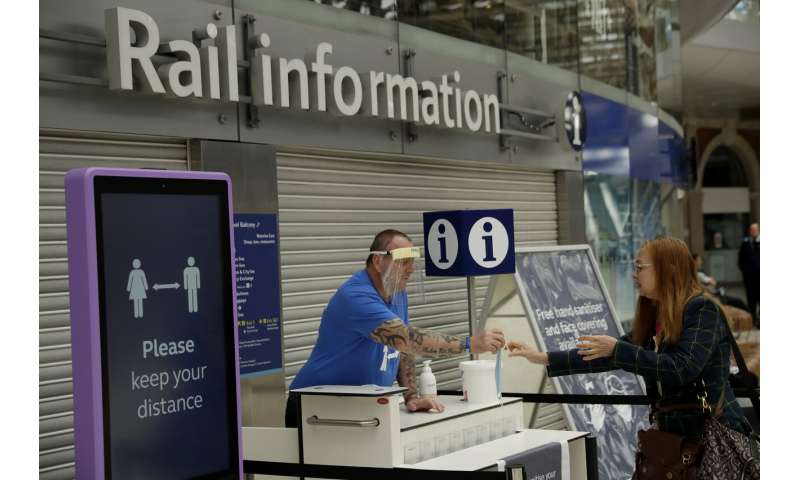 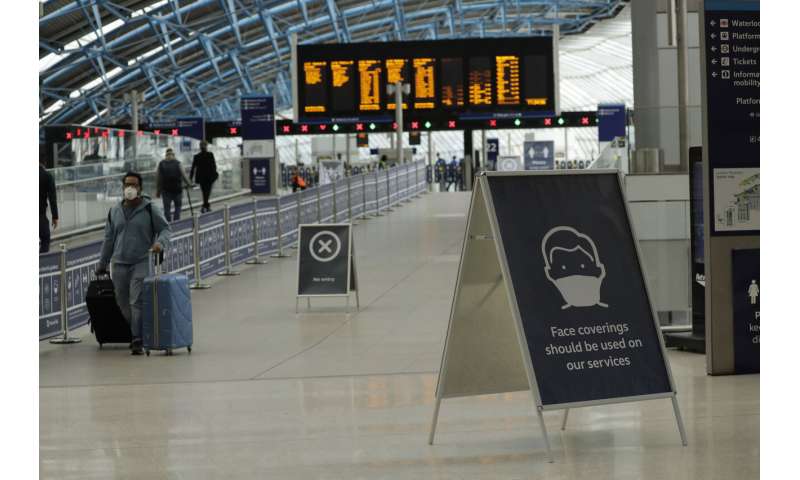 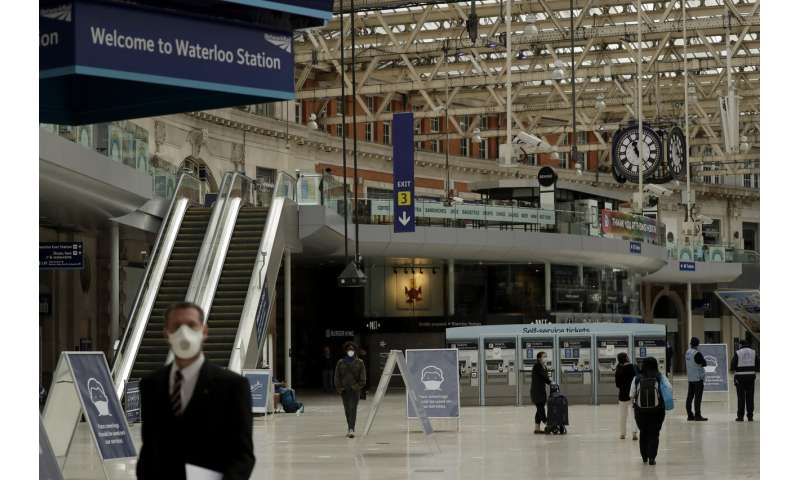 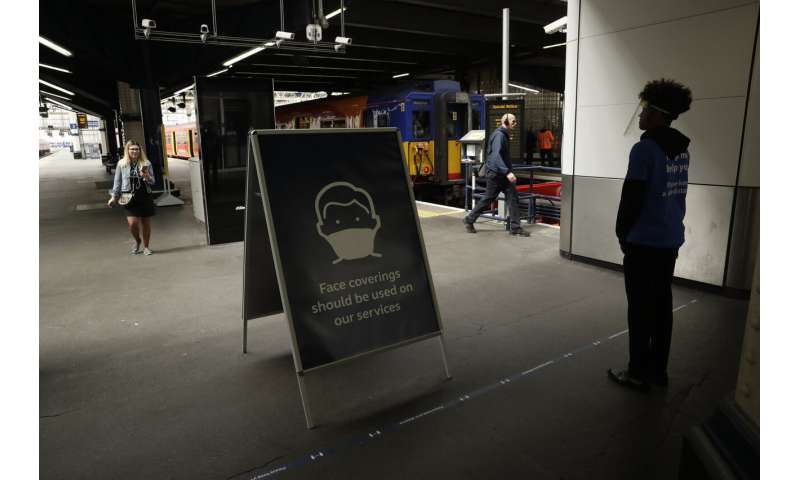 Last month, Shapps said 42 people working at Transport for London and 10 mainline rail staff had died after being infected by coronavirus.