Coronavirus fears in Scotland as two Chinese patients in hospital

Coronavirus may have reached the UK as two Chinese travellers have been taken to hospital in Scotland with flu-like symptoms.

The unidentified patients are thought to be from Wuhan, the city at the heart of the outbreak which has killed 17 people and potentially infected thousands.

Tests have so far failed to rule out coronavirus. The patients – who are in isolation – are being treated at Glasgow’s Queen Elizabeth University Hospital.

The Daily Record reports the patients flew in to London last week, before making their way to Scotland. It is unsure if they are related.

It comes as pressure grows on ministers to do more to protect the public, as fears grow the never-before-seen virus will reach British soil.

Health Secretary Matt Hancock sought to reassure the public today as he addressed MPs about the killer outbreak.

Passengers from Wuhan – the Chinese city at the heart of the outbreak – last night claimed to have had an easy arrival through Heathrow.

Health officials claimed flights arriving from the city home to 11million people would be subject to ‘enhanced monitoring’ – but one passenger said they were told to ring the NHS 111 if we start feeling ill and ‘that’s it’.

Three Chinese cities have been placed in quarantine in a desperate attempt to try to contain the SARS-like virus, which can cause pneumonia and organ failure. And the capital Beijing today announced major Chinese New Year events have been cancelled.

Singapore today announced its first confirmed case of the coronavirus, meaning it has now spread to eight countries, including the US. Chinese officials have warned the infection will mutate and become deadlier. 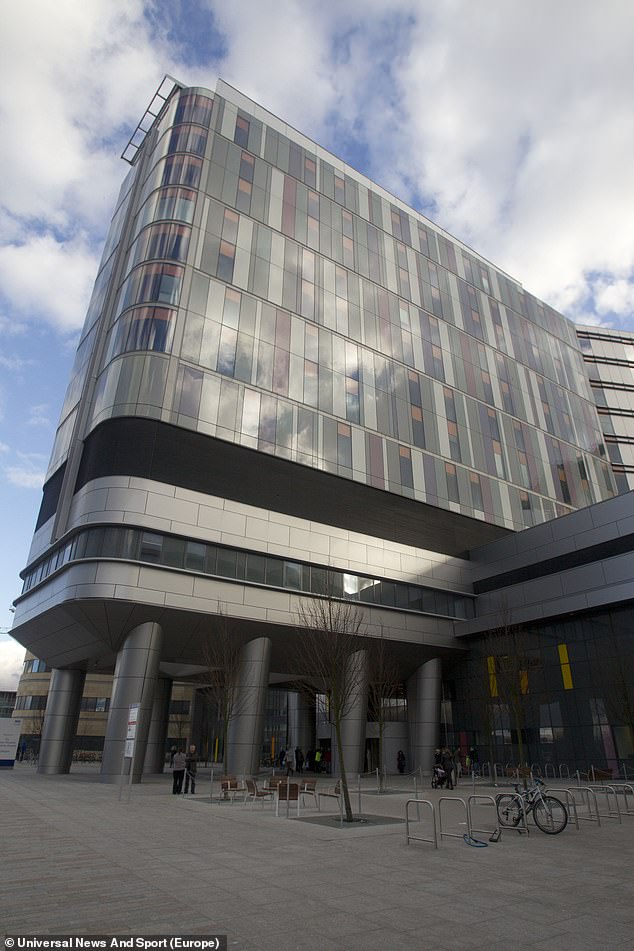 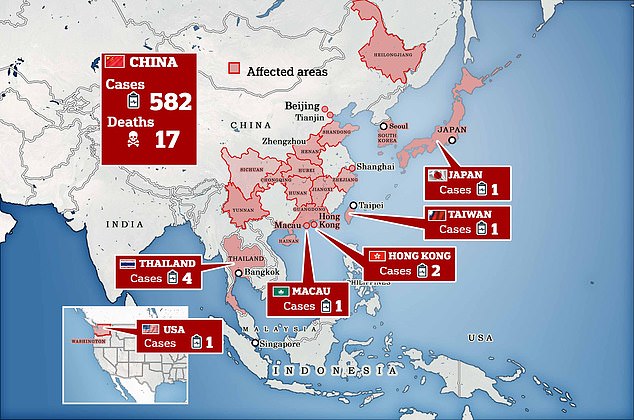