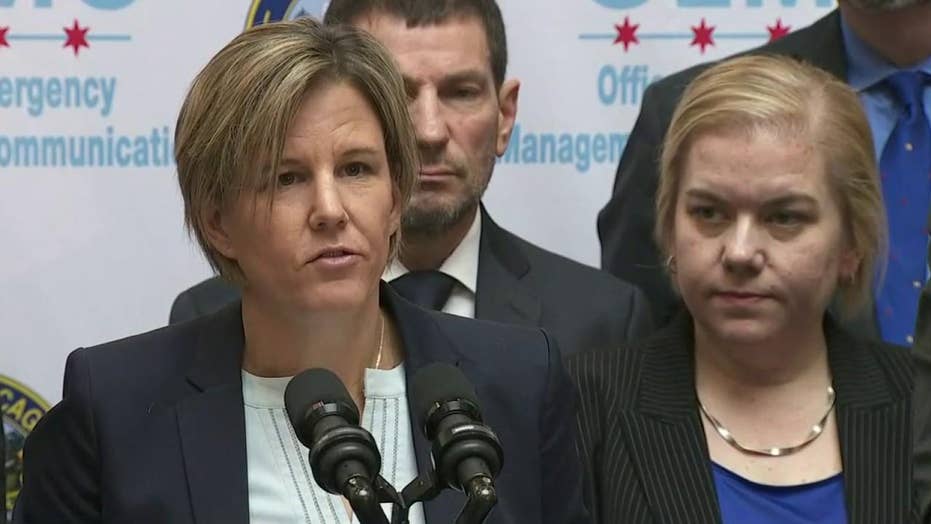 A 60-year-old Chicago woman is the second U.S. patient diagnosed with the new pneumonia-like virus from China.

The Centers for Disease Control and Prevention confirmed the second case of coronavirus in the U.S. on Friday, revealing that the patient is a woman in her 60s who located in Illinois and had recently traveled to Wuhan, China.

The health agency said the woman had arrived back in the U.S. on Jan. 13 and called a health care provider a few days later to report possible symptoms.

She was admitted to the hospital where infection control measures were put in place to reduce the risk of transmission to others, and test later confirmed 2019-nCoV. The Illinois Department of Public Health, as well as the Chicago Department of Public Health, are taking steps to investigate locations where the patient may have visited between returning to the U.S. and being admitted to the hospital, but said the patient had limited movement outside the home.

The case marks the second confirmed in the U.S., after officials in Seattle said a patient was currently in isolation after being diagnosed with coronavirus. Dr. George Diaz, section chief of infectious diseases at Providence Regional Medical Center – Everett, said the patient, a man in his 30s, is in stable condition and that they were awaiting direction from the CDC on further testing or possible discharge.

CORONAVIRUS: WHO IS MOST AT-RISK?

Officials also said 63 other cases across 22 states are currently under investigation, but that while the virus is considered a "serious public health threat," the immediate risk to the general American public is "considered low at this time." The CDC said 11 of those cases tested had already come back negative.

Health and Human Services Secretary Alex Azar told Fox News on Friday that Americans should "feel confident in" the country's approach to the virus.

"We've been engaged early on in this issue," Axar said. "We've been actively and proactively preparing, this is what we do."

Azar said the U.S. was using a "multi-level" approach to protect Americans including airport screenings.

More than 800 cases of coronavirus have been confirmed since the outbreak was first reported in Wuhan. At least 26 deaths have been linked to the virus, including two located outside the so-called viral epicenter.