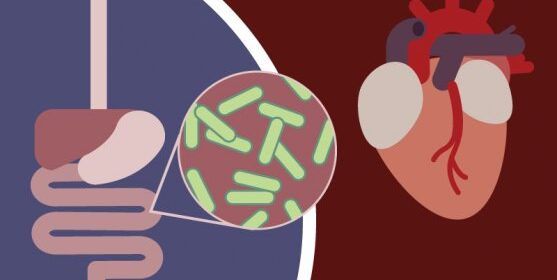 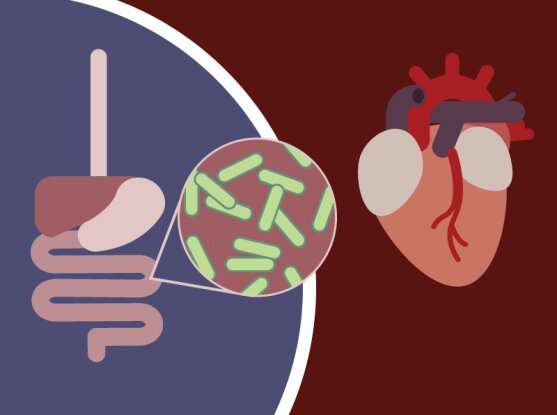 Of the thousands of species of bacteria that live in the digestive tract, scientists know how only a handful of them directly influence human health. Now, researchers at the Broad Institute of MIT and Harvard and Harvard University have discovered a group of gut bacteria that can metabolize enough cholesterol to potentially affect people’s metabolism.

“This study provides a roadmap for how we can use microbial genes and enzymes to manipulate metabolism and impact human health,” said Ramnik Xavier, co-senior author of the study who is director of Broad’s Immunology Program, co-director of the institute’s Infectious Disease and Microbiome Program, co-director of the Center for Microbiome Informatics and Therapeutics at MIT, an investigator at Massachusetts General Hospital, and Kurt Isselbacher Professor of Medicine at Harvard Medical School.

“This study adds to the evidence that the microbiome is one piece of the puzzle in terms of why different individuals have different cholesterol levels,” said Emily Balskus, co-senior author of the study, Professor of Chemistry and Chemical Biology at Harvard, and an Institute Member at Broad.

The idea that bacteria can metabolize cholesterol isn’t a new one; in the early 1900s, scientists reported the existence of bacteria that could chemically transform cholesterol into a compound called coprostanol. Coprostanol-generating bacteria have been found in the guts of rats, baboons, pigs, and even humans, but the biology of these bacteria was poorly understood.

“It’s been known for a long time that some gut bacteria could form coprostanol from cholesterol, but we didn’t know which species of bacteria were doing this or how they were doing it,” said Douglas Kenny, first author of the new paper and a Broad and Harvard graduate student.

Kenny, Balskus, Xavier, and their colleagues wanted to know whether there was a link between these bacteria and blood cholesterol levels. But isolating cholesterol-metabolizing bacteria and growing them in the lab proved to be difficult—many species found in the human microbiome are hard to culture in the lab.

Instead, the team turned to large microbiome datasets to unearth genes that might be involved in cholesterol metabolism. The researchers analyzed gut microbiomes from 3,097 people across the United States and sequenced nearly 6 million microbial genes found in those microbiomes. Of the microbiome samples, 625 also included information on levels of coprostanol found in the feces.

The team looked for bacterial genes that were present only in people who excreted coprostanol and also resembled those encoding enzymes that perform similar functions to cholesterol metabolism. That led the scientists to just four genes that might be involved in breaking down cholesterol.

From there, the researchers genetically engineered bacteria in the lab to produce each of the four enzymes of interest. They homed in on one gene, which they named Intestinal Stool Metabolism A (IsmA), that could metabolize cholesterol. The gene, they showed in their genetic data, is found in a small number of microbiome-associated bacteria.

“To see how well the particular genes and organisms we found correlated with metabolism and cholesterol levels in people was really exciting and gratifying,” said Balskus.

The researchers are now trying to isolate the human-associated bacteria that carry IsmA for further study, and have additional questions about whether coprostanol has any effect on human health. But they say their results validate the idea that the makeup of a person’s microbiome can impact their metabolic health.