Can inhaling helium gas harm you? Find out

Science says that when you inhale helium, it displaces the oxygen already present in your body. 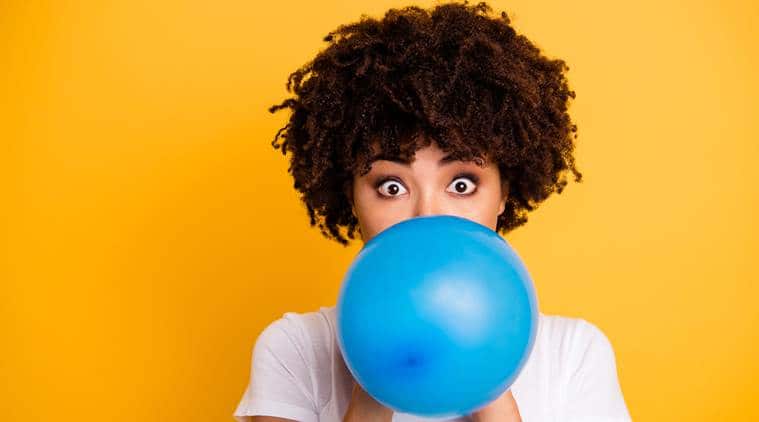 You must have seen people inhale gas from a helium balloon, only to sound like a jocular character straight out of a cartoon. Some of you may have tried it out, too. It is an incredibly funny activity that has taken over party scenes around the world. And while helium certainly has voice-altering qualities, inhaling too much of it can be dangerous — deadly even. Read on.

Science says that when you inhale helium, it displaces the oxygen already present in your body. That means that when you do inhale it, you are only inhaling helium; there is no oxygen. While a little bit is harmless, when you take in a lot of it, it can be dangerous. We all know that oxygen is important for all bodily functions; every single organ needs it. With helium, you may be temporarily blocking the oxygen inside the body.

Typically, when you inhale helium from a balloon, besides the change in voice, you may also experience slight dizziness. Then, there are other potential side effects also, like nausea and fainting spell. But, a helium balloon is unlikely to cause major health issues. It is still advisable to exercise precaution, especially when you are letting a child partake in such games.

Now, if you are to inhale helium from other sources, say directly from the pressurized tank, you risk putting your health in danger. It is believed that serious health issues and even death can be caused by taking in helium from a tank. Not only does a tank hold much more helium than a balloon, it also releases it with a lot of force, causing your lungs to rupture. And the more you inhale, the more you push your body to function without essential oxygen. Also, according to basic science, breathing in pure helium can cause death by asphyxiation within minutes.

ALSO READ | Should you take a nap after lunch? Here’s what this nutritionist suggests

When to see a doctor

If you have inhaled helium from a balloon — and have noticed nothing alarming — except for a significant change in voice, there is nothing to worry about really. But, if you show other symptoms like nausea and loss of consciousness, it is best to see a doctor at the earliest. Inhalation from a tank can cause more severe symptoms that can appear in the coming minutes or even hours. Immediately reach a hospital if you experience a drop in blood pressure, have blurred vision, are breathless, losing consciousness, coughing up blood and/or having seizures.

📣 The Indian Express is now on Telegram. Click here to join our channel (@indianexpress) and stay updated with the latest headlines

For all the latest Lifestyle News, download Indian Express App.