Body phenotypes say a lot, but not everything, about a person’s health, according to new research 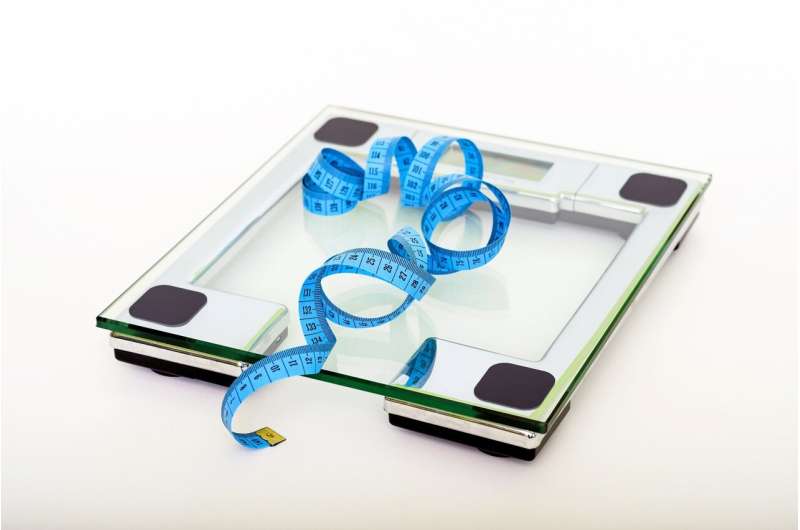 Concordia researchers studying body phenotypes—the observable characteristics like height, behavior, appearance and more measurables—found that regardless of the muscle they had, high levels of fat mass in an individual were associated with poorer overall health.

The findings, published in the journal Preventive Medicine, used data from a United States longitudinal study. They show that the negative impact of excess adiposity—fat tissue—on a person’s cardiometabolic health was not offset even by high levels of muscle mass.

The researchers looked at how the adiposity/muscle phenotypes related to lipid levels, including cholesterol and triglycerides, as well as blood sugar glucose and blood pressure. Results were also adjusted for age, sex, race and education.

“We wanted to see whether this proposed categorization was better than the traditional body-mass index (BMI) at predicting all these different cardiometabolic outcomes,” says Sylvia Santosa, an associate professor in the Department of Health, Kinesiology and Applied Physiology and one of the authors of the paper.

Surprisingly, they found BMI, though far from perfect, was in some cases a better predictor of cardiometabolic risks like diabetes and hypertension.

Nevertheless, the data did reveal several striking findings. In comparison to the low-adiposity/high-muscle group, which was the healthiest of the four, the researchers noted the following results:

“If we are looking at cardiometabolic risk at the population level, BMI can give you cheap and quick idea about what is happening,” Santosa says.