Best supplements for weight loss: The health drink that could help you beat the bulge

Supplements are dietary additions people can incorporate into their daily routine. Readily available and convenient, which supplement is the best to lose some weight?

People become overweight, mainly, because they eat more than they burn off.

Indulging in meals, snacks and sweets can be hard to say no to.

But one ingredient has been shown to suppress a person’s appetite – and it’s available in capsule form.

Researchers from the University of Surrey discovered that consuming vinegar enhances satiety.

It found that its participants ate much less than the control group who didn’t consume vinegar throughout the day.

Feeling fuller for longer is one way to decrease calorie intake. 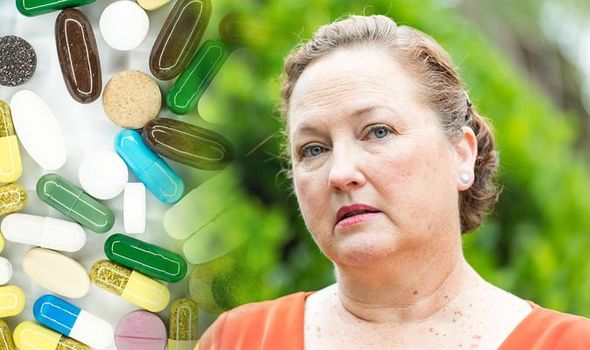 Their small study involved 11 people who took vinegar with a high-carb meal.

They had a 55 percent lower blood sugar response than those who didn’t consume vinegar.

And the vinegar group ended up consuming up to 275 fewer calories for the rest of the day.

Researchers from the Central Research Institute in Japan support these findings.

They were told to restrict their alcohol consumption but to otherwise continue their usual diet and activity throughout the experimentation.

The group who consumed 1tbsp of vinegar everyday for three months lost 2.6lb. 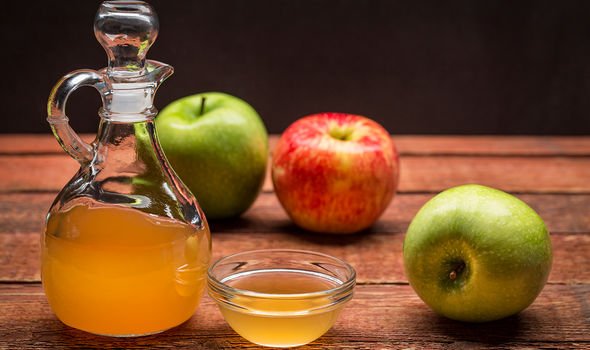 And the group who consumed 2tbsp of vinegar for the same amount of time lost 3.7lb.

And they both lost between 1.4cm and 1.9cm off their waist circumference.

The group that didn’t consume vinegar, on the other hand, had a slightly increased weight circumference. 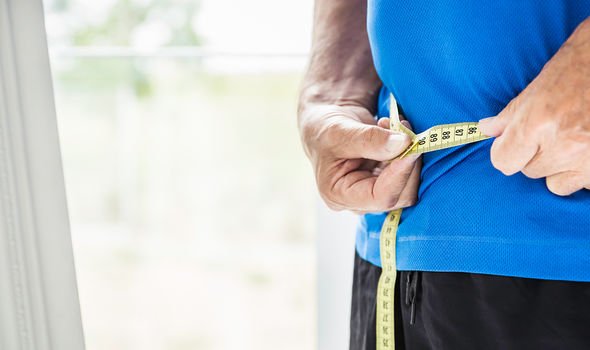 Apple cider vinegar is the health drink that could help you beat the bulge.

Widely available in supplements, the studies noted above indicate they could be a good weight loss tool.

As well as adding an apple cider vinegar into the diet, it’d help to move around more.

Performing exercise that gets your heart thumping is still one of the best ways to shift body weight.