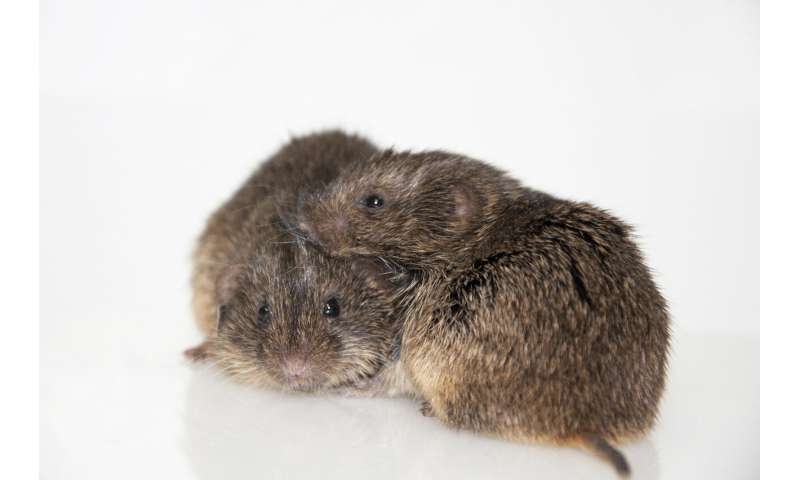 A team of researchers from Emory University and Cornell University has found that young voles are adversely impacted when they receive less than the normal amount of attention from their parents as they grow. In their paper published in the journal Science Advances, the group describes experiments they conducted with voles and what they learned about them.

Prior research has shown that the home environment for children has a major impact on their personalities later in life. But because it is difficult to study the ways in which different scenarios at home might impact people, researchers study other creatures—in this case, prairie voles.

Voles were a good choice, the researchers note, because they are monogamous. They mate for life and both parents take care of the offspring. To find out how changes to the home environment might impact vole behavior, the researchers devised and carried out a series of experiments.

All of the experiments followed the same pattern, with minor adjustments. Vole families were raised in cages with regular access to food and water. What varied was the home environment. The researchers sometimes removed the mother from the cage, and other times, the father. They also changed the way the voles were fed. In all of the experiments, the voles had to trot down a clear tube to a feeding area to eat. Sometimes, though, the tube was raised to make it difficult for the vole to get to the feeding area—so difficult that a female had to detach her feeding young to make the journey, leaving them either with their dad, or completely alone. 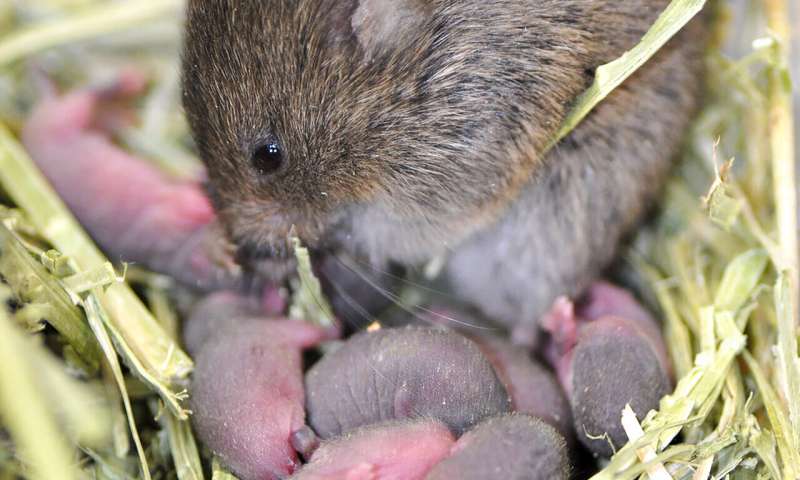 The researchers found that male voles raised by parents who were forced to make the trade-off with the food tube were less sociable as adults. They also found that voles of either gender who were raised by a single parent grew up to be more anxious and less likely to explore new environments. One interesting finding: voles of either gender raised by a single parent were better at solving mazes than those raised by two parents. 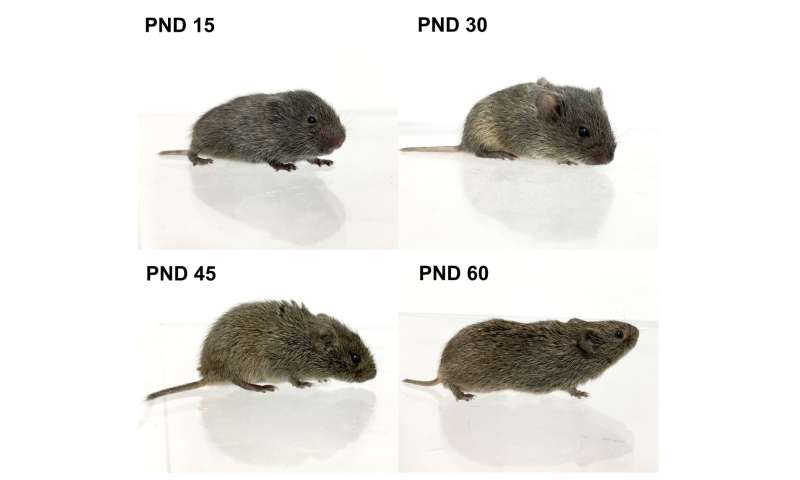