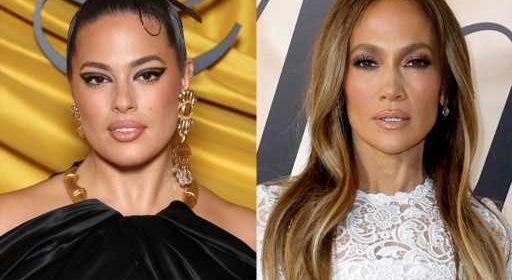 Ah, the age-old breastfeeding versus formula feeding debate. The way in which a mother decides to feed her child is an incredibly heated topic — even though it’s an extremely personal choice that is not only different for every woman, but also for every child.

While society largely touts breastfeeding as a priceless bonding experience and the healthiest method of feeding a child — you know, the condescending and stigmatizing “breast is best” motto — many, many women face mentally taxing and painful challenges when it comes to breastfeeding. This is of course a conveniently ignored attribute, because a mother’s strife is a noble sacrifice for the sake of their infant not having to consume formula. (Society actually ignores women’s entire existence and autonomy past the function of being a caretaking machine after they become mothers, but that’s a whole other conversation.)

Extremely common side effects of breastfeeding include clogged ducts, mastitis, low-to-no supply, chapped and calloused nipples, and engorgement, to name just a few. According to a study performed by UC Davis Medical Center, per NPR, 92% of new mothers reported having difficulties with breastfeeding, and just 13% managed to breastfeed exclusively for six months.

Regardless of the overwhelming majority of women who struggle in some way with breastfeeding, the CDC reports that “the American Academy of Pediatrics and the World Health Organization recommend exclusive breastfeeding for about the first 6 months, with continued breastfeeding along with introducing appropriate complementary foods for up to 2 years of age or longer.”

But wait, wait, wait — let’s not forget that while society shames women who don’t breastfeed, they also shame those who do breastfeed, especially in public — because, you know, feeding your hungry child the way in which tell you you have to is apparently gross and inappropriate. Make. It. Make. Sense.

Contrary to unbelievably popular belief, women should not and do not have to subject themselves to the physical and mental struggles that often occur while breastfeeding when bottle-feeding baby formula is a completely safe and healthy alternative. In fact, Mount Sinai, one of the highest-ranking medical facilities in the United States, reports that “infant formula is still a healthy choice, and your baby will get all the necessary nutrients [that they would via breast milk].”

If you need a little extra reassurance, take it from some of the world’s most well-known moms who’ve opted to formula feed instead. From Ashley Graham to Chrissy Teigen, the following celebrity moms have vulnerably shared their personal experiences to help destroy the ridiculous stigma surrounding formula feeding and assure other mothers that they are not alone in the often harrowing breastfeeding experience — because fed genuinely is best.